RF Capital Management LLC is the investment management company founded by Roger Fan in 2017. Roger Fan is the fund’s Chief Investment Officer. Recently, RF Capital released its Q1 2020 Investor Letter – a copy of which can be downloaded here. In its Q1 2020 Investor Letter, RF Capital reported a 27.13% decline in its quarterly returns. On the other hand, the Russell 2000 and S&P 500 indices were down 30.62% and 20.00%, respectively.

“Global crude steel production (ex-China) was down ~2% in 2019 and customers had an excess supply of graphite electrodes. As a result, net sales, sales volumes, production, and free cash flow in 2019 were all slightly down compared to the previous year. While contract prices remained at ~$9,900 in 2019, there was a 25% decline in spot prices. Management expects spot prices to decline further in 2020.

In addition to reduced global steel demand, market participants are concerned about the viability of Graftech’s long-term agreements (LTAs) and spot prices. Spot prices have declined in Q1 2020 and the downward trend is likely to continue given the current global environment.

However, EAF generates most of its revenues from the LTAs. For example, 80% of sales in Q4 2019 were from existing contracts. Thus, EAF is better positioned than its competitors when spot prices are down drastically. With the LTAs, the company has locked in prices with its customers. Those contracts also provide some stability and earnings visibility over the next three years.

Understandably, the take-or-pay contracts themselves are a concern. Although management hasn’t provided much detail, the Street is concerned that customers are trying to renegotiate their agreements. Customers might also be looking to get out of those contracts entirely since many companies are experiencing financial difficulty and the risk of insolvency at the moment. According to management on the most recent conference call, a solution they have offered to customers is an extension of their current contracts. Purportedly, major terms such as pricing have not been materially altered.

Going forward, we will monitor the situation with Graftech’s customers and their LTAs. At the moment, we aren’t too concerned yet. As with most companies in the current environment, there is a lot of uncertainty. However, we believe Graftech is well-positioned to handle this difficult environment. Not only is Graftech the only company in the industry that employs LTAs, but they also produce ~70% of the required needle coke through Seadrift, their subsidiary. Graftech’s competitors have to buy all of their needle coke on the spot market, thus creating greater variability in input costs. Given its vertical integration with needle coke, Graftech provides more earnings visibility and stability than its competitors.

In Q4 2019, the number of bullish hedge fund positions on EAF stock increased by about 22% from the previous quarter (see the chart here).

“The company experienced softer than expected demand during the holiday season. As a result, fourth quarter comparable store sales were down 1.6% and total sales were down 2.2% compared to 2018. However, FL achieved a new company record with $8 billion in annual sales for 2019.

Due to COVID-19, stores have been temporarily closed since March 17. Thus, the share price has been affected significantly. Fortunately for the company, they have a strong balance sheet and are in a better position than most other retailers to weather the storm. The company ended 2019 with $907 million in cash versus $122 million of debt on the balance sheet. When stores reopen for business, the share price is likely to recover.

In Q4 2019, the number of bullish hedge fund positions on FL stock decreased by about 15% from the previous quarter (see the chart here). 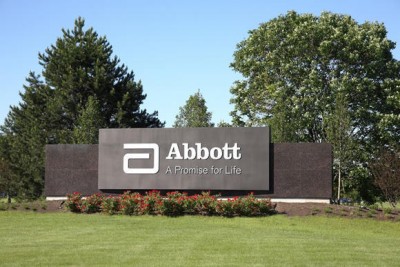 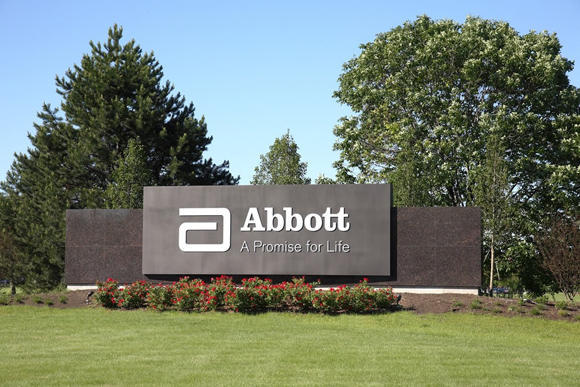