If I seem to mention this particular holding in every letter, its only because there always seems to be something new to report! The end is in sight for Retail Holdings’ long running liquidation. Having sold off all but a small piece of its highly valuable Sri Lankan business in September, the company now holds only its Indian and Bangladeshi subsidiaries. Singer India is worth only $3 per Retail Holdings share, while Singer Bangladesh is worth $12. I should note that a portion of the remaining Singer Bangladesh stake carries restrictions on remittance from Bangladesh. Singer Asia is seeking to remedy the situation. I assume any resolution will involve some kind of payment to the Bangladeshi government, so I think it’s fair to discount the value of the restricted shares by 25% or so. That discount would cut NAV by $1.02 per share to $26.60 as of September 30. 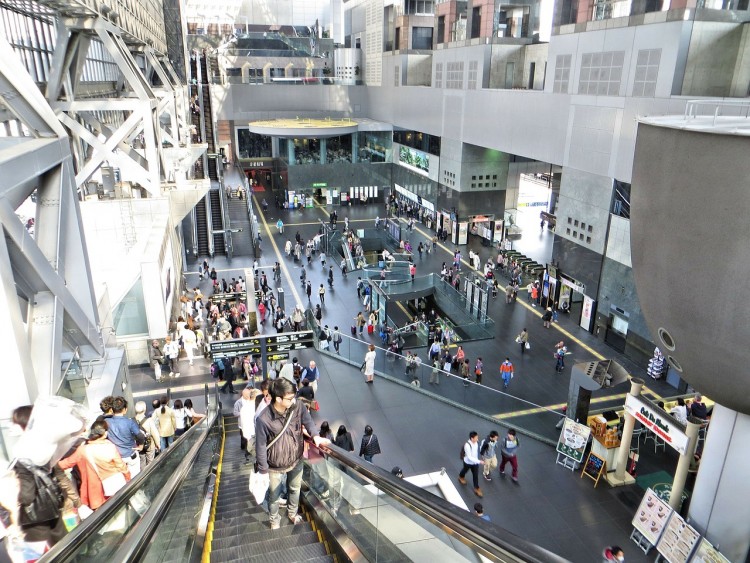 Retail Holdings NV (OTCMKTS:RHDGF) is a holding company that has a 54.1% equity stake in Sewko Holdings Limited, which distributes consumer products in Bangladesh, India and Sri Lanka through Singer Asia Limited. For the first six months of 2017, the company reported revenue of $256.2 million, up 10.2% from prior year. Its net income was $6 million for the first six months, versus to $7.2 million in the prior year. Earlier this year, Retail Holdings’ board of directors approved a dividend of $9.00 per common share to shareholders. This dividend is in addition to the previously-announced $1.00 per common share distribution to be paid in November 2017.

Bonus Biotech Stock Pick: You can also find a detailed bonus biotech stock pick that we expect to return more than 50% within 12 months.
We may use your email to send marketing emails about our services. Click here to read our privacy policy.
Related Insider Monkey Articles
Alluvial Capital Investor Letter