At quarter’s end, Alluvial Fund’s largest holding was ALJ Regional Holdings. Capital inflows into Alluvial Fund have since reduced ALJ’s weighting to the high single digits. At first glance, ALJ’s significant undervaluation may not be apparent. The company’s trailing reported pre-tax income is a mere $5.1 million versus a market capitalization of $122 million. The company carries meaningful debt and its most profitable segments are not high growth businesses. Despite this, I am convinced that accounting conventions are obscuring ALJ’s robust free cash flow generation and the company is worth substantially more than its recent trading range.

ALJ records large amortization expenses due to the accounting treatment of certain intangible assets like customer relationships and trade names. These amortization charges greatly reduce reported earnings, yet the company’s actual reinvestment needs are much smaller. Since the company took its present form in 2014, annual capital expenditures have averaged 2.5% of revenues, a level I expect to remain consistent.

ALJ’s most significant segments are Faneuil, a call center and customer service provider, and Phoenix, a high-specification printing business. Both segments have substantial backlogs and produce significant cash flows. ALJ’s third segment is Carpets. This business sells flooring and other interior components to homebuilders and retail customers in the Las Vegas area. While Carpets operates around break-even, it has grown its revenues at a breakneck pace and appears ready to turn the corner on profits. Just recently, ALJ has made small acquisitions to bolster the Faneuil and Phoenix segments.

I believe that together, Faneuil and Phoenix can generate approximately $37 million in annual cash flow and a little more than $30 million after maintenance capital expenditures. ALJ’s annual corporate costs are $3 million or so, and cash interest expense is a little under $9 million. Free cash flow from Faneuil and Phoenix less corporate costs and cash interest expense works out to $19 million. Then there is the Carpets segment. Using various assumptions for revenue growth and eventual operating margins, it is possible to reach a very wide range of valuation estimates in good faith. Of the various public building products distributors, the cheapest I can find is valued at 25% of revenues. At a very conservative 20% of revenues, Carpets would be worth $14 million.

But what about taxes? Well, ALJ is not a federal taxpayer and will not be for several years. The company has over $150 million in federal NOLs that do not being to expire until 2022. And why pick 12%? After all, that’s a great deal higher than the free cash flow yield the market applies to many other firms. It comes down to the fact that despite its robust cash flows, ALJ does carry quite a bit of leverage. That leverage should decline quickly, as the company dedicates nearly all free cash flow to debt reduction. But for now, the company is working its balance sheet rather hard.

Near-term segment results may come in a little higher or a little lower than my estimates. I don’t think it matters much in the long run. That’s because looking at the numbers alone doesn’t capture what I believe is the company’s most valuable intangible asset: Mr. Ravich’s leadership. Jess Ravich is an accomplished dealmaker and he has guided ALJ Regional Holdings to incredible growth in equity value over the last decade. While not 100% of Ravich’s deals will be unqualified successes, I do think he will continue to build equity value at a rapid pace. I have no doubt that the ALJ of five years from now will be nearly unrecognizable to today’s shareholders, yet it will be much more valuable.

For its third quarter ended June 30, ALJ Regional Holdings reported total revenues of $83.5 million, up 28.7% compared to $64.9 million for the three period last year, mainly due to an increase in business activity in the Faneuil and Carpets segments as well as the acquisitions of Color Optics by Phoenix and the CMO Business by Faneuil. The firm posted a profit of $1.0 million and earnings per share (EPS) of $0.03 for the third quarter, down compared to $1.4 million and EPS of $0.04 in the prior year’s third quarter. 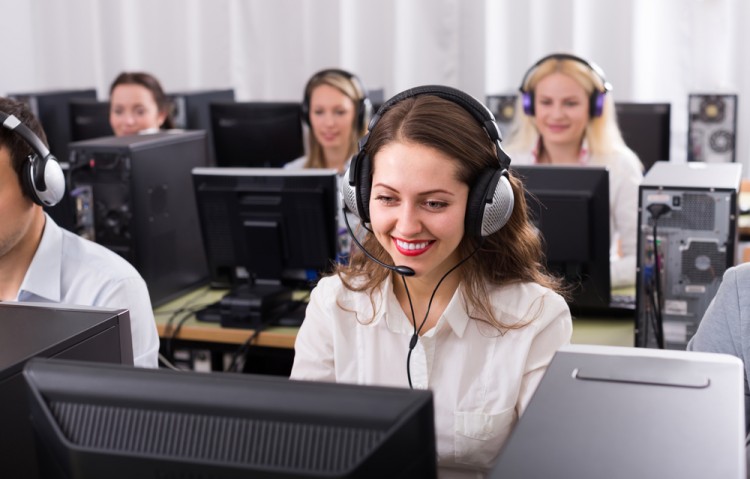