I predicted that JA Solar Holdings Co., Ltd. (ADR) (NASDAQ:JASO) would post a larger loss than the $1.53 a share that Wall Street was expecting. The maker of solar cells has been consistently surprising analysts with larger deficits, and there was no reason to expect that situation to change. That’s pretty much how things played out. Shares of JA Solar plunged 11% on Monday after checking in with a massive loss of $2.56 a share. I was right.

I predicted that the tech-heavy NASDAQComposite (INDEXNASDAQ:.IXIC) would outperform the Dow Jones Industrial Average (INDEXDJX:.DJI). This has been a tricky call lately, so how did it play out this time? Despite volatility overseas, the stateside markets held up reasonably well. The tech-heavy Nasdaq inched 0.7% lower on the week, while the Dow managed to close just 0.5% higher. I was right.

My final call was for Mattress Firm Holding Corp (NASDAQ:MFRM) to beat Wall Street’s quarterly profit target. The fast-growing retailer of mattresses and bedding accessories has fallen out of favor with investors lately, but the one thing it has done right in its brief tenure as a public company is to surpass what the pros are forecasting on the bottom line. Analysts were looking for a profit of $0.32 a share during the quarter, and it came through with net income of $0.30. I was wrong.

Two out of three? I know that I can do better than that.

Let me once again whip out my trusty, dusty, and occasionally accurate crystal ball to make three calls that may play out over the next few trading days.

1. Research In Motion Ltd (NASDAQ:BBRY) will close lower on the week
Shares of the smartphone pioneer moved lower last week after reports of soft demand for the new Z10 in its stateside debut, but the market was encouraged by a surprising quarterly profit on Thursday. 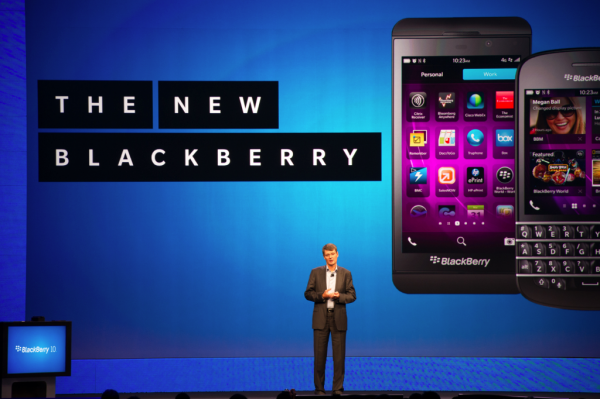 Hope springs eternal that things will work out better now with the Z10 through Verizon Wireless.

Don’t bet on it, though. Research In Motion Ltd (NASDAQ:BBRY)’s report wasn’t all that encouraging, with the company losing 3 million more subscribers than it had three months earlier, and there’s nothing pretty about a 36% drop in revenue.

The stock ran up too high for a mobile operating system upgrade that was evolutionary, but certainly not revolutionary, in an industry that’s perfectly fine on Android and iOS.

Research In Motion Ltd (NASDAQ:BBRY) isn’t going away. There’s a clean balance sheet here, and BlackBerry has a healthy network business. However, the same speculators who bid up the shares in recent months will need a new thesis to stop them from selling. I don’t see any signs for optimism.

2.The Nasdaq Composite will beat the Dow this week
Tech has been a big winner in recent years, so betting on tech over stodgy blue chips has been a good bet for me more often than not. I’m going to stick with this pick. Most of the names in the composite are just too cheap at this point. The market is ripe for the tech-stacked secondary stocks to continue to outpace the 30 megacaps that make up the Dow Jones Industrial Average.