Laughing Water Capital is bullish on Redknee Solutions Inc (TSE:RKN), a Canada-based software provider to the telecom industry. The hedge fund recently released its Q3 investor letter (you can download a copy here), discussing its investment thesis on Redknee and other companies. We have already covered the fund’s thesis on Franklin Covey. In this article, let’s take a look at Laughing Water Capital’s analysis of Redknee.

Here are made comments by Matthew Sweeney, the founder and managing partner of Laughing Water Capital, in the letter:

Redknee is a vertical market software company focused on selling billing software to telecom companies, that entered our portfolio as a top 5 position. In short, a year or so ago the company ran into problems with its balance sheet after being overly focused on growth, and making poor acquisitions. The company announced they were reviewing strategic alternatives, which led to a controlling investment from software turnaround specialist ESW Capital. I am generally wary of turnaround stories, but upon learning more about ESW, I think the odds are tilted very heavily in favor of success.

ESW has traditionally operated in the private markets, and has previously maximized profitability at ~40 small software companies by bringing the benefits of scale to these small software companies. This has been accomplished by partnering the target companies with ESW’s competitively advantaged platform, which includes internally controlled outsourcing capabilities, software development capabilities, and shared infrastructure.

Our investment is rooted in the fact that in August, the company raised capital through a rights offering, which led to un-economic selling, and thus a very attractive purchase price for our shares. In sum, Redknee is an excellent opportunity to partner with a best in class management team that has invested well over $100M in the company in the belief that they can simply do what they have done dozens of times before: maximize revenue at a small software company with sticky revenue. 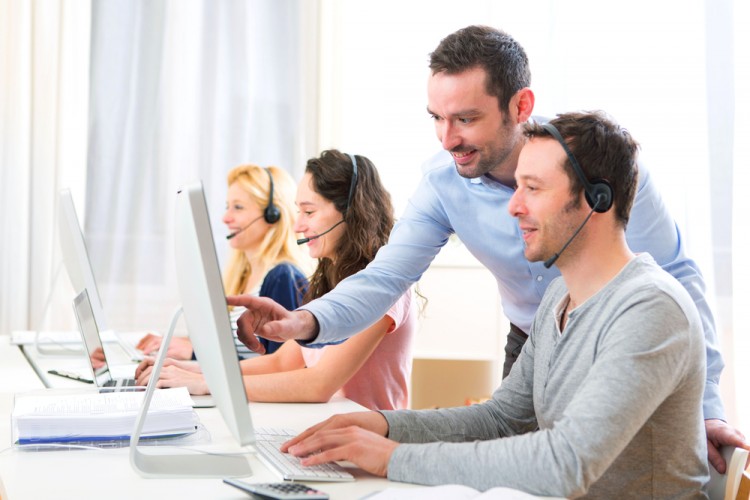 Redknee Solutions Inc (TSE:RKN) is an Ontario-based company that provides billing and customer care management software products to more than 250 clients in 90 countries. Shares of the company have plummeted more than 31% since the beginning of this year. The stock has tumbled over 41% over the period of the last 12 months. However, during the last three months, RKN has surged nearly 19%.

Aside from Laughing Water Capital, top performing hedge fund Greenhaven Road Capital is also bullish on Redknee Solutions Inc (TSE:RKN). Discussing an investment thesis on Redknee in its Q3 investor letter, the fund said that ESW Capital, a private equity firm focused on business software companies and has invested more than $100 million into RedKnee, could turn the company into a profitable business. On the income statements, the telecom software provider’s position looks horrible due to tens of millions of dollars of restructuring costs, according to Greenhaven.