Roger Ibbotson’s Zebra Capital Management has disclosed its equity positions with the SEC as of the end of the first quarter, allowing us a glimpse at the top second quarter picks of Yale professor Ibbotson, who is Zebra Capital Management’s Chairman and CIO. That said, they are not necessarily Ibbotson’s picks in a literal sense, as the fund uses quantitative analysis to determine which stocks are good bets for quality returns. While hedge funds on the whole have underperformed the market over the past several years, quant funds have managed to outperform their peers, providing unique and valuable insight into stocks. 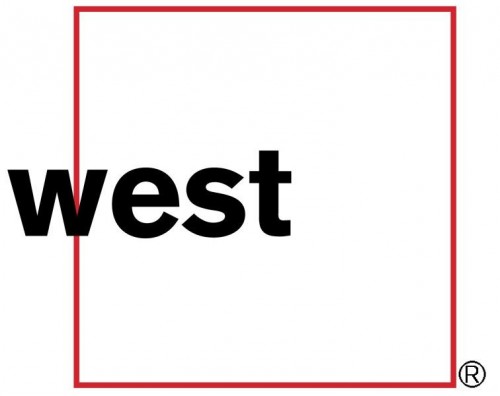 Unlike other hedge funds, many of which prefer to have the largest amounts of their capital invested in large and mega-cap stocks because these companies allow for much greater capital allocation, small-cap stocks are well represented among Ibbotson’s holdings. In fact his top five positions are all in small-cap companies. In our estimation this strategy is extremely wise, with our own research revealing that funds and their considerable resources and analytical abilities have a much bigger advantage (and much greater returns as a result) with their small-cap picks than they do their large-cap picks. The strategy we developed, which involves imitating the 15 most popular small-cap picks among hedge funds managed to provide gains of more than 137%, beating the broader market by over 82 percentage points through the end of March (see the details).

Let’s begin our perusal of Ibbotson’s top picks with (what else) his top pick, West Corp (NASDAQ:WSTC). Ibbotson increased his holding in the technology communications company by 490% during the first quarter, lifting its total shares to 103,018 and the value to $3.48 million. The stock of West Corp (NASDAQ:WSTC), which releases its first quarter earnings results tomorrow, has struggled thus far in 2015, sliding by more than 5%, with all of those losses and more coming during the second quarter. Analysts are expecting earnings per share of $0.74 tomorrow on revenue of $565.00 million, with West Corp earning $0.55 per share on revenue of $676.15 million a year ago. There was very limited exposure to West Corp (NASDAQ:WSTC) among the funds we track, with Robert Gillam‘s McKinley Capital Management having the greatest exposure to the stock heading into 2015 at just 0.3%. Ibbotson’s exposure heading into the second quarter was up to 1.79% following his bullish move.

While Credit Acceptance Corp. (NASDAQ:CACC) remained Ibbotson’s second top pick for the fourth straight quarter, it was also the fourth straight quarter that he decreased his position in the auto industry credit services company. During the first quarter it was a decrease of another 33% to the position, lowering it to 17,511 shares valued at $3.42 million.Credit Acceptance Corp. (NASDAQ:CACC) has had glorious returns of 68% in 2015, most recently jumping nearly 20% on April 30 following its latest earnings release. Those earnings beat estimates, coming in at $3.44 per share, compared to the estimates of $3.33. While multiple analysts raised their price targets in the days following that earnings report, they all still came in below current trading levels of $229.01, with one price target, from Compass Point, only being raised to $140.00, showing a clear consensus among analysts that the price is currently inflated. How will Ibbotson’s quantitative analysis view the spike in shares? Will the fund continue to sell during the second quarter? The safe bet would be yes, but we’ll know for sure come its next filing. Another shareholder who could be a seller is Jonathan Bloomberg’s Bloombergsen, which held nearly 896,000 shares entering the second quarter, with exposure of just under 11% to the stock, after wisely opening the position during the last quarter of 2014.