Stephen Mandel‘s Lone Pine Capital recently filed its 13F for the June quarter, which showed a notable shift in the composition of the fund’s portfolio. In its first quarter letter to investors, Lone Pine talked up tech stocks, which accounted for the greatest percentage of the value of its portfolio, saying that “the internet remains the single most important and disruptive economic phenomenon in the world.” However, Lone Pine’s latest filing shows that consumer stocks have now eclipsed the fund’s tech stocks in value, taking a 39% stake of its portfolio’s value, up from 34% a quarter earlier, while tech stocks fell to 34% from 38%.

Coming off a rough first quarter in which its Cypress fund lost 8% partly due to the disastrous performance of Valeant Pharmaceuticals Intl Inc (NYSE:VRX), which it ditched at some point during the quarter, let’s see which consumer stocks the Tiger Cub and his team were looking to for a rebound heading into the summer months. 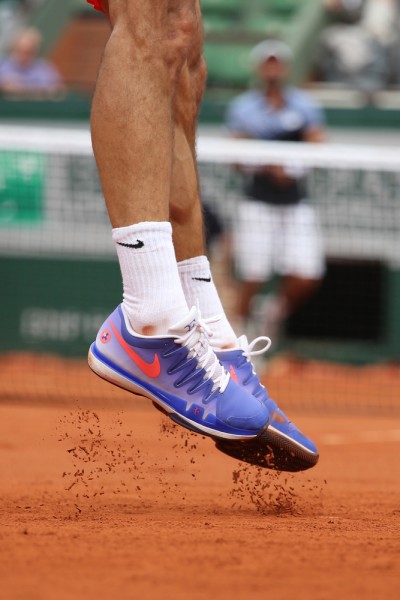 Lone Pine jump-started its Yum! Brands, Inc. (NYSE:YUM) holding by 559% during the second quarter, lifting it to just under 10 million shares. While Yum witnessed soft sales in the U.S. during the second quarter, the holding company’s three restaurant brands all delivered core operating profit growth, leading to Yum raising its full-year growth outlook on that front to 14% from 12%. Yum’s China division, which will be spun off into a separate company later this year, stopped the bleeding from a year-ago, as same-store sales were flat year-over-year. KFC is the leading Western fast-food restaurant in the country by a wide margin, so regaining Chinese consumers’ confidence in the brand following food safety concerns was vital. Yum shares are up by 23% this year, and have pushed their 52-week highs ever higher. Dan Loeb’s Third Point took some profit off the table from the stock’s first quarter run-up, selling 55% of its stake during the second quarter, which left it with 5.50 million shares on June 30.

Lone Pine added 6.31 million shares of Nike Inc. (NYSE:NKE) to its portfolio during the second quarter, pushing the value of the position above the $1 billion mark. Despite Fortune’s early report claiming that Nike had lost the Olympics to its burgeoning rivals, it appears that was anything but the case. Nike dominated the podium, particularly among medaling (as opposed to meddling) U.S. athletes, more than 50% of whom were sponsored by Nike or wore its apparel during their events. Nike Inc. (NYSE:NKE) shares have gained nearly 10% since we reported on insider buying at the firm on July 5. Nike was in the portfolios of 57 of the hedge funds in our database on June 30, down from 64 on March 31.

We’ll check out the three favorite consumer stocks of Stephen Mandel and his team on the next page.