Last week’s dollar volume of insider buying decreased by half relative to the volume registered in the prior week, whereas the volume of insider selling more than doubled week-over-week. This outcome might have been expected by some, given the impressive post-Brexit rally after equities plunged over the two sessions immediately after the United Kingdom’s referendum to leave the European Union. In fact, the Standard & Poor 500 Index is just 1.5% below its record high reached last May, so it should not be surprising that insiders are offloading their holdings at a high pace lately.

Buy why should investors keep tabs on insider trading metrics? Past research indicates that corporate insiders tend to earn abnormal returns when buying shares, which means they have a good feel for near-term and longer-term developments within their firms. Most insiders own shares in their companies even without purchasing shares on the open market due to the increased usage of equity-based compensation, so their purchases tend to convey bullish or positive information on nearly all occasions. Having this in mind, the following article will discuss the insider trading activity at three companies that had their insiders report insider buying with the SEC on Friday. 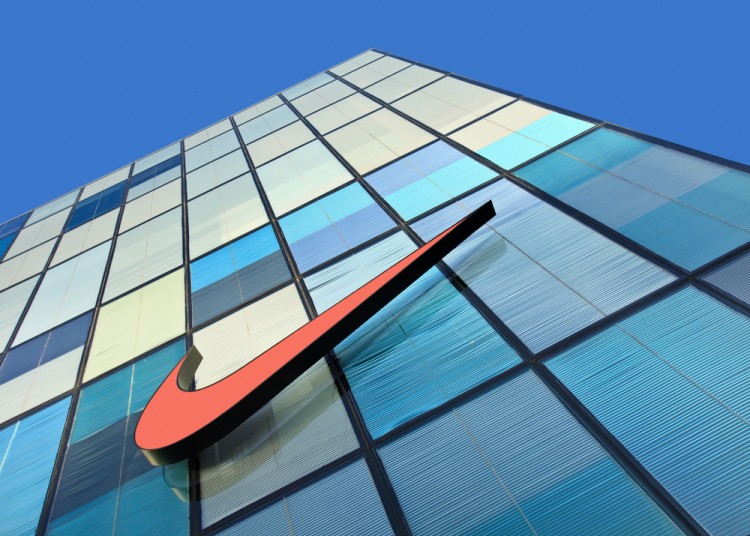 Lands’ End Inc. (NASDAQ:LE) saw one member of its Board of Directors buy some shares last week. Elizabeth Leykum, who joined the company’s boardroom in April 2014, acquired 5,000 shares on Wednesday at $16.90 apiece, all of which are held by Serenade Capital LLC.  The Texas-based limited liability company was founded by Ms. Leykum in May of 2016 and currently owns 6,575 shares of Lands’ End.

The multi-channel retailer of clothing, accessories and footwear has lost 28% of its market value since the beginning of 2016. Lands’ End Inc. (NASDAQ:LE), spun-off from Sears Holdings Corp (NASDAQ:SHLD) in 2014, recently released its financial results for the first quarter of fiscal 2016 that ended April 29. The company reported net revenue of $273.43 million for the quarter, down from $299.39 million posted for the same period of the previous year. The top line was negatively impacted by both internal and external factors. The primary external factor that put pressure on sales was the overall weakness in the retail environment, which resulted in aggressive discounting and promotional activity. Meanwhile, the internal factors included a planned reduction in catalog circulation, among other things. Earlier this month, Lands’ End announced its was introducing the first Lands’ End surf collection in an attempt to capitalize on the athleisure wear trend. Athleisure clothing has been a fast-expanding business as of late, with activewear sales anticipated to reach $83 billion by 2020.

There were 12 hedge fund vehicles followed by Insider Monkey with equity investments in the struggling retailer at the end of the March quarter, which amassed roughly 33% of the company’s outstanding common stock. Edward Lampert’s ESL Investments was the owner of 6.72 million shares of Lands’ End Inc. (NASDAQ:LE) at the end of March.

The second page of this insider trading article will reveal fresh insider buying registered at two other companies.