Prescott Group Capital Management, LLC, an Oklahoma-based asset management firm founded in 1992, predominantly invests in small- and mid-capitalization publicly traded companies. The investment firm, run by Phil Frohlich, mainly focuses on the fundamental analysis of each company under review and its potential for success in light of its current financial condition, industry position, as well as economic and market conditions.

Rather than using the traditional 2-and-20 payment structure used in the hedge fund industry, Prescott Group Capital Management charges clients an annual asset-based administrative service allocation equal to 1% of the invested capital, as well as a performance-based profit allocation equal to 20% of investors’ returns in excess of the hypothetical return that would have been realized in an investment in a comparable index. This may serve as a benchmark payment structure for the entire hedge fund industry for the foreseeable future, especially considering the recent underperformance of the industry. As consumer stocks have weathered the recent market volatility better than broader market benchmarks this year, Insider Monkey decided to compile a list of five consumer stocks favored by the Oklahoma-based asset manager. 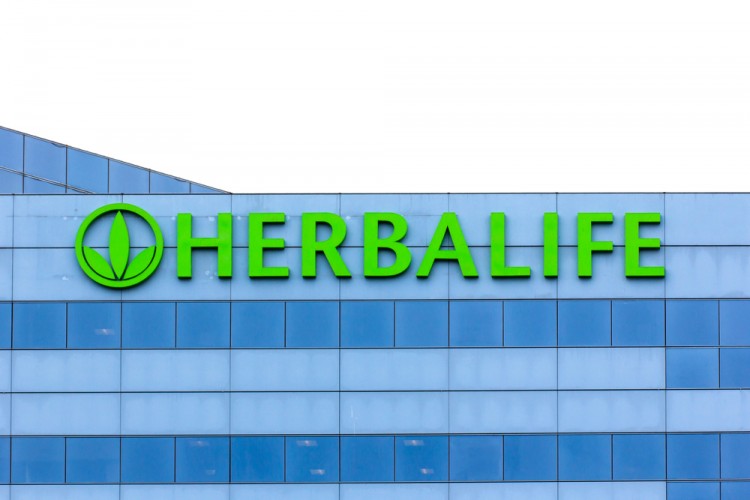 Prescott Group Capital Management held its position in Lennar Corporation (NYSE:LEN) unchanged during the second quarter of 2016 at 88,822 shares. The stake was worth $4.10 million at the end of the quarter and accounted for roughly 1.0% of the firm’s entire portfolio. The shares of the homebuilder are flat so far in 2016, thanks to a 6% gain in the value of Lennar shares in the past month. Just recently, Lennar Corporation has released its financial results for the fiscal second quarter of 2016, ended May 31, showing that revenues increased to $2.45 billion from $2.12 billion posted a year ago. The increase was mainly driven by a 12% increase in the number of home deliveries and a 4% increase in the average sales price of homes delivered. In late June, analysts at Raymond James upgraded Lennar to ‘Outperform’ from ‘Market Perform’ and established a $53 price target, saying that the company’s 10% increase in new orders to 7,962 homes came in ahead of expectations. Ricky Sandler’s Eminence Capital acquired a new stake of 3.03 million shares of Lennar Corporation (NYSE:LEN) during the March quarter. 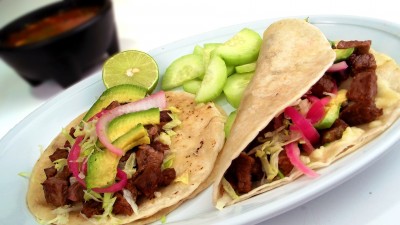 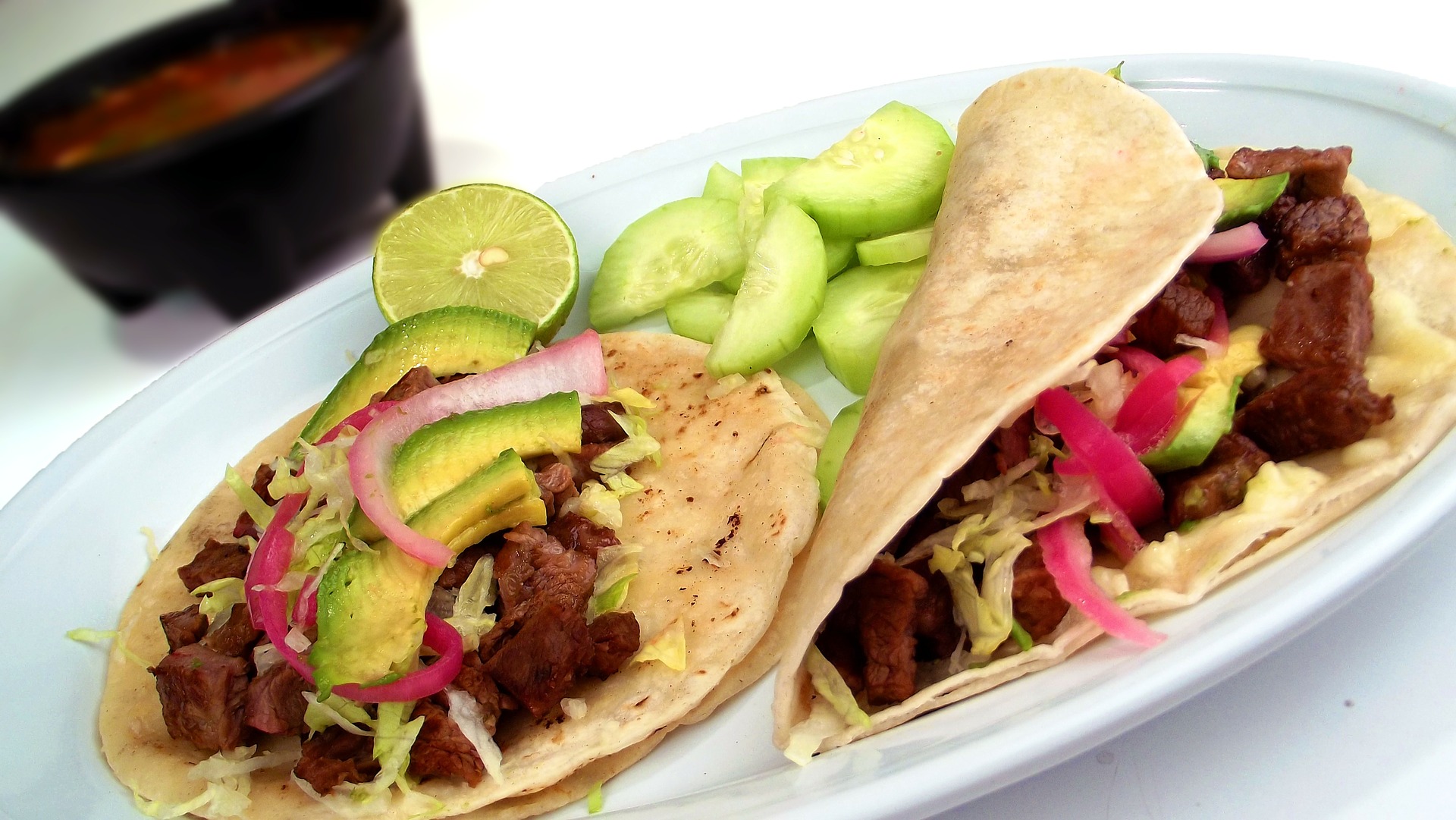 Why Kingtone (KONE) Has Skyrocketed By 304% Today, Plus 4 Other Stocks Making...
Monthly Newsletter Strategy
Download a free copy of our newsletter and see the details inside!
Hedge Fund Resource Center
Related News
Apple, Alphabet, and SolarCity Among 5 Stocks in the Spotlight Today Five Stocks With Falling Short Interest Why Traders Are Buzzing about Lennar Corporation, Opko Health and Three Other Stocks on Tuesday Here’s Why These Five Stocks Are on the Move Today Hedge Funds Have Built A Place in Their Portfolios for These Homebuilders Morris Mark at SALT 2016: Bullish on Tech Disrupters and Residential Housing Prescott Group is Betting Big on These Micro-Cap Stocks for Q2 10 Countries That Export the Most Food in the World 10 Easiest Cities to Live Without a Car 15 Occupations with Most Suicides
Billionaire Hedge Funds