Published on August 13, 2015 at 9:30 am by Raymond Jones in Hedge Fund Analysis,Hedge Funds,News

Prescott Group Capital Management is a Tulsa, Oklahoma-based hedge fund founded by Phil Frohlich in 1992. The fund currently manages over $650 million of investors’ money and primarily invests in small- and mid-cap equities. According to the fund’s brochure, Prescott doesn’t restrict itself by following any particular investment style; depending on the prevailing conditions, it invests either in growth or value stocks or a combination of both. However, the fund does employ a bottom-up approach to stock selection. Prescott Group Capital Management recently filed its 13F with the SEC for the reporting period of June 30. The filing revealed that at the end of June the fund’s U.S-traded public equity portfolio was worth $502.63 million, 34.25% of which was invested in its top ten holdings. Prescott has a fairly diversified portfolio, with stocks from the information technology, consumer discretionary, and industrial sectors accounting for 25%, 15%, and 13% of its public equity portfolio, respectively. Air Transport Services Group Inc. (NASDAQ:ATSG) and Nature’s Sunshine Prod. (NASDAQ:NATR) continued to remain Prescott’s top two holdings by the end second quarter, and they were followed by Servicesource International Inc (NASDAQ:SREV), which climbed up two ranks from the end of the first quarter to become Prescott’s third-largest holding. Let’s look at these three stocks in detail and try to gauge what made them Prescott’s top stock picks. 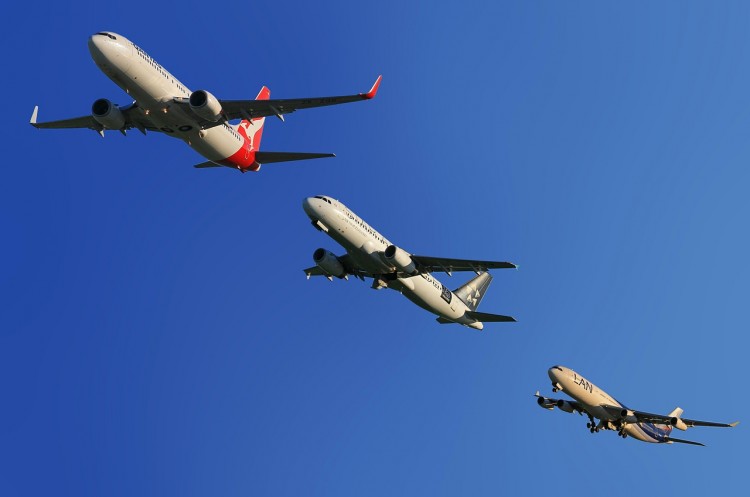 Prescott Group Capital Management is just one of more than 700 hedge funds that we have in our database, whose equity portfolios we collate quarterly as part of our small-cap strategy. Even though most smaller investors believe that tracking 13F filings is a fruitless endeavor because they are filed with a delay of a maximum of 45 days after the end of a calendar quarter, the results of our research prove that is not the case. To be on the safe side, we used a delay of 60 days in our backtests that involved the 13F filings of funds between 1999 and 2012 and we still managed to gain an annual alpha in the double digits. Moreover, since the official launch of our strategy in August 2012, our small-cap strategy has obtained returns of more than 123%, beating the S&P 500 Total Return Index by greater than 65 percentage points (see the details).

Prescott diluted 15% of its stake in its top pick from the first quarter, Air Transport Services Group Inc. (NASDAQ:ATSG). However, the 5.27 million shares the fund continued to own at the end of June coupled with a 13.77% rise in Air Transport Services Group Inc. (NASDAQ:ATSG) during the April-June period ensured that the company remained Prescott’s largest holding at the end of second quarter. As of June 30, Prescott’s stake in the aircraft leasing and maintenance company was worth $55.28 million. On August 5, Air Transport Services Group Inc. (NASDAQ:ATSG) reported its second quarter earnings which came in better than expected. EPS for the quarter rose 13% year-on-year to $0.16, while revenue saw a modest 1% year-over-year decline to $148 million. With oil prices declining substantially during the past few weeks, analysts are expecting the company to have a marked improvement in its performance in the coming months. On August 7, analysts at Imperial Capital reiterated their ‘Outperform’ rating on the stock while upping their price target to $14 from $13, which represents an over 40% upside to the stock’s current trading price. Prescott Group Capital Management was not the only hedge fund to reduce its stake in Air Transport Services Group Inc. (NASDAQ:ATSG), Marc Lehmann‘s Riverloft Capital Management also reduced its stake by 44% to 100,000 shares during the April-June period.