Published on October 7, 2018 at 4:35 am by Nina Zdinjak in Hedge Fund Analysis, Hedge Funds, News

Potrero Capital Research is a California-based small-cap equity investment fund managed by Potrero Capital Research, LLC, a Delaware limited liability company, which was founded back in 2003 by Jack Ripsteen. In addition to being its founder, Jack Ripsteen is also the managing member of the fund, with ownership of around 75%. Prior to founding Potrero Capital, Mr. Ripsteen cut his teeth at J.P. Morgan Chase & Co as a Senior Research Analyst, and at Hambrecht & Quist. He has deep knowledge of equity research and has been involved in more than 50 public and private equity offerings. Tim Ripsteen graduated Phi Beta Kappa from UCLA and is a member of the Board of Trustees for the Head-Royce School.

Potrero Capital Research mainly looks for companies that are currently trading close to their real value, and in that manner represent a good investment opportunity. The fund is focused on obtaining long-term capital appreciation, and mostly invests in small-cap companies that have little to no Wall Street sponsorship.

We couldn’t obtain information about the fund’s overall returns, but our own calculations speak highly of the fund’s recent performance. In the second quarter, Potrero Capital Research had a weighted average return of 18.7%, coming from its 29 long positions in companies that have a market cap of $1 billion or more. That placed it 11th among the best performing hedge funds in Insider Monkey’s database. We should note that our calculations may differ slightly or greatly from the fund’s actual returns, as they don’t count possible changes made to positions during the quarter, short positions, or long positions in companies worth less than $1 billion. According to the fund’s plain brochure, it had $169.54 million in assets on a discretionary basis as of December 31, 2016. Its 13F portfolio was valued at $134.39 million at the end of June 2018.

On the next page, you can read about the changes that Potrero Capital made to its portfolio in the second quarter.

As per Potrero Capital Research’s most recent 13F filing with the Securities and Exchange Commission for the reporting period of June 30, the fund added nine companies to its portfolio in Q2, has raised its position in 12 stocks, lowered its stake in nine, and dumped 16 companies.

The fund’s largest stake is in Social Capital Hedosophia Holdings Corp. (IPOA), counting 816,865 shares, unchanged from the previous quarter and worth around $8.21 million on June 30. The second-biggest position the fund held was Zayo Group Holdings Inc. (ZAYO), after raising the position by more than any other during the second quarter, by 158% to 193,000 shares valued at $7.04 million.

The biggest new addition to the fund’s portfolio was a position in a software-related company that went public in March 2018, Zuora Inc. (ZUO). Potrero Capital Research was one of 15 smart money investors from our database who liked what they saw from Zuora’s (ZUO) public offering. The fund obtained 149,357 shares worth around $4.06 million in the second quarter. The next largest new position of the fund was in Skechers Usa Inc (SKX), in which it acquired 134,915 shares. It seems that the hedge funds tracked in our system are slowly losing interest in Skechers Usa Inc (SKX), considering that at the end of June there were 24 investors long the stock, versus 30 a quarter earlier. Seeing less optimism for this stock, it can be questioned whether this was a smart investment move for Potrero Capital Research.

The fund is seriously losing interest in Box Inc (BOX) and Channeladvisor Corp (ECOM), as it decreased its positions in them by 84%, and 99%, respectively. Among the companies in which Potrero Capital Research completely lost optimism and decided to sell its positions in Q2 were Workiva, Inc. (WK), Avaya Holdings Corp. (AVYA), Lululemon Athletica inc. (LULU), and Okta, Inc. (OKTA), to name a few. 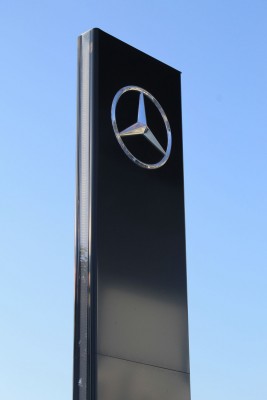 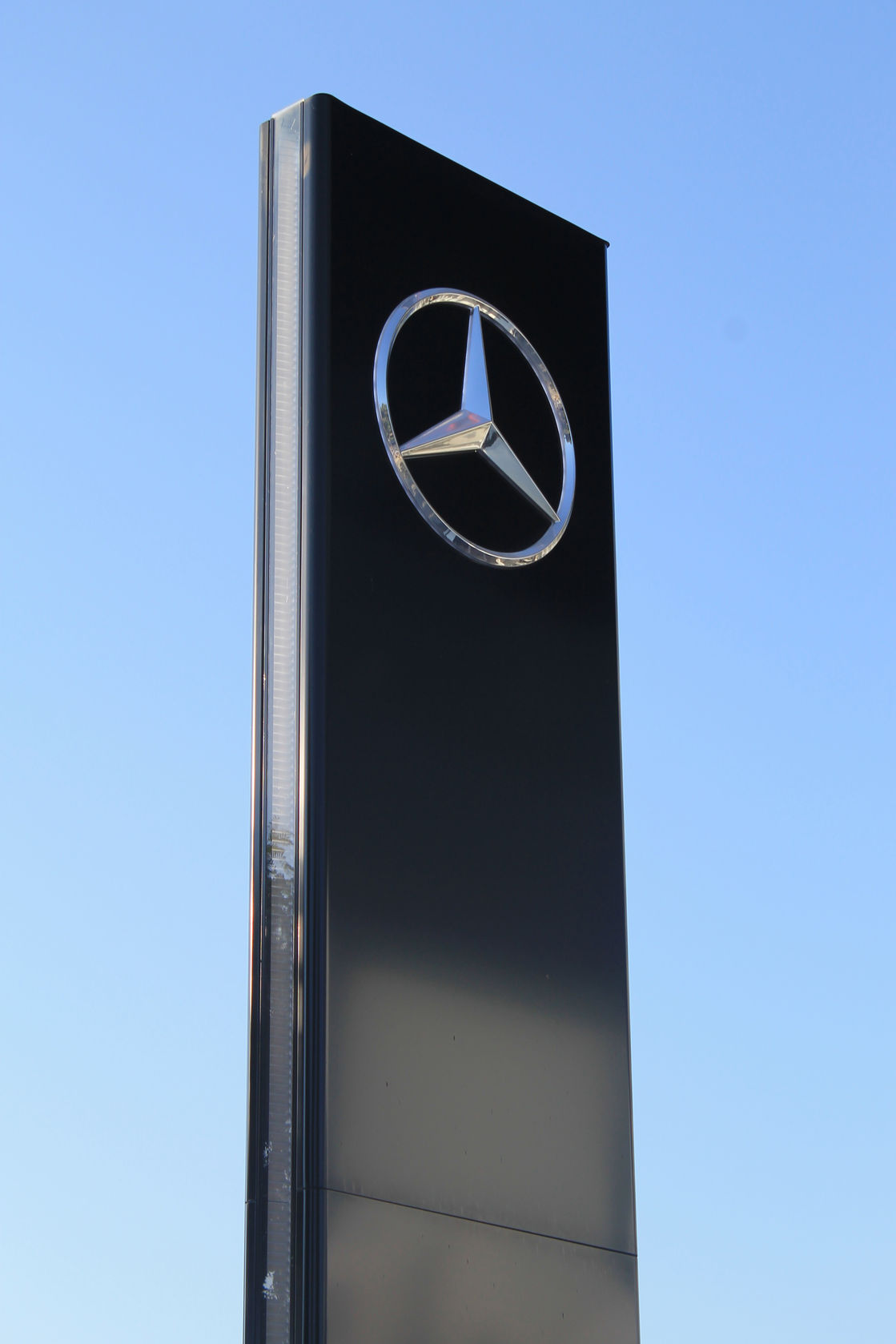