Research has shown that insider buying among top executives is correlated with stock market outperformance over the short/medium-term. That shouldn’t be a surprise to anyone, given that insiders are more knowledgeable about their company’s initiatives, prospects, and execution than anyone.

That’s why we track insider trading, so as to uncover actionable patterns and profit from them. As we dug through the slew of recent filings with the SEC, we uncovered two noteworthy cases of insider buying, which involved insiders buying shares of MBIA Inc. (NYSE:MBI) and Lululemon Athletica (NASDAQ:LULU). We’ll take a look at those transactions and their possible motives in this article.

At Insider Monkey, we also track over 700 of the most successful hedge funds ever in our database and identify only their best stock picks. Our flagship strategy has gained 44% since February 2016 and our stock picks released in the middle of February 2017 beat the market by over 5 percentage points in the three months that followed. Our latest stock picks were released last month, which investors can gain access to by becoming a subscriber to Insider Monkey’s premium newsletters. 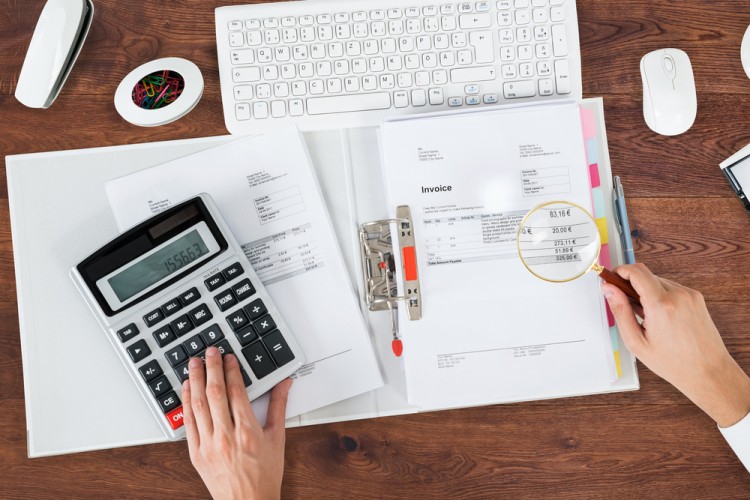 Let’s start with MBIA Inc. (NYSE:MBI), which has had a recent spurt of insider buying activity. There have been four insider purchases this year, three of which have come in the past two weeks, after no insider buying activity took place in 2016. Two of the three recent transactions involved Independent Director Steven Gilbert, who purchased a total of 87,033 shares between June 19 and June 21 at an average price of about $8.90 per share. Mr. Gilbert currently has direct ownership of 169,106 shares. The other transaction was executed by Independent Director Charles Rinehart, who bought 40,000 shares at an average cost of $9.25 on June 28, lifting his direct ownership stake in the company to 212,592 shares.

The insider purchases were sandwiched around the June 26 downgrade of MBIA subsidiary National Public Finance Guarantee Corp’s credit rating to A from AA- by Standard and Poor’s. Analysts believe the lowered debt rating will put more pressure on the financial services company to sell itself, given that it will have difficulty writing new business. Assured Guaranty Ltd. (NYSE:AGO) is seen as the most likely buyer, either for MBIA’s National subsidiary, or for the entire company. Analysts have suggested that a $14 price target for the company would be fair, which would represent a greater than 40% premium on the stock’s current price.

The collection of top hedge funds that we track are bullish on MBIA, owning just over 20% of its shares on March 31. Overall, 22 funds were long the stock at that time, including Kahn Brothers, Chuck Royce‘s Royce & Associates, and Debra Fine’s Fine Capital Partners.

On the next page we’ll check out the insider buying at Lululemon.

Hain Celestial Group Inc (HAIN): Out of the Frying Pan, Into the Fire