Portfolio Cuts Couldn’t Stop HealthInvest From Buying Up These Stocks

HealthInvest Partners AB is a Stockholm-based fund management company co-founded by Carl Bennet and Anders Hallberg in 2006, which specializes in the healthcare sector. The Swedish asset manager engages in active management on the basis of a value-based investment philosophy. Specifically, the firm’s investment approach focuses on finding companies with low valuations and potential catalysts to drive shareholder value.

Although HealthInvest Partners AB does not seem to be very well-known in the United States or even in its native Sweden (as a resident of Sweden for quite some time, I have never seen any mention of this firm), the asset management firm has consistently delivered strong returns since its inception. The firm’s HealthInvest Value Fund generated a net-of-fees return of 7% in 2015, after gaining 33% in 2014 and 35% in 2013. More importantly, the HealthInvest Value Fund has not suffered a down year in the past seven years or so, delivering an average return of 22% per annum. Considering the rather exceptional performance of the Stockholm-based investment firm compared to the broader hedge fund industry, it definitely seems like a great idea to have a look at the fund’s recent moves.

Although HealthInvest Partners AB significantly trimmed its U.S. public equity portfolio during the third quarter, with its value falling to $138 million on September 30 from $218 million a quarter earlier, the Stockholm-based fund still boosted the size of several holdings, as well as initiated a few new positions. Hence, the following article will have a look at five bullish moves completed by the health-focused firm during the September quarter.

But before diving deeper into the fund’s bullish moves, enthusiastic investors interested in both health stocks and healthy living shouldn’t miss this article about the Top 10 Healthiest Bottled Water in the World. 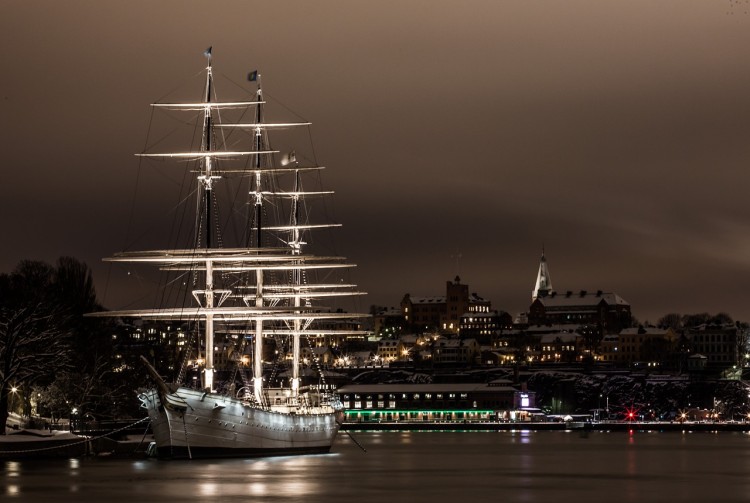 On the next two pages of this article, we’ll reveal the fund’s bullish moves on four publicly-traded companies.

Massive Cluster of Insider Selling at Semiconductor-Equipment Maker After Call...