Along with its affiliated fund SteelMill, Zach Schreiber‘s PointState Capital recently acquired some 11.67 million shares of AMAYA INC (NASDAQ:AYA). The holding represents about 8.76% of the Canadian company’s outstanding common stock. The $3.3 billion company provides technology-based solutions and products to the global gaming and interactive entertainment industries. 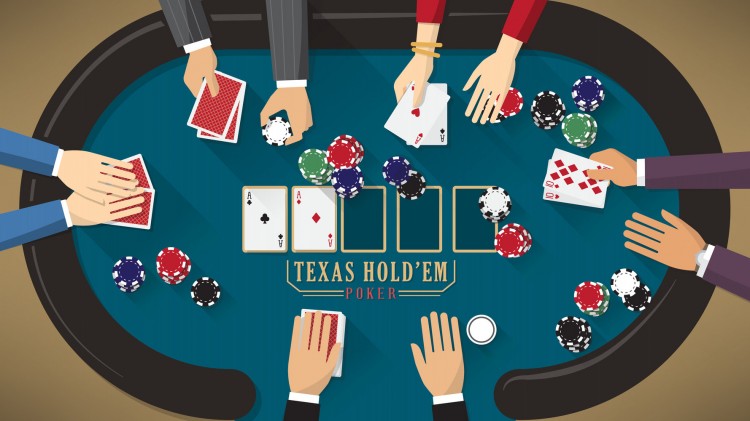 Zach Schreiber co-founded PointState Capital in 2010 with six former Duquesne Capital employees. The fund started out with $5 billion in assets under management, which has swelled to $14.2 billion today. The market value of the fund’s public equity portfolio stood at $7.39 billion at the end of March, with a majority of its holdings belonging to the healthcare sector. The fund’s public equity portfolio is slightly concentrated as its top ten holdings constitute more than 47% of the portfolio value. During the quarter, a total of  61 new positions were initiated, the most prominent of them being Google Inc (NASDAQ:GOOGL), EOG Resources Inc (NYSE:EOG), and IAC/InterActiveCorp (NASDAQ:IACI).

Professional investors like Zach Schreiber spend considerable time and money conducting due diligence on each company they invest in, which makes them the perfect investors to emulate. However, we also know that the returns of hedge funds on the whole have not been good for several years, underperforming the market. We analyzed the historical stock picks of these investors and our research revealed that the small-cap picks of these funds performed far better than their large-cap picks, which is where most of their money is invested and why their performances as a whole have been poor. Why pay fees to invest in both the best and worst ideas of a particular hedge fund when you can simply mimic the best ideas of the best fund managers on your own? A portfolio consisting of the 15 most popular small-cap stock picks among the funds we track has returned more than 142% and beaten the market by more than 83 percentage points since the end of August 2012, and by 4.6 percentage points in the first quarter of this year (see the details).

The brands under AMAYA INC (NASDAQ:AYA)’s umbrella include PokerStars, Full Tilt, the European Poker Tour, PokerStars Caribbean Adventure, Latin American Poker Tour and the Asia Pacific Poker Tour. Together they form the world’s largest poker business. AMAYA INC (NASDAQ:AYA)’s stock only started trading this month on the NASDAQ and there are no other known shareholders of the company within our database at this time. AMAYA recently announced that it will spin out its Diamond gaming subsidiary, and the initial public offering is aiming to raise $40.9 million. Diamond Game is primarily involved in the North American lottery industry.