With earnings season just around the corner, several investment advisors have released updates on some of the companies they track. In its latest report, Credit Suisse has revised its ratings for several companies, with BlackRock, Inc. (NYSE:BLK) getting a kudos, while Dollar Tree, Inc. (NASDAQ:DLTR)‘s latest woes have prompted a downgrade. Cantor Fitzgerald has also revised its stance on eBay Inc (NASDAQ:EBAY) as the company continues to struggle in the post-Paypal era. eBay is only marginally down for the day, while Dollar Tree has dipped by more than 2%. BlackRock on the other hand is up by 2.25%. 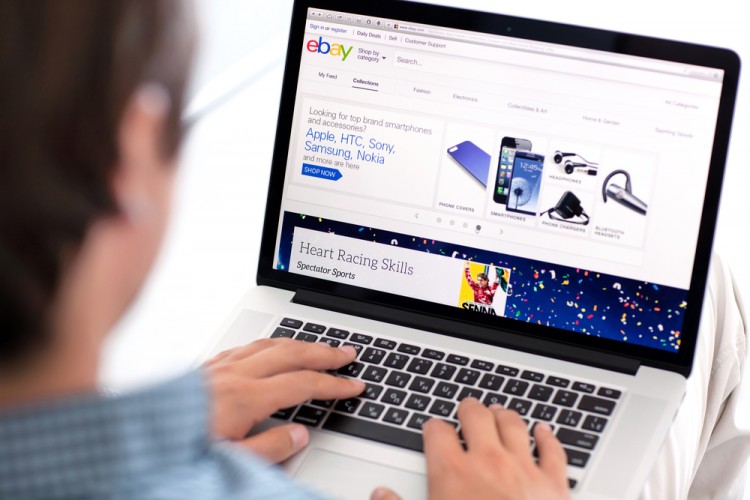 We track hedge funds and prominent investors because our research has shown that historically their stock picks delivered superior risk-adjusted returns. This is especially true in the small-cap space. The 50 most popular large-cap stocks among hedge funds had a monthly alpha of about six basis points per month between 1999 and 2012; however the 15 most popular small-cap stocks delivered a monthly alpha of 80 basis points during the same period. This means investors would have generated 10 percentage points of alpha per year simply by imitating hedge funds’ top 15 small-cap ideas. We have been tracking the performance of these stocks since the end of August 2012 in real time and these stocks beat the market by 60 percentage points (118% return vs. S&P 500’s 57.6% gain) over the last 36 months (see the details here).

Although its stock performance has been far from stellar, BlackRock, Inc. (NYSE:BLK) could be attratcive for investors looking to buy on dips, as its shares have lost approximately 17% of their value since the start of the year. While he upgraded the stock to ‘Outperform’ from ‘Neutral’, Credit Suisse’s Craig Siegenthaler actually cut the company’s price target to $382 per share from $438, which nonetheless indicates upside potential of 27% given BlackRock’s current price of roughly $300 per share. Siegenthaler said the recent sell-off of BlackRock, Inc. (NYSE:BLK) was driven by concerns related to the asset management industry, rather than the company itself, and sees this as a good opportunity to buy the stock on the cheap. He has cited lower volatility compared to its peers and higher expected revenue growth among the factors that triggered the upgrade of BlackRock. He also paid compliments to the management of the firm, saying that “one key differentiator of BLK is the high quality of management that Larry Fink and Rob Kapito have surrounded themselves with.“

Hedge fund legends Jim Simons and Ken Fisher are both bullish on BlackRock, Inc. (NYSE:BLK) and increased their investment in the company during the second quarter. In its latest 13F filing, Simons’ Renaissance Technologies reported a 50% larger stake, amounting to 119,100 shares, while Fisher Asset Management’s holding was up by 148% to 87,758 shares. Adage Capital Management’s stake in the company continues to be the largest among the hedge funds in our database, with Phill Gross and Robert Atchinson‘s firm having only slightly increased its holding during the second quarter to amass 196,280 shares.

Dollar Tree, Inc. (NASDAQ:DLTR)’s takeover of Family Dollar seems to be causing quite a number of headaches for shareholders, with Wall Street starting to question the ability of its management to turn the newly-acquired division around. Credit Suisse’s Edward Kelly believes the stock could face further downside since the company’s own momentum is challenged in the near-term. Dollar Tree, Inc. (NASDAQ:DLTR)’s decision not to provide forward guidance in its latest quarterly report has also negatively impacted Kelly’s views on the company’s state of affairs, thus prompting a downgrade to ‘Underperform’ from ‘Neutral’ and the reduction of its price target to $60 per share from $70.

There is mixed sentiment towards Dollar Tree, Inc. (NASDAQ:DLTR) among the hedge funds we track, with the number of funds holding long positions having decreased to 60 from 63 during the second quarter. However, most of the top ten shareholders of the stock have increased their investments, with Phill Gross and Robert Atchinson among them. Adage Capital Management’s holding of Dollar Tree, Inc. (NASDAQ:DLTR) was increased by 134% to stand at 2.64 million shares. Ken Griffin, on the other hand, chose to dump roughly a quarter of his stake in the company, leaving his fund, Citadel Investment Group, with 2.16 million shares.