Thanks to an 11.55% rally yesterday, June 23, Novavax, Inc. (NASDAQ:NVAX) closed at $11.11 per share and shot above the 90% year-to-date mark in terms of share price growth. Is it too late to board this gravy train, or do the tracks continue on into higher realms of return goodness? The firm’s share price at the end of yesterday’s trading session hit its 52-week high, which is unsurprising after such explosive growth. During that one year period, shares of the company surged 122.2%. Gains like that, and running at 52-week highs tends to signal a pull back is imminent, which happened in late March after a similar burst of gains through the previous two months. We’re in the midst of another such burst right now, with shares of the vaccine firm having appreciated by 25% since June 16. On June 18, Novavax, Inc. named Gail K. Boudreaux to its Board of Directors. The executive was most recently Executive Vice President of UnitedHealth Group Inc. (NYSE:UNH) where she served from May 2008 through February 2015. A 30-year veteran in healthcare, Ms. Boudreaux was also the Chief Executive Officer of UnitedHealthcare from January 2011 to November 2014. Novavax, Inc. also recently announced that The Washington Post has recognized it as a Top Workplace for 2015 for the second consecutive year. 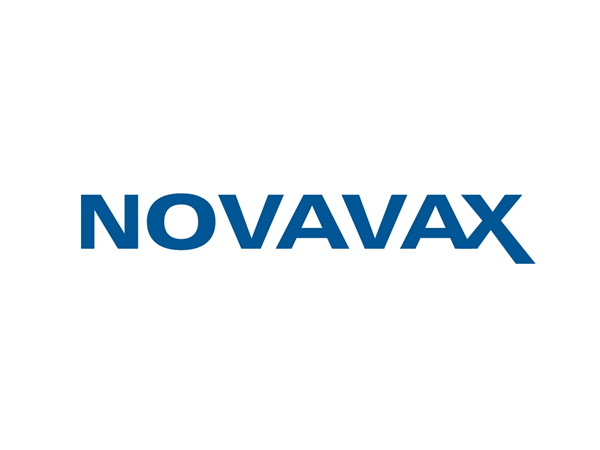 Novavax, Inc. (NASDAQ:NVAX) can also count heightened support from hedge funds among its recent string of good news. The firm was in 18 hedge funds’ portfolios at the end of March, more that the 15 hedge funds from our database with Novavax positions at the end of the previous quarter.

We follow hedge funds because our research has shown that their stock picks historically managed to generate alpha even though the filings are up to 45-days delayed. We used a 60-day delay in our back tests to be on the safe side and our research showed that the 15 most popular small-cap stocks among hedge funds outperformed the S&P 500 Total Return Index by an average of 95 basis points per month between 1999 and 2012. After adjusting for risk, our calculations revealed that these stocks’ monthly alpha was 80 basis points. We have also been sharing and tracking the performance of these stocks since the end of August 2012, during which time they have returned 142%, outperforming the S&P 500 ETF by nearly 85 percentage points (see more details here).

With all of this in mind, let’s go over the latest hedge fund action surrounding Novavax, Inc. (NASDAQ:NVAX).