Sometimes an analyst issues a revised outlook or changes his/her rating, but does not inform investors of the reasons behind the call. These typically move stocks on the call alone; the price target and outlook. However, some analysts provide detailed reasons; these are the outlooks that should be noted and used as part of your fundamental research. Therefore, I am taking a look at such outlooks and determining the best way to utilize the information.

After trading lower by more than 5% on Wednesday, shares of Aruba Networks got an 8% boost on Thursday thanks to an upgrade from Morgan Stanley. The stock had fallen lower due to weakness within its space; however Morgan Stanley explained that reseller surveys are showing stronger growth and outlooks for the company versus three months prior. 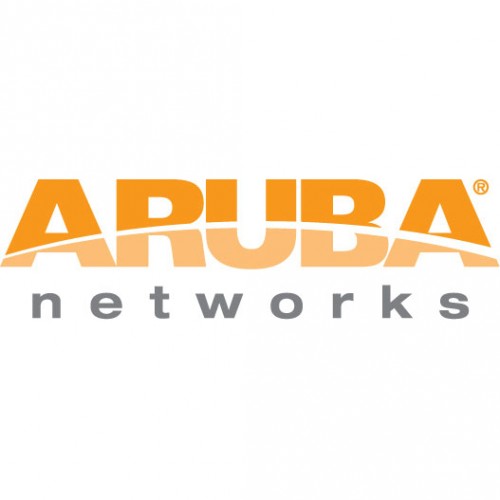 The analyst also noted that momentum remains strong for its Instant Wi-Fi access points, and now investors are buying the stock in anticipation of earnings next week. In terms of valuation, the stock is a bit expensive for me, however expectations have been lowered and performance has been flat. Therefore, it’s very likely that the stock continues to rise on the notes issued by the analyst into earnings.

UBS upgraded Service Now by two notches to Buy and the stock rallied more than 10%. The firm notes fast growth in its cloud-based IT platform, valuation, and an end of major post-IPO share lockups as reasons for the upgrade.

This is a stock that has traded mostly flat over the last year, and during its last quarter saw revenue growth of just 30%. Furthermore, it trades with a price/sales of more than 15! In my opinion, that’s way too expensive of a valuation compared to growth, and I think it makes a prime short candidate.

Shares of Whiting Petroleum rose more than 2% after being upgraded to Outperform with a $60 price target. The call was due to valuation, as the firm showed that the stock trades at a deep discount on many fundamental/stock metric measures.

However, what’s strange about the upgrade is that the firm also called the stock “one of the more polarizing E&P stories, in which there is much debate and disagreement.” Compared to fundamentals, the stock is cheap and the company is growing at a solid rate. With that being said, I take the Buy side of the trade, and believe it was a good call.

Technology stock Sourcefire traded higher by 4% on Thursday after UBS upgraded the firewall company. The firm cited growth potential for the next-gen firewall market, and the company’s position to capitalize on this space. But also the firm noted the possibility and speculation of a buyout from a company such as Cisco Systems, Inc. (NASDAQ:CSCO) as a catalyst.

It’s Time to Get Off the Juniper Networks, Inc. (JNPR) Bandwagon

Continental Resources, Inc. (CLR): Are You Looking for Production and Reserve...