Have you ever wondered how much money you need to buy one of the most expensive cupcakes in the world? Well, you might be surprised to see the price range on some of these baked miniature cakes rise well above a weekly food stock purchase. And while the reason for this varies according to the special ingredients used in the cupcake, additional adornments, and overall shape, they’re all undeniably delicious.

If you’re into kosher food you can find your personal cupcake provider in our article on the 7 best kosher restaurants in New York City, but for those of you with an acquired taste for magnificently created baked goods, get your wallets ready. These are the most expensive cupcakes in the world.

Although this bakery isn’t the most extraordinary of the bunch, it charges a pricey $24 for six cupcakes due to its high demand. Magnolia’s became especially famous after its multiple appearances as Carrie Brashaw’s (Sex and the City’s main character) favourite cupcake shop in Manhattan. If you’re in the neighbourhood, try the caramel version for a pleasant surprise.

If you’re a fan of blending savoury ingredients with a traditionally sweet food, then this maple bacon cupcake is a must have. Crave Cupcake, located in Australia, offers a rather expensive, yet luxurious version, for a whopping $45 per piece. However, for that price you get crispy bacon mounted on top of your cupcake, so it’s probably worth it.

While we’re on the topic of unusual ingredients for cupcakes, let’s not forget to mention this piece of culinary art, priced at $750. While it’s free of any pricey decorations, the miniature cake is made out of Palmira single-estate chocolate and Tahitian gold vanilla caviar, making it a true luxury good for chefs and food critiques. 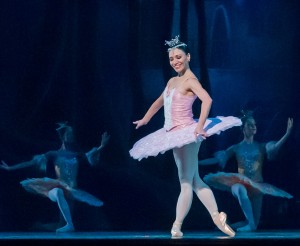 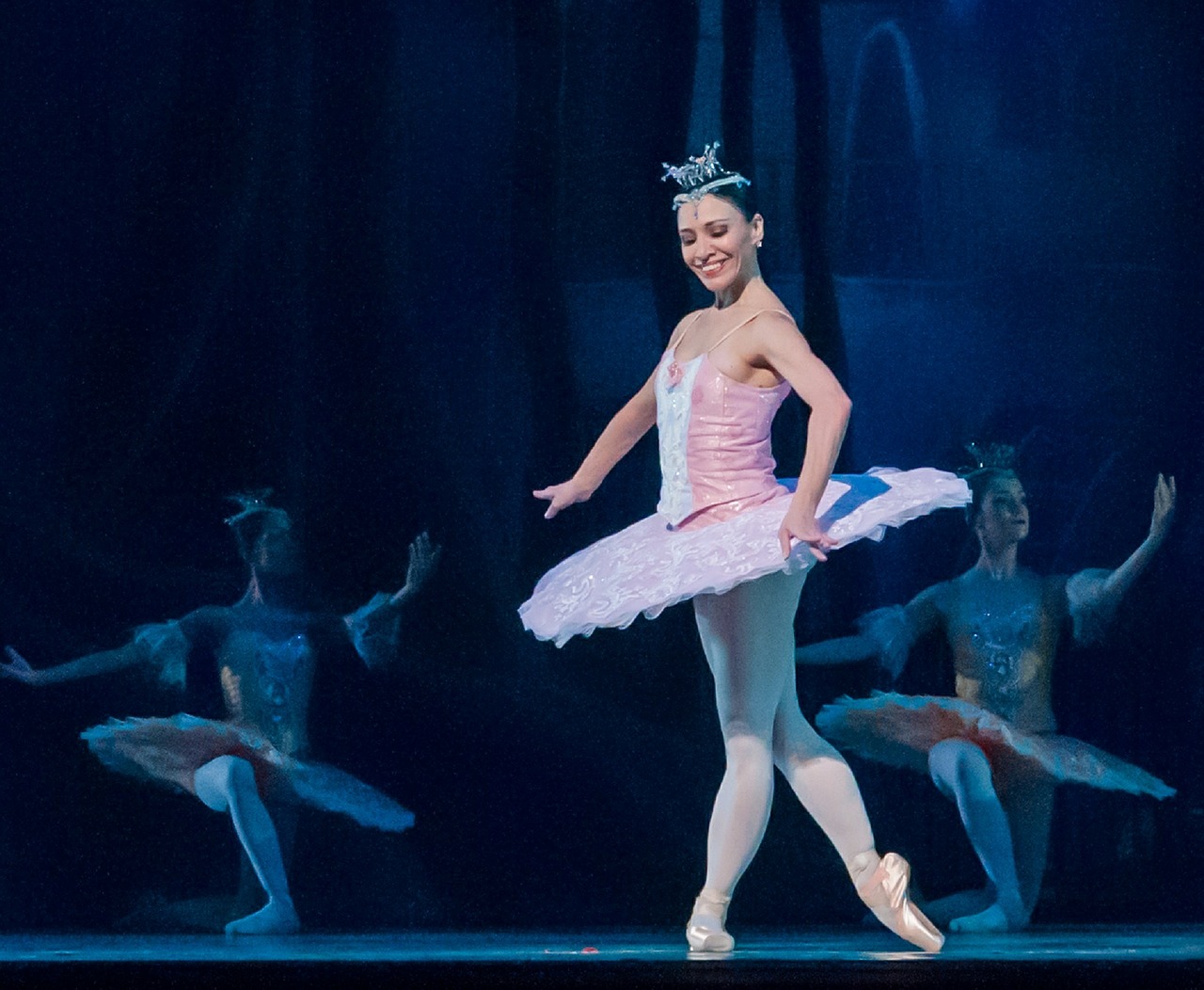