The most dangerous cities in America might be places you have visited before, travel to regularly, or even live. Insider Monkey will take you through a list of the twelve most malignant clusters of civilization on the map.

What makes a city dangerous to live in? Probably the most objective way in which we can determine how safe or lack thereof a city is, is represented by the rate of violent crimes. Unfortunately, violent crimes still occur at alarmingly high rates throughout the world, even in developed countries.

The USA is no exception.

For the third year in a row, Flint, Michigan emerged as the most dangerous city in the US. Violent crime rates in Flint have been largely associated with General Motors Company (NYSE:GM) closing several plants in the area, which left numerous residents without jobs. In 2011, the New York Times dubbed this city “Murdertown, USA.”

Philadelphia, the “least” dangerous city in our countdown has seen an increase in violent crimes, murders in particular, for 3 years in a row, according to the 2012 data released by the FBI. The drug trade in the city is also somewhat prolific, further fueling the violent crimes.

Apart from Philadelphia and Flint, our top 12 also includes Jackson, Cleveland, and New Orleans. Let’s take a look at the countdown. 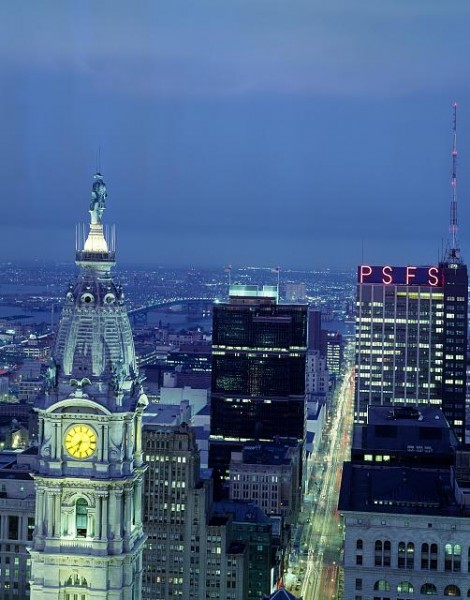 Continue reading the following pages to discover the rest of America’s most dangerous cities: 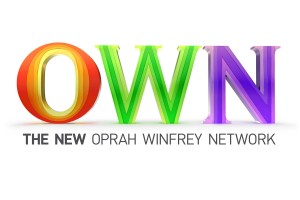 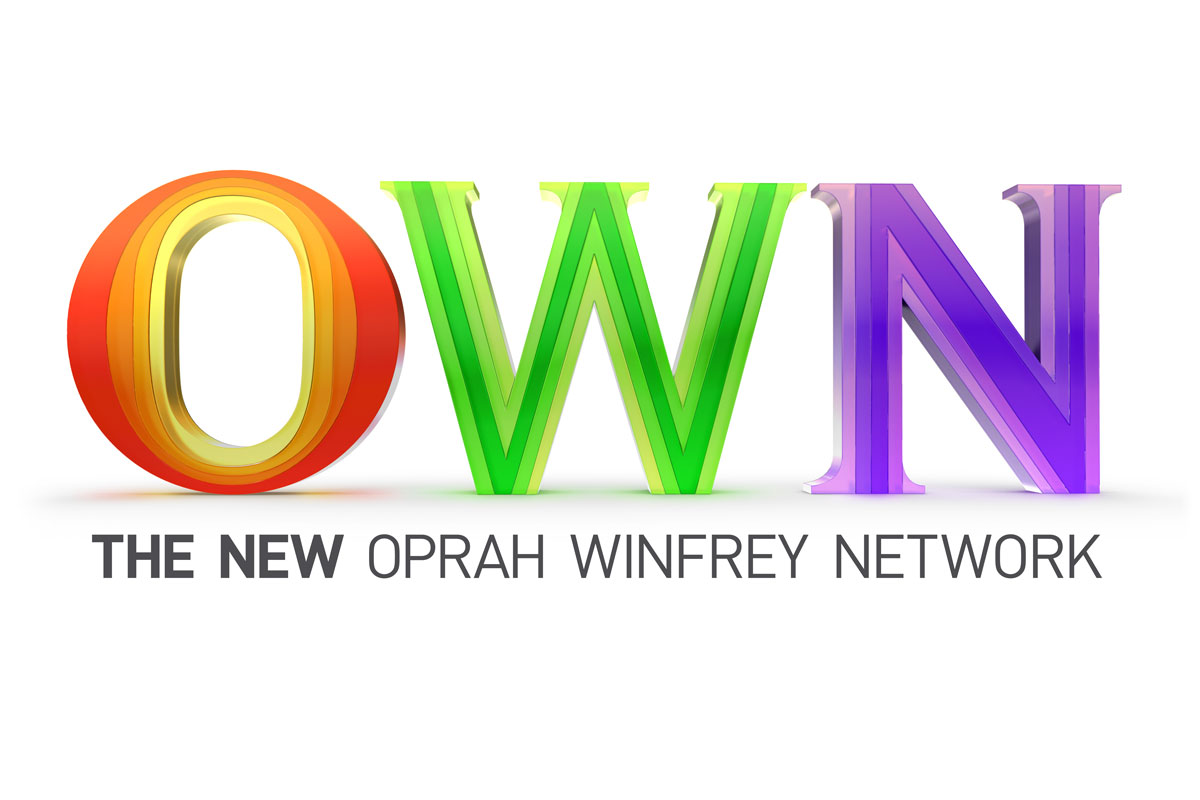