While uncertainty surrounds the timing of when The Fed will increase interest rates, there is little uncertainty about the effect that decision will have on the upward march of U.S. stocks. It is perhaps a good idea to have defensive food stocks in one’s portfolio while the market readjusts to a rate hike. With this in mind we decided to look at which food stocks have piqued the interest of billionaires, based on the data from their 13F filings for the reporting period of March 31. That list was headed by Mondelez International Inc (NASDAQ:MDLZ), PepsiCo, Inc. (NYSE:PEP) and McDonald’s Corporation (NYSE:MCD), which we’ll analyze in this article. 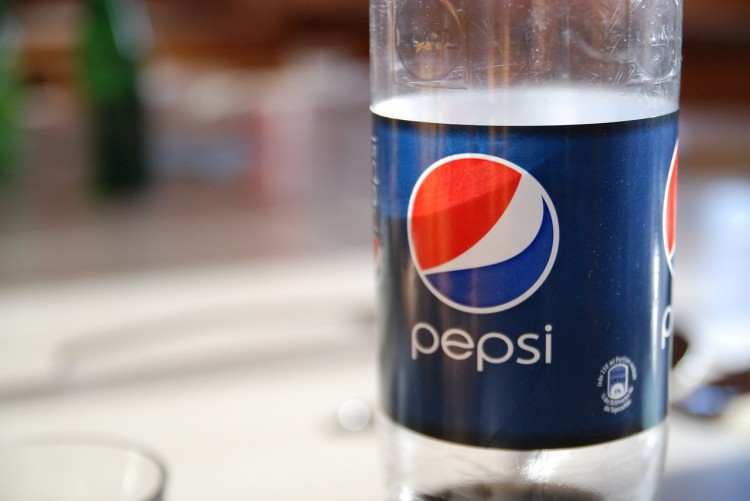 The number of billionaires invested in Mondelez International Inc (NASDAQ:MDLZ) climbed to 14 by the end of March, with an aggregate stake of $4.06 billion. That was an increase from the 12 billionaires who held the stock at the end of 2014, though the invested capital declined from $4.19 billion. Nelson Peltz and Andreas Halvorsen were two of the billionaires with positions in Mondelez, formerly the snacks division of Kraft. In fact Peltz was central to the split of Kraft into two separate businesses, having a seat on the Kraft board at the time and approving the move. Halvorsen owns 48.02 million shares valued at $1.73 billion, while Peltz, who later pushed for Mondelez to merge with Pepsi, owns 23.97 million shares of Mondelez International Inc (NASDAQ:MDLZ) valued at $865.07 million.

Mondelez International Inc (NASDAQ:MDLZ) has appreciated by nearly 10% year-to-date, in contrast to the confectioners industry as a whole, which has advanced by about 6.5% during the same period. The stock also has a particularly low beta of 0.67 compared to the industry’s average of 1.0 and is therefore less prone to market fluctuations. In its first quarter financial results Mondelez International Inc (NASDAQ:MDLZ)’s EPS of $0.41 beat estimates by $0.03 and its revenues of $7.8 billion were also $80 million higher than expectations. The company’s transformation initiatives involve a focus on its portfolio of snacks. Its latest acquisitions in that regard include Kinh Do’s biscuit business in Vietnam, which is expected to be completed by the middle of this year, and the purchase of Enjoy Life Foods in the first quarter, which will provide Mondelez International Inc (NASDAQ:MDLZ) with a strong base in the fast-growing market of allergen-free snacks.

PepsiCo, Inc. (NYSE:PEP) attracted four additional billionaires last quarter as a total of 13 high net-worth money managers had invested $3.07 billion in the company as compared to nine of them with $2.92 billion invested at the end of 2014. Billionaire Ken Fisher‘s Fisher Asset Management increased its stake in PepsiCo, Inc. (NYSE:PEP) by 1% during the first quarter to 5.12 million shares valued at $489.92 million. PepsiCo, Inc. (NYSE:PEP)’s stock has risen by just 1.3% so far this year while the soft drinks industry has appreciated by 2.47% during the same stretch. Despite foreign exchange headwinds owing to the prevalent volatile macroeconomic environment, PepsiCo, Inc. (NYSE:PEP)’s first quarter EPS of $0.83 came out $0.04 ahead of estimates while revenues of $12.22 billion were also $40 million higher than expectations. Global Snacks were responsible for most of the 4.4% organic revenue growth, as their contribution to the top line was 7% greater than the same quarter last year. Revenues from Global Beverages grew by 1.5%. PepsiCo, Inc. (NYSE:PEP) will celebrate the 50th anniversary of its marriage with Frito-Lay in June this year.