Bill Ackman’s Pershing Square Capital Management believes that Mondelez International Inc (NASDAQ:MDLZ) shares are substantially undervalued” given the company’s “high business quality and long-term secular growth potential”. Mondelez is a $64-billion market cap maker and distributor of snack food and beverage products. The company sells its products to consumers in Latin America, Asia, Middle East, and Africa (AMEA), Europe, and North America. In its Q3 investor letter, Pershing Square discussed its investment thesis on Mondelez and other companies. We have already discussed Automatic Data Processing lately. In this article, we’ll take a look at the fund’s analysis on Mondelez.

So, here is everything that Pershing Square said about Mondelez in its letter:

We believe that Mondelez is currently substantially undervalued given its high business quality, long-term secular growth potential – especially in emerging markets – and substantial opportunity to improve profit margins. Today, Mondelez trades at 17 times our estimate for 2018 earnings per share, a discount to the S&P 500 market multiple, for a business whose attributes are substantially better than the average company in the S&P 500.

Despite its advantaged snack categories and extensive global footprint, Mondelez is currently trading more in line with US-focused, so-called center-of-plate (non-snacks) packaged food companies that, unlike Mondelez, are facing unprecedented volume losses in a difficult US grocery environment. Mondelez’s global food peers such as Nestle and PepsiCo, and sweet snacks-focused peers like Hershey currently trade at approximately 21 times 2018 earnings per share, a nearly 25% premium to Mondelez. We expect this valuation gap to close over the coming quarters as investors gain further clarity around three concerns that we believe cause this significant trading discount to intrinsic value: (1) uncertainty regarding the US grocery landscape; (2) concerns about the company’s growth potential; and (3) apprehension regarding the upcoming CEO transition later this month.

Mondelez made good progress in beginning to address these concerns when it reported third quarter 2017 results on October 30, 2017. For the quarter, Mondelez delivered underlying organic sales growth of 2.2%, approximately one-third from volume and product mix, and the remainder from pricing. This was a marked improvement from the first half of the year, and was broadly in-line with the growth rates of the company’s categories and its global and snacks-focused peers in the quarter. This performance reflects two inherent advantages in Mondelez’s portfolio: (1) only 25% of the company’s sales are generated in the US, and roughly 37% of its sales are in the faster-growing developing markets; and (2) 85% of the company’s sales are in snacks which enjoy higher barriers to entry and superior long-term growth prospects versus other packaged food categories.

We expect the company’s growth rate to accelerate further given tailwinds from (1) an improving global macroeconomic environment, particularly in emerging markets, (2) a weakening US dollar which increases the value of Mondelez’s international sales while boosting the purchasing power of consumers overseas, (3) favorable near-term competitive dynamics in US cookies and crackers, (4) the abatement of revenue headwinds from management’s historical actions to eliminate unprofitable, low-growth SKUs, and (5) the significant opportunity to better utilize advertising and promotion (“A&P”), trade, and innovation investment to drive growth. In contrast, we anticipate that US-focused, center-of-plate packaged food companies will fare much more poorly going forward given headwinds to both volume and pricing from an ongoing shift to fresh food, a bigger push into US grocery by Amazon and other discounters, and the proliferation of challenger brands and private label competition.

There has been a fair amount of investor concern about a potential earnings “rebase” under the new CEO Dirk Van de Put, which current management addressed directly on the third quarter earnings call by strongly reiterating the company’s commitment to its 2018 operating profit margin target of 17% to 18%.

We were encouraged by management’s comments, but have long been confident that a “rebase” will not occur given: (1) the substantial capital invested over the last several years to upgrade the manufacturing base and reduce product and procurement complexity; (2) a strong current portfolio of products, given the significant SKU rationalization over the last three years; (3) the healthy 9% of sales that the company currently invests in A&P, which is at the high end of its peer group given its scale; and (4) the fact that 2018 margin goals are still materially below optimized levels. We believe that the board will hold Mr. Van de Put accountable for realistic stretch goals for both growth and profitability. We will continue to closely monitor the company’s performance and plan to engage with Mr. Van de Put as soon as practicable. 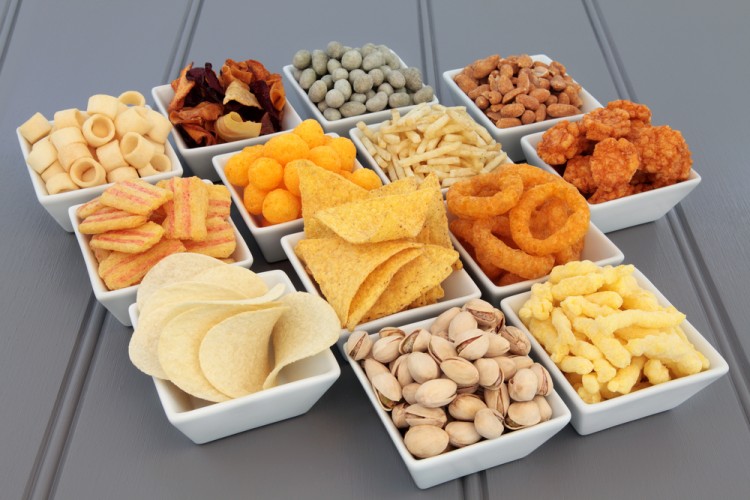 MDLZ is a popular stock among the hedge funds tracked by Insider Monkey. There are 57 funds in our database with bullish positions the snack company.

Meanwhile, shares of Mondelez aren’t performing well this year. The stock is down 2.14% year-to-date. Over the 12 months, the stock has lost 2.23% of its value. 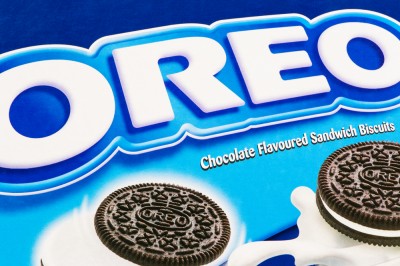 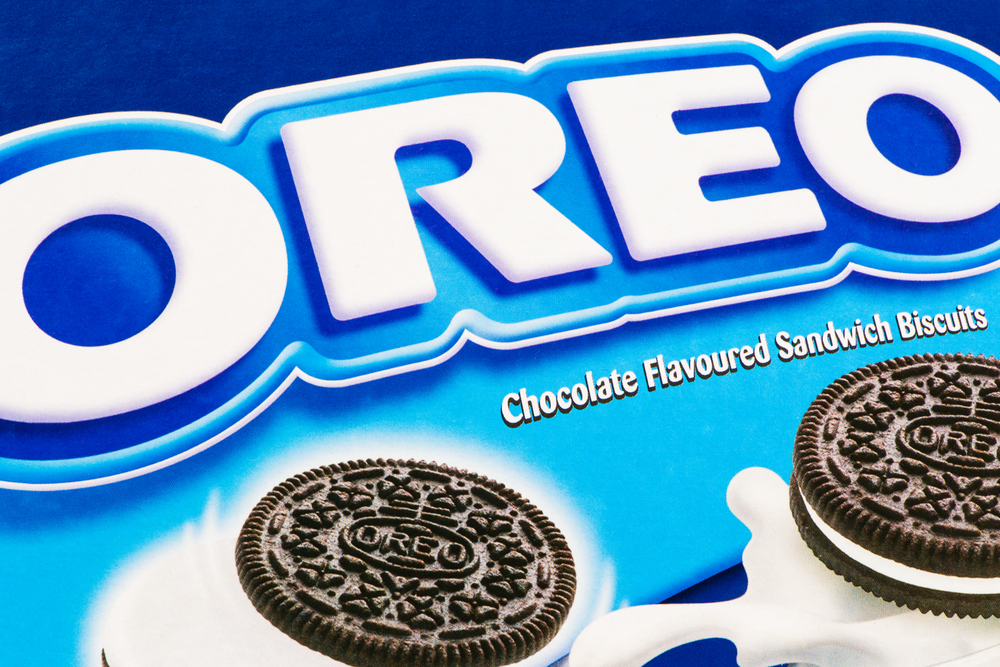 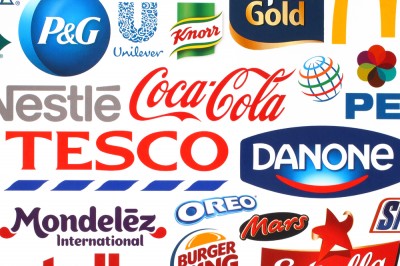 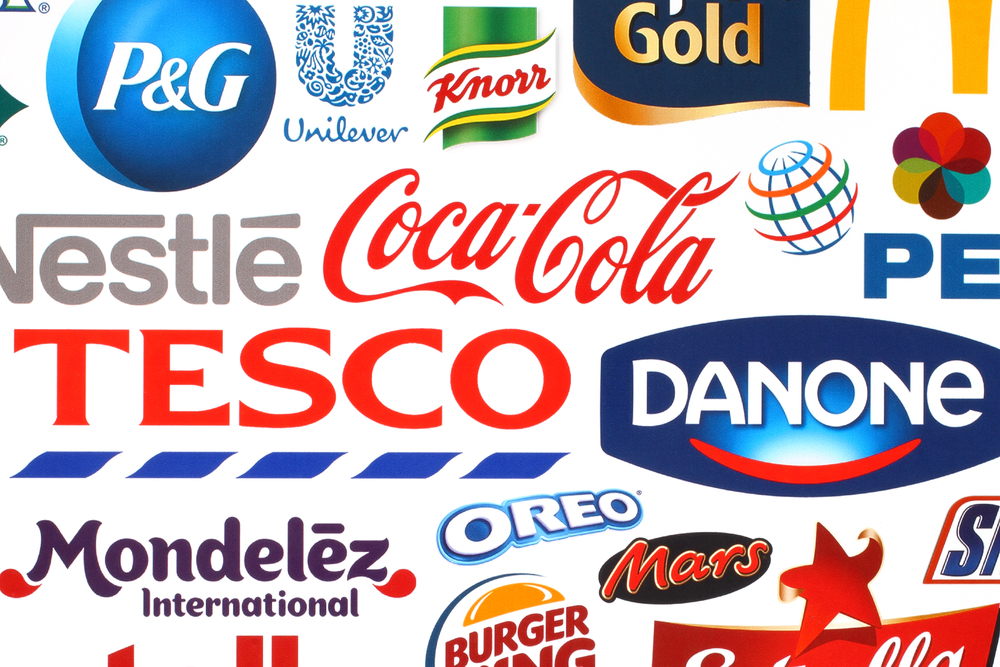