Remember those fun times when Donald Trump wasn’t President and the world thought that it was impossible for someone who promotes hatred and brags about the size of his hands (and other body parts) to be elected the President of the greatest democracy in the world? Let’s take another stroll down memory lane and remember Marco Gutierrez, a Trump supporter, who said on TV that if nothing is done to U.S immigration policy, there will be “taco trucks on every corner”, a “threat” that was rejoiced on social media, because America likes tacos. And not just tacos, but Mexican food in general. Even President Trump likes it, as long as it’s made in a building that has his name in big gold letters on it.

One factor that is contributing to the success of Mexican restaurants in the U.S, particularly fast food restaurants, is the large size of the Hispanic minority group in the country. Their median household income is generally below average across the country, which is likely to affect their dining decisions and preferences. In turn, this had a positive impact on Mexican chain restaurants, many of which are operated by large publicly-traded companies like Chipotle Mexican Grill, Inc. (NYSE:CMG), Jack in the Box Inc. (NASDAQ:JACK), Del Taco Restaurants Inc (NASDAQ:TACO), and Yum! Brands, Inc. (NYSE:YUM). 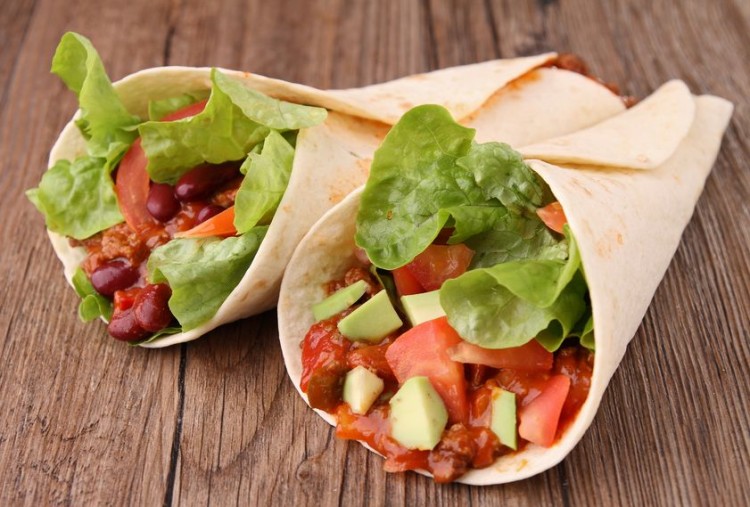 Having this in mind, we have selected five Mexican-style restaurant chains and their operators: Chipotle Mexican Grill, Inc. (NYSE:CMG), Qdoba, owned by Jack in the Box Inc. (NASDAQ:JACK), Moe’s Southwest Grill, held by private company Focus Brands, Del Taco Restaurants Inc (NASDAQ:TACO), and Taco Bell, owned by Yum! Brands, Inc. (NYSE:YUM). However, the companies that own the brands operate only a portion of the restaurants, while a significant number are held under franchise agreements, even though none of them are considered to be as profitable as other fast-food franchised restaurants like McDonald’s or Subway, which were included in our 14 Most Profitable Franchises compilation.

Share Tweet Email
Page 1 of 6
Next >>
Related Insider Monkey Articles
Six Dividend Growth Stocks Raising Dividends Like Clockwork10 Most Respected and Admired Companies In America2 Countries Where Hijab Is Mandatory For Foreigners
10 Most Socially Responsible Companies in The US10 Largest Telecom Companies in The World by RevenueShould Amgen, Inc. (AMGN) Be In Your Portfolio?