Microsoft Corporation (MSFT): Is Microsoft Stock A Buy Going Into The Earnings?

Will Microsoft Corporation (NASDAQ:MSFT) deliver a beat when it reports its Q2 earnings? All you need to know to play MSFT stock right.

Redmond, Washington-based tech giant Microsoft Corporation (NASDAQ:MSFT) is an old tech name that had been out of favor with some investors recently, but things have changed with MSFT stock outperforming the market in 2016. The transition from PC to the cloud seems to be paying off. There is a lot of optimism building ahead of Microsoft’s Q2 FY17 earnings, scheduled to be reported on Jan 26th, after market close.

MSFT stock investors would be curious about the company’s growing cloud business which had been the highlight of its last quarterly earnings announcement. With president-elect Trump officially sworn in as the President of U.S and Microsoft completing its multi-billion dollar LinkedIn Corp (NYSE:LNKD) acquisition, there is a lot of interest about the company’s second quarter earnings. So should you buy MSFT stock now? 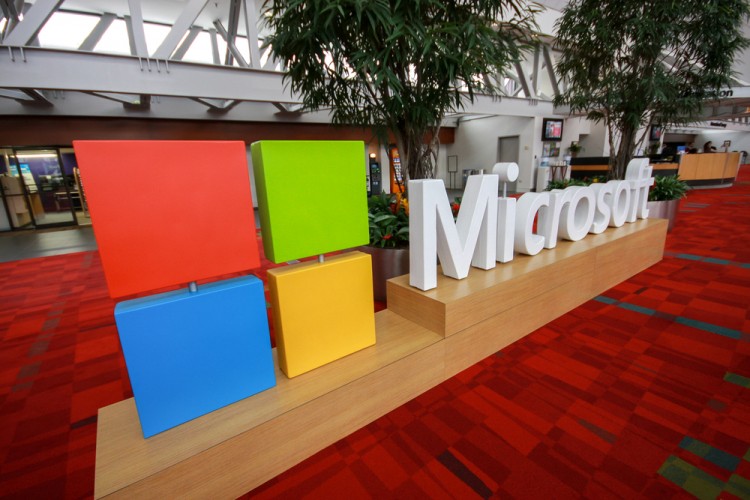 Microsoft’s last quarter results were an indication of the direction the software giant’s transition efforts are heading towards. Revenues from Microsoft’s Personal Computing group have been on a steady decline going with the trend of falling PC sales worldwide. Microsoft’s Office 365 productivity suite is also turning out to be a game changer for the company. Microsoft is becoming less reliant on Windows revenue streams. Microsoft stock surged by 4.22% on the day following the last earnings report. It’s an exciting phase for MSFT stock before and after earnings.

Will Microsoft’s Q2 Earnings Set The Tone For Things To Come In Rest Of 2017?

Though by a marginal 0.36%, Microsoft’s revenue grew for the first time in Q1 FY2017, after five quarters of negative growth, rising to $20.453B from $20.379B in the year-ago quarter. MSFT stock has added more than 9% since the company reported its last earnings. Good revenue growth in Q2 would set the ball rolling for MSFT stock in 2017, which has gained 1.32% YTD. Microsoft reported in its last earnings that the company’s cloud offering Azure is continuing to grow at triple digit rates. It is likely that things will not slow down anytime soon in this segment as well. ( Read more about how Microsoft’s latest move could benefit Azure in this post.)

Microsoft overtook salesforce.com, inc. (NYSE:CRM) to become the overall market leader in enterprise SaaS last year. The Office 365 customer base and surface devices revenue along with the enterprise SaaS success would be very vital for Microsoft to put up a strong performance in Q2. One needs to carefully watch these segments closely to have a better understanding of the direction MSFT stock will head towards in 2017.

Well, the most important factor would be the synergy coming from the recently completed $26.1B LinkedIn acquisition. Investors would be eager to know about how Microsoft would use LinkedIn to drive its revenues going ahead. The LinkedIn synergies could really give MSFT stock the much-needed impetus in 2017. This is a key area to watch out for.