If you’re feeling good about the market, you’re not alone. Take my hand as we go over some of this week’s more uplifting headlines. 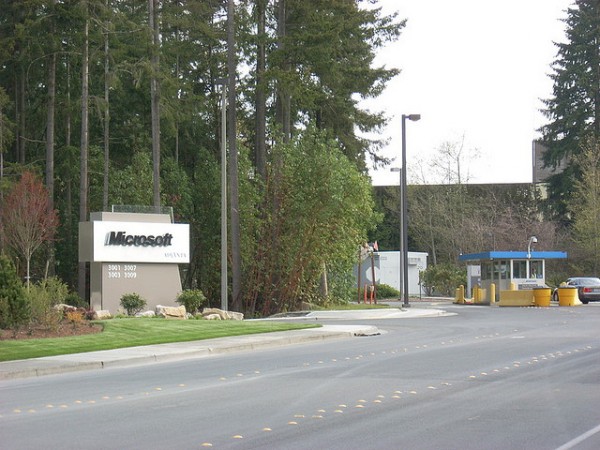 Microsoft Corporation (NASDAQ:MSFT) is teaming up with Pandora Media Inc (NYSE:P) to offer ad-free access to the personalized radio service for the rest of the year. Oh, and by teaming up I mean that Microsoft Corporation (NASDAQ:MSFT) is footing the bill for this. Sponsoring the commercial-free access to Windows Phone users as a way to celebrate Pandora’s app arrival on Windows Phone is a smart move for both companies.

Microsoft Corporation (NASDAQ:MSFT) will be able to set itself apart. There are 67.7 million active monthly users of Pandora, and one can safely imagine that a lot of them would love to have the ad-free experience for free. The Pandora app also offers a unique Kid’s Corner feature in the Windows Phone version where parents can make sure that their kids aren’t hearing explicit lyrics.

This is also a big win for Pandora. There are plenty of companies that have either jumped into the personalized radio niche or are negotiating with record labels to introduce streaming music services later this year.

Casual users who used to only be able to list 50 auction-style listings without initial insertion fees can now also use that quota for fixed-priced items on the namesake marketplace. The rub is that the 9% cut that eBay’s currently taking on any successful sales is now going up to 10%.

eBay Inc (NASDAQ:EBAY)’s premium-paying power sellers are also on the receiving end of more flexible terms. They can list as many as 2,500 items sans insertion fees depending on their eBay Inc (NASDAQ:EBAY) Store plan, but now the final value will fluctuate between 4% and 9% of the selling price based on its product category. Some active sellers may wind up paying less, but most will likely pay more.

3. Just do it
NIKE, Inc. (NYSE:NKE) is making the most of an improving economy and folks growing more fitness-savvy.

Revenue climbed 9% to $6.2 billion. Profitability, after backing out a divestiture gain, clocked in at $0.73 a share. Wall Street was only banking on adjusted net income of $0.67 a share.

The near-term outlook is also promising. Orders for footwear and apparel for delivery between now and July are up 6% from where they were last year.

4. Skullcandy Inc (NASDAQ:SKUL) just does it, too
Skullcandy has had a rough public life since its IPO at $20 two summers ago, but it’s now turning to a proven leader for a shot at a turnaround.

The maker of edgy headphones and earbuds announced that Hoby Darling would be taking over as the company’s CEO. Darling was formerly the GM of NIKE, Inc. (NYSE:NKE)’s Nike+ Digital Sports division, giving him some seasoned global branding experience that should come in handy.

Skullcandy can use the fresh vision. It stunned investors last month by warning that it would post a loss on a 30% drop in revenue for the current quarter. Darling has his work cut out for him, but at least the NIKE, Inc. (NYSE:NKE) pedigree is compelling.

China’s leading video-sharing site will be offering more than 2,500 hours of popular shows from Hong Kong Television Broadcasts Limited to its users across many mobile devices. The two companies will also begin exploring original online content.

Last year’s completed merger between Youku and Tudou created a company that’s serving up roughly a third of the streaming video consumed in the world’s most populous nation. That’s a big advantage when it approaches content creators that want to reach the widest audience possible.

The article This Week’s 5 Smartest Stock Moves originally appeared on Fool.com and is written by Rick Munarriz.