Can Youku Tudou Inc (ADR) (YOKU) Be the Netflix, Inc. (NFLX) of China? 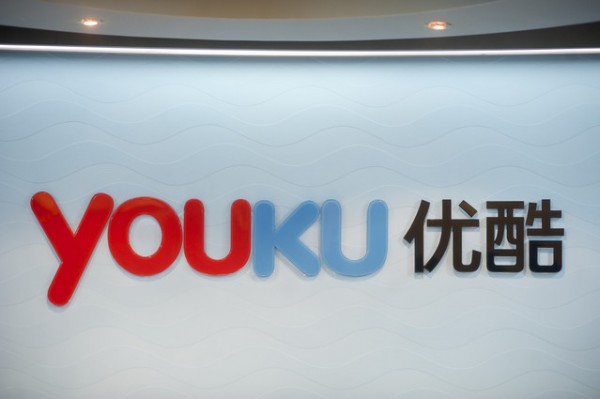 The two-year deal also makes Youku Tudou the only place to catch TVB’s content across many mobile devices. The two companies will also explore the potential for original content.

Stateside investors have seen this happen a lot lately.

Content is king — so, checkmate
Netflix, Inc. (NASDAQ:NFLX) routinely strikes exclusive deals with content creators for its popular premium streaming service. The push into original content that began last year with Lilyhammer has exploded in a good way with last month’s wildly successful House of Cards.

One can argue that Youku Tudou is gearing up to be the Netflix of China, but it’s not. Youku Tudou is more along the lines of Google‘s YouTube. It relies on an ad-supported model to monetize most of its content deals.

That’s a problem. Youku Tudou Inc (ADR) (NYSE:YOKU) is growing quickly — revenue climbed 30% for the combined Youku and Tudou to $102.1 million in its latest quarter — but profitability has been elusive. Analysts don’t see Youku Tudou turning a profit until next year.

Yes, the company does sell premium content on an a-la-carte basis. It has struck deals with major movie studios in China and abroad for content that it sells on a per-stream basis. However, that’s been working out about as well as Google’s attempts at getting YouTube users to pay up.

Shares of Youku Tudou soared 30% the day that it announced Youku Premium. That was two years ago, and ad revenue still makes up more than 90% of Youku Tudou’s revenue mix.

Be the Netflix
If Youku Tudou Inc (ADR) (NYSE:YOKU) wants to make some serious money, perhaps following Netflix instead of YouTube would be the smarter approach.

Despite the rampant piracy and reluctance to pay for content, China’s still the world’s most populous nation. Why wouldn’t you want to take a shot?

There’s clearly an opportunity here — and Netflix doesn’t want it.

“It’s unclear in the long-term how it might work for us in China,” Netflix CEO Reed Hastings said in a Wall Street Journal interview last year, fielding a question on the service’s plans to expand beyond the 51 countries where it now has a presence. “If you said almost everywhere other than China, I’d be pretty confident we’d be there in less than 10 years.”