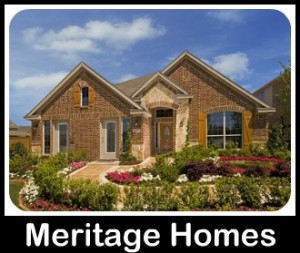 Overall, the number of new homes sold has been rising, and demand looks strong. Furniture-retail companies should generate more income as demand for their products increase in the near term.

However, its net income declined to $61 million from $115 million because the company had a tax benefit during the same quarter a year ago. The company’s solid balance sheet was crucial in the declaration of a $0.05 per-share dividend payment.

The company finished the quarter with $9.5 million in debt and a debt ratio of 0.01.

Despite the apparent decrease in its net income due to tax benefits in 1Q 2012, the company has increased revenue on a quarter-over-quarter basis, and its operation margin is increasing. Furthermore, dividend hikes may be expected in the near future since its balance sheet does not carry a considerable amount of debt.

The company finished the quarter with no debt on its balance sheet due to a solid business plan. Further, the company increased its quarterly dividend payment by 41% to $0.31. Additionally, the company authorized a three-year $750 stock- repurchase program.