The Thrilla in Manila,’ the fight of the century as it was called pitted two giants of world boxing against each other in Manila, Philippines in 1975. Joe Frazier was looking to unseat Muhammed Ali and claim the word heavyweight title. Muhammed Ali seeking to win what many considered was the decider between the two. The hype and animus between the two was at a fever pitch, even more so because Muhammed Ali, as was his habit, had tried to break Frazier’s calm and make him angry by calling him a Gorilla, and had even come up with an insulting taunt “It will be a killa and a thrilla and a chilla when I get the Gorilla in Manila.” 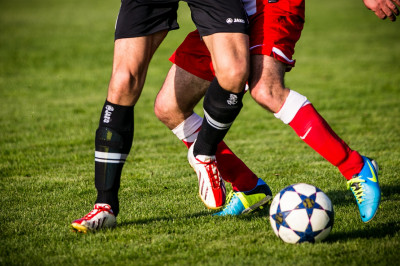 What ensued was fourteen long rounds of gut pounding mayhem, midway through the bout Ali has supposed to have told his trainer “Man, this is the closest I’ve ever been to dying.” A sentiment shared by ‘smokin’ Joe Frazier who was fighting blind by round thirteen. At the end of the brutal fourteenth round Frazier’s coach, Edie Futch, stepped in and ended the fight, unbeknownst to Frazier’s corner at the end of the same round Ali instructed his corner men to cut his gloves off, but his coach ignored him, thereby handing the victory to Ali. Ali would later tell his biographer Thomas Hauser, “Frazier quit just before I did, I didn’t think I could fight anymore.”

Neither would ever be the same again.

So how much would you pay to own the boxing gloves worn by Ali or Frazier that day. What would its worth be to a collector today?  – ‘Priceless.’

A funny word that, the term priceless tends to come into play when the historic or sentimental value of an object far outweighs its intrinsic value. An object whose worth truly lies in the eyes of the beholder.

Sports Memorabilia falls into this category. A jersey worn by Magic Johnson, a baseball signed by Roger Clemens, a helmet initialled by Marino, all these would usually evoke a sense of nostalgia in us, reminding us of a youth spent worshipping the titans of the playing field, and our dreams of emulating and/or even surpassing their prowess. Most of us would remember collecting baseball cards or trying for autographs, leaning over the parapet or lining the stairs trying to catch the eye of our favourite as he/she came striding down like the colossus they seemed to us.

Most of us would grow up and out of that phase of our lives, and but for the odd hit of nostalgia would get on with our daily pedantic lives. Once in a while we may come across some object owned and lovingly displayed in a friend’s house, or more probably come across an article like this and curiosity may drive us to read it wondering if the piece of sports icon listed in the text is something we would covet. – If the latter, you have my apologies because I won’t really be mentioning any particular object of collectible value.

However I recently walked into a conversation taking place around this topic, as is my wont when an idea creeps into my head; I had to know more and so started the research.

The first thing I learnt is there are two types of people who purchase sports memorabilia – the collector and the investor.

The collector – As the term suggests collects for nostalgic reasons, he is the one who grew up idolizing heroes of the arena, and even as a child was probably a lot more avid and serious about his collection than the average Joe – we all knew someone like this.  The entire industry that is sports memorabilia thrives because of the collector. The value of any piece of sports memorabilia is completely dependent on them, it is on the whims and fancies of the collector that the industry lives or dies. Of course there is no singular representative here that can dictate to the other collectors. Each collector has his own niche that they’re passionate about. Collectors can also be fiercely competitive, after all there are reputed to be over 200 million of them spread across the world. Any sport from Baseball to Baccarat has its own share of collectors.

The Investor – This is the person who while not disconnected with the love of the game is probably not one who would swoon when coming across a home run ball hit by Jackie Robinson.  According to Brandon Steiner, Founder and CEO of Steiner Sports Marketing “You can’t have any emotional connection with this stuff,” Steiner says. To a collector, Steiner would say, “Buy from your heart. Buy something you love and assume that it is not going to go up in value.” To an investor, his advice: “Don’t do what I just said.”

This is a tricky one, they do have shared characteristics in that you have to know which ones to invest in and you have to do your due diligence while picking out what you hope is a winner. While sports memorabilia does appreciate with time they are hardly comparable to traditional vehicles as far as consistency is concerned. The value of sports memorabilia depends on multiple factors, popularity of the player, scarcity of similar items, and the condition of the memorabilia itself. Apart from this the economy also comes into play; a bad economy usually does not have too many takers. In short this is advisable only for the person who has some money lying around and who is prepared to wait for some time.

Decide what type of collection you want, pick a sport or a theme around which to build your collection rather than picking up a random set of items from different sports or athletes, this would help make your collection, as a whole, more valuable. Pick an athlete like Tiger Woods or Derek Jeter or a specific team like the New York Yankees to follow. Do your research; treat this just as you would any other investment.

The more popular the athlete, the better value down the line. You may think the lesser known faces would be valuable because not too many collectors would be picking them, unfortunately that will also be true ten or fifteen years down the line. Going with the classics is always a safe bet.

Mint Condition is All that Matters

Ensure the memorabilia you purchase is in pristine condition, the difference between a scuffed baseball card and one in mint condition could be in an order of magnitude. In case of memorabilia that was used in a game (Always preferable), it is imperative you preserve them in as-is condition – treat them as you would a museum piece.

Laws of Supply and Demand

This is a no-brainer, the scarcer the availability of a similar object the higher the value. A game used bat for example would generally always be better than a baseball.

This also accounts for why ‘vintage is wonderful’, macabre though it maybe, once a player has passed on, the value of any merchandise which has his mark upon it will appreciate quicker since no new such items will ever be available.

Note: Be wary of the dead-cat-bounce, this is where the value of a recently deceased athlete’s memorabilia jumps due to sudden demand, it usually settles down after a period leaving such buyers a little worse off (usually).

There is a surfeit of fake memorabilia on the market, everything from autographed baseball cards to replica jerseys; they’re all available with sellers waiting for someone looking for a deal that is ‘too good to be true.’ Investing in a certificate of Authenticity from reputable and reliable agencies like PSA/DNA, Upper Deck, Becket and JSA,is well worth the cost.

Finally, investing in sports memorabilia is great fun, not only can it be a good investment but unlike securities or stocks, it comes with a feel good factor. Imagine how it would feel to hold a bat once used by Hank Aaron or slip your hands into gloves used by Mike Tyson. Even while it is appreciating in value it has the capacity to give the owner intangible returns in happiness, pride, and a good after dinner story for the guests.

You can get the latest updates by following me on any of the SM below:

Thank you for reading my post. I regularly write about private market opportunities and trends. If you would like to read my regular posts feel free to also connect on LinkedIn, Twitter or via Atlanta Capital Group Investment Management.

This material is not intended to be relied upon as a forecast, research or investment advice, and is not a recommendation, offer or solicitation to buy or sell any securities or to adopt any investment strategy. The views and strategies described may not be suitable for all investors. It is not possible to directly invest in an index. An index fund is a type of mutual fund with a portfolio constructed to match or track the components of an index. Past performance is no guarantee of future results. Investments will fluctuate and when redeemed may be worth more or less than when originally invested. Advisory Services offered through ACG Investment Management, LLC.  ACG Investment Management is an affiliate of ACG Wealth Inc.

Should You Really Invest In What You Know? 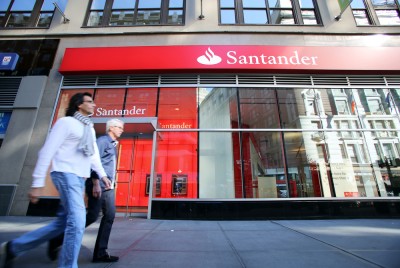 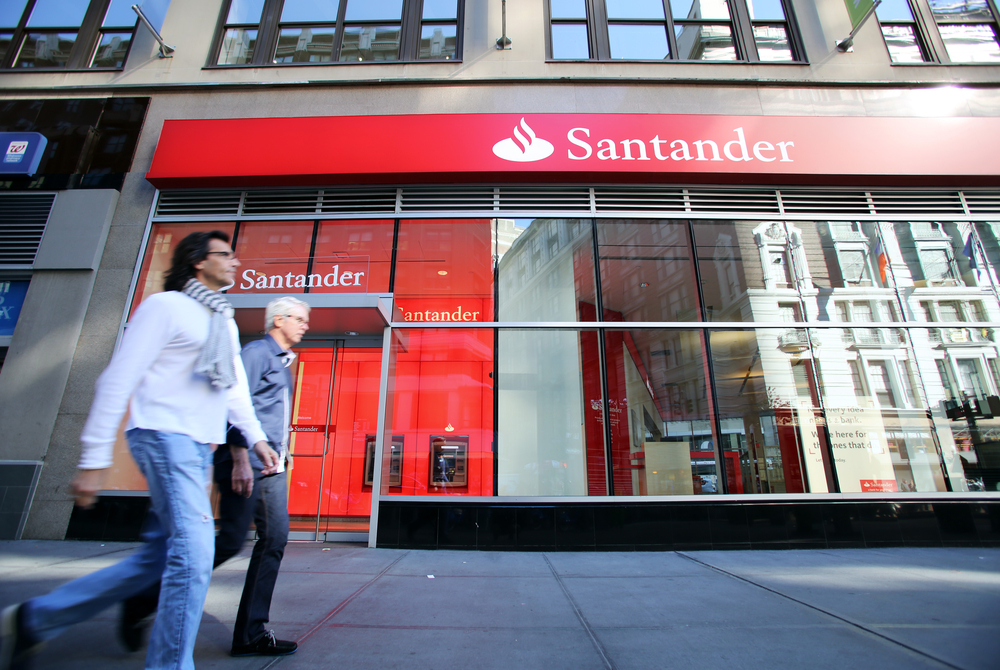