In its Q1 investor letter, RiverPark Large Growth Fund discussed MasterCard Inc (NYSE: MA), saying that the payment company has an attractive business model. The letter also discussed the fund’s quarterly performance as well as included the investor’s viewpoint on Booking Holdings, Adobe Systems, Amazon, and other companies. In this article, we’re going to take a look at RiverPark’s comments about MasterCard.

Here are the fund’s comments:

We remain impressed by MasterCard’s (and our other credit card processor Visa’s) uniquely attractive business model, which combines strong, sustained secular market growth (card payments still only account for about 40% of payment volumes globally) with high margins (greater than 50% operating margin) and low capital expenditures. We maintained our position and MA is a top 10 holding in the portfolio. 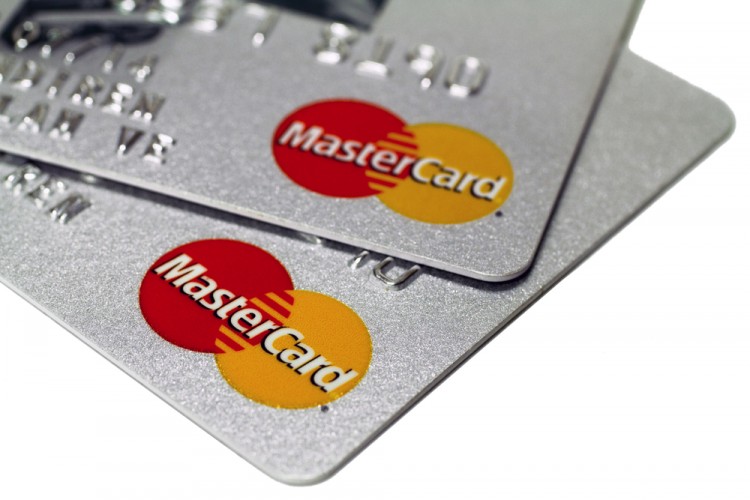 For the first quarter 2018, MasterCard reported net revenue of $3.6 billion versus $2.7 billion in the same quarter last year. The company had net income of $1.5 billion, or $1.41 per share, versus $1.1 billion, or $1.00 per share, in the same quarter a year ago. During the first quarter, MasterCard repurchased about 7.9 million shares at $1.4 billion and paid $263 million in dividends.

Shares of MasterCard Inc (NYSE: MA) have been performing well. Since the start of this year, the stock has jumped more than 25%. While over the past 12 months, the company’s share price has increased more than 54%. The stock has a consensus average recommendation of ‘Buy’ and a consensus average target price of $206.84, according to analysts polled by FactSet. On Friday, MA was trading at $192.72.

Meanwhile, MasterCard is a popular stock among hedge funds tracked by Insider Monkey. As of the end of 2017, there were 82 funds in our database with positions in the company including KG Funds Management, Hengistbury Investment Partners, and Deccan Value Advisors.