M&A Rumors: Why General Electric (GE) is in the Spotlight

General Electric (NYSE:GE) fell a few notches down after-hours trading on April 5, following rumors that it is selling its electric bulbs segment. GE shares closed down 0.17% to $29.97, and fell further by 0.17% to $29.95 in after hours.

General Electric (NYSE:GE) is reportedly in talks with investment banks to the tune of $500 million to sell the segment, which does not include its commercial LED arm, according to the Associated Press, citing a report from the Wall Street Journal. If a deal ensues, it will become GE’s latest move away from the consumer-centric sector to focusing on complex equipment for businesses.

Nasdaq analyst research showed a consensus of a “strong buy” with a $34 consensus price target (12 months). 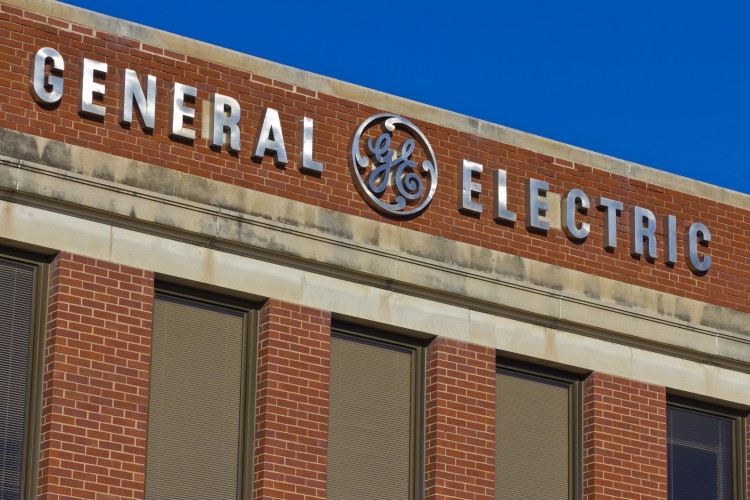 Meanwhile, Nelson Peitz of Trian Partners have remained steadfast to its GE shares with no change in its activities in the last quarter. Peitz currently owns more than 67 million shares or a total of $2.13 billion in value.

Traders are slowly retreating from their shares of General Electric (NYSE:GE), following rumors of a business segment sale. Tired of mergers and acquisitions? Here’s an interesting read about the top 10 highest paying countries for electrical engineers. 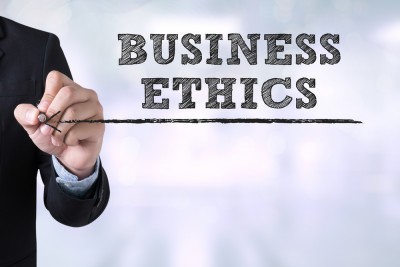 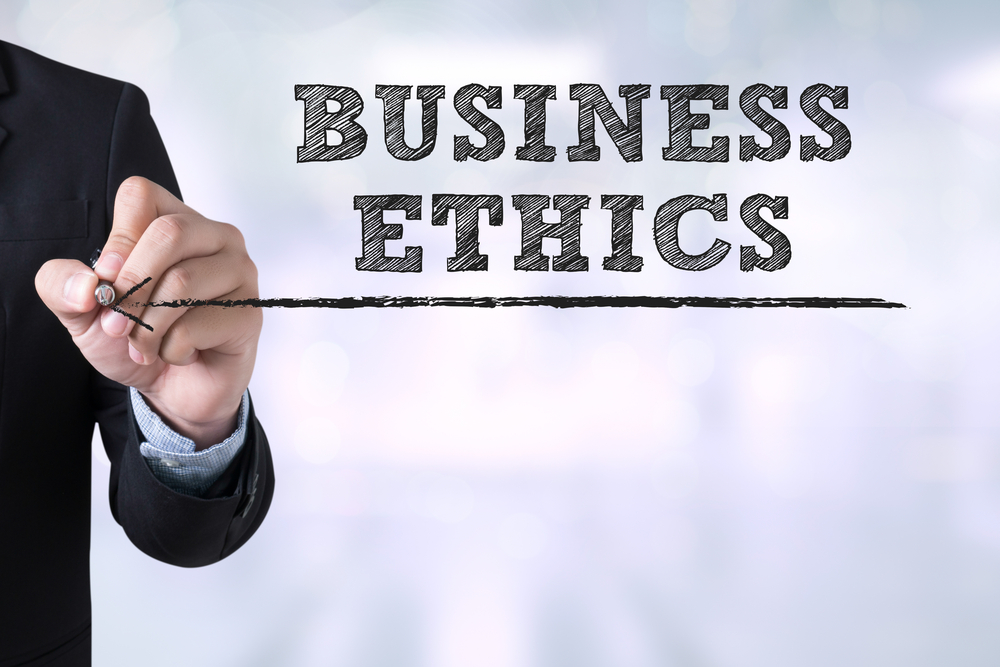