Locust Wood Capital Advisers is a New York-based long/short equity hedge fund founded by Stephen J. Errico in 2002. Prior to founding the firm, Mr. Errico worked for 20 years at several reputed Wall Street firms including Lehman Brothers, Inc., Paine Webber Inc., and Morgan Stanley Inc. Having started its journey with $29 million in assets under management (AUM), the fund has now grown to $940 million in AUM as of September, 2015. Locust Wood recently submitted its 13F with the SEC for the reporting period of September 30. The filing revealed that at the end of September Locust Wood’s U.S equity portfolio was worth $740.22 million and consisted of positions in 36 companies. In this article we are going to take a closer look at the fund’s top five stock picks going into the fourth quarter. 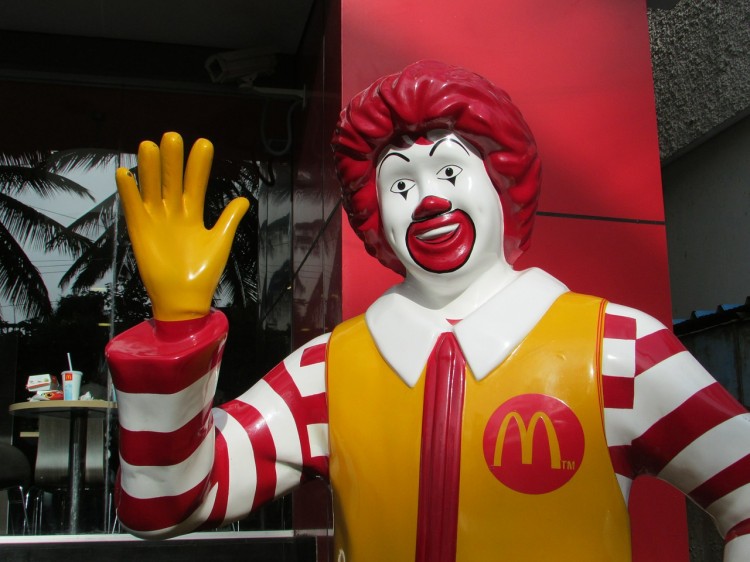 But before we proceed to that let’s first explain why we track hedge fund activity. From one point of view we can argue that hedge funds are consistently underperforming when it comes to net returns over the last three years, when compared to the S&P 500. But that doesn’t mean that we should completely neglect their activity. There are various reasons behind the low hedge fund returns. Our research indicated that hedge funds’ long positions actually beat the market. In our back-tests covering the 1999-2012 period hedge funds’ top small-cap stocks edged the S&P 500 index by double digits annually. The 15 most popular small-cap stock picks among hedge funds also bested passive index funds by around 53 percentage points over the 37 month period beginning from September 2012, returning 102% (read the details here).

Stephen J. Errico
Locust Wood Capital Advisers
We may use your email to send marketing emails about our services. Click here to read our privacy policy.

Let’s start with DaVita HealthCare Partners Inc (NYSE:DVA), in which Locust Wood increased its stake by 87% or 215,532 shares during the third quarter. Although shares of the company lost almost 9% during the quarter, they made a recovery during October and currently trade up by 2.02% year-to-date. The company reported its third quarter results on November 3, declaring EPS of $1.00 on revenue of $3.53 billion versus analysts’ expectations of EPS of $0.97 on revenue of $3.46 billion. Following the earnings announcement, analysts at Piper Jaffray reiterated their ‘Buy’ rating on the stock on November 4, but reduced their price target on it to $90 from $92. Legendary investor Warren Buffett of Berkshire Hathaway was the largest shareholder of the company at the end of June among the firms tracked by us; it held over 38.5 million shares of DaVita HealthCare Partners Inc (NYSE:DVA).

Liberty Broadband Corp (NASDAQ:LBRDK) is the only stock among Locust Wood’s top five stock picks in which the fund reduced its stake, by 7% or 60,230 shares. After spiking during the first quarter of the year, shares of Liberty Broadband Corp (NASDAQ:LBRDK) have more or less held on to those gains throughout the next two quarters and currently trade up by 8.41% for the year. On November 2, John C. Malone, Chairman of the Board of Liberty Broadband, sold 26,000 shares of the company at an average price of $54.38. Following this transaction Mr. Malone owns over 4.33 million shares of the company. David Gallo‘s Valinor Management LLC more than doubled its stake in the company during the second quarter to nearly 2.6 million shares.

The second page has Locust Wood’s top three picks, be sure to check them out.

Tech Sector Latest Highlights; How To Trade These Four Stocks Based on Smart...