Limbach Holdings, Inc. (NASDAQ:LMB) is one of the top five positions of Greenhaven Road Capital, a long-biased, concentrated hedge fund. Limbach is a Pittsburgh-based mechanical and electrical contractor, with a market cap of over $103 million. Greenhaven Road recently published its Q3 investor letter (a copy of which can be download here) in which the hedge fund discussed its investment thesis on Limbach,  Etsy Inc., TripAdvisor, and Fiat Chrysler Automobiles. In this article, we will take a look at comments made by Greenhaven Road’s Scott Miller about Limbach.

Here is what Miller said:

This “boring” company had another boring quarter of improved revenue, margins, and backlog. Over time we have a reasonable chance at revenue growth, margin expansion, and multiple expansion since the company trades at a discount to its peers. Interestingly, one of Limbach’s board members joined the management team as EVP of M&A and Capital Markets this quarter. The company’s long-term success will ultimately be driven by organic growth and customer satisfaction. There is, however, the opportunity for acquisitions in neighboring geographies as well as adjacent service offerings such as fire and electrical. This hire brings us one step closer. 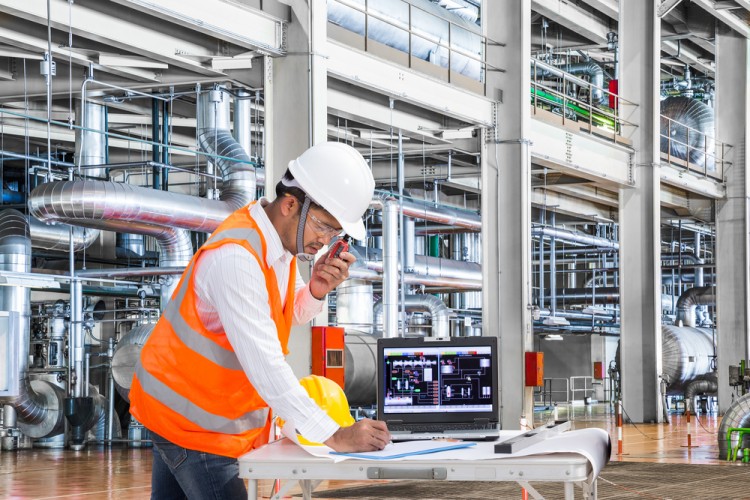 Shares of Limbach Holdings, Inc. (NASDAQ:LMB) are down 2.13% this year. During the last 12 months, the stock has tumbled more than 13%. However, LMB has jumped over 14% in the last three months.

Limbach isn’t a popular stock among the hedge funds covered by Insider Monkey. There were only four funds in our database with positions in the company. 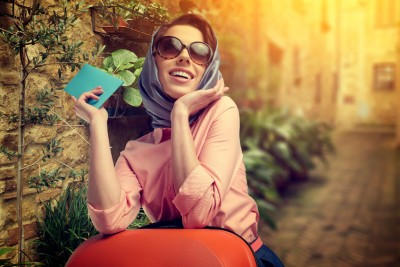 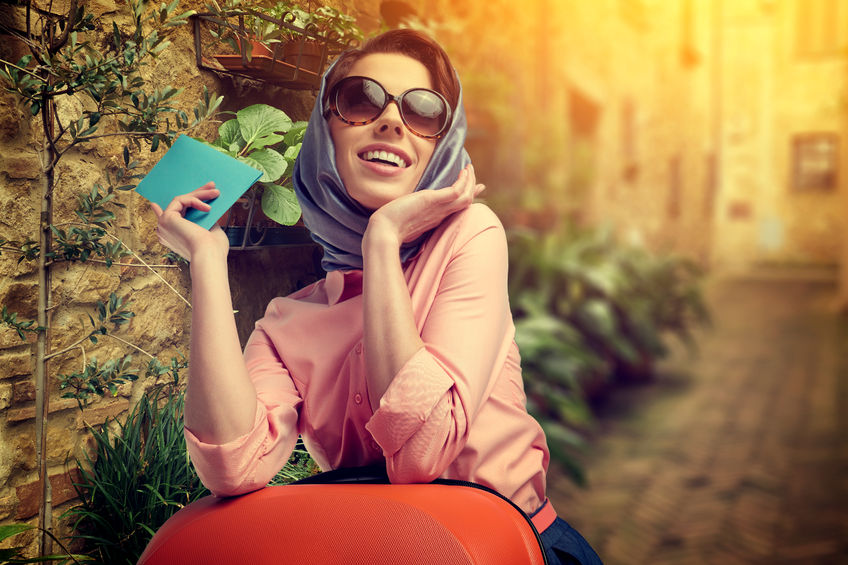