Shares of Lexicon Pharmaceuticals, Inc. (NASDAQ:LXRX) are flying high today, gaining nearly 60% on Monday, as the company announced positive results for its phase 3 clinical trial for the cancer drug telotristat etiprate. In the results of the study called TELESTAR, Lexicon Pharmaceuticals’ drug, which aims to treat carcinoid syndrome, is said to have met its primary endpoint, reducing by a statistically significant margin compared to placebo the number of bowel movements of study participants over the course of their treatment. Patients who suffer from carcinoid syndrome experience symptoms which includes debilitating diarrhea, facial flushing, abdominal pain and heart valve damage.

Lexicon Pharmaceuticals, Inc. (NASDAQ:LXRX) President and Chief Executive Officer Lonnel Coats said in a statement that he and his team are “extremely pleased with these top-line results” and that the firm is “committed to working closely with the FDA to file our first new drug application (NDA) and to bring this innovative new treatment to patients whose lives are already impacted by the challenges of cancer.” 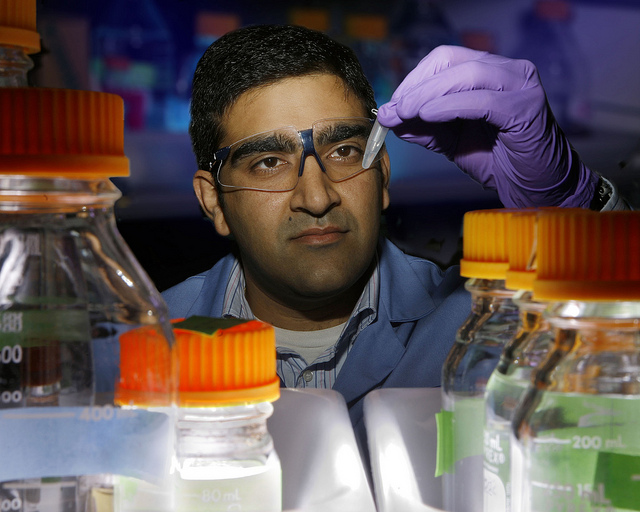 Such a development for Lexicon Pharmaceuticals, Inc. (NASDAQ:LXRX)’s stock appears to have been foreseen by some of the hedge funds we track. By the end of March, a total of 13 of the hedge funds tracked by Insider Monkey were bullish on this stock, up from 11 a quarter earlier. Moreover, the aggregate value of holdings owned by these hedge funds increased by 55.92% quarter-over-quarter by the end of March to $18.03 million, though the stock only gained 3.78% during the first three months of the year. Hedge funds who either upped their investments or initiated a stake in the pharmaceutical firm in the first quarter were rewarded in the second quarter as the stock jumped 21.78% during this period.

Why are we interested in the 13F filings of a select group of hedge funds? We use these filings to determine the top 15 small-cap stocks held by these elite funds based on 16 years of research that showed their top small-cap picks are much more profitable than both their large-cap stocks and the broader market as a whole. These small-cap stocks beat the S&P 500 Total Return Index by an average of nearly one percentage point per month in our backtests, which were conducted over the period from 1999 to 2012. Moreover, since the beginning of forward testing from August 2012, the strategy worked just as our research predicted, outperforming the market every year and returning 123.1% over the last 32 months, which is more than 66.5 percentage points higher than the returns of the S&P500 ETF (SPY) (see more details).