Europe’s largest technology accelerator space for finance, cyber-security, retail and smart-city technology companies, Level39, offers small businesses support, and the capacity to expand. As Level39 celebrates its third birthday, its effect on the Fintech and financial industry is one to be admired. 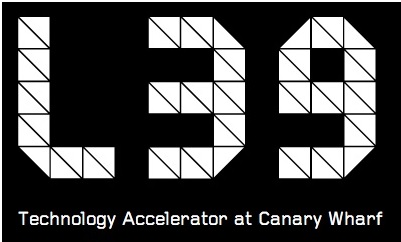 The vision for the company turned into reality in March 2013. Chairman Sir George Lacobescu hired entrepreneur Eric Van der Kleij to extend Level39 from more than just a simple idea. He did just that, and the ‘simple idea’ blossomed into 80,000 square foot accelerator which would go onto to occupy the 39th, 24th and 42nd floors of One Canada Square (Canary Wharf Group have complete ownership of the group). 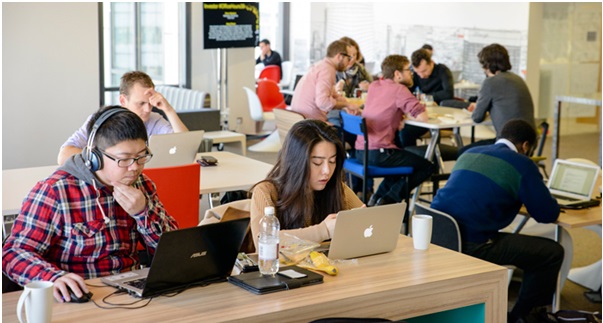 The name is actually a misnomer, as the company soon outgrew its original place on levels 39, expanding into two more floors for ‘high growth’ companies in 2013 and January 2015.  The accelerator space across Levels 24, 39 and 42 now houses 176 companies and over 500 people.

The company is arguably more successful than its founders ever imagined it could be. Level39 have had to turn numerous businesses away. Asif Faruque, the monitor of content, revealed that 1,800 companies have tried for desk space there, with a success rate of around 10%.

Two successful startup companies nurtured at Level39 that have grown into valuable members of the Fintech industry are TransferGo and Bankable.

Located on floor 42, TransferGo is a financial technology company that is now considered one of Lithuania’s most successful startups.

It was founded when its creators noticed a huge gap in the market from their own experiences of trying to transfer money overseas. TransferGo is an alternative to banks, who usually take anywhere between two and seven days to process an international transfer. TransferGo can guarantee next business day delivery.

As well as saving on time they are also proven to be cost effective, with consumers at the forefront of their business model. The hidden fees charged by banks amount up to 5% of the total fee, whereas TransferGo charge just 0.4-1.9%.

The company doesn’t scrimp on security either, and you can be secure in the knowledge that your money is in safe hands. TransferGo is a licensed Authorized Payment Institution regulated by the FCA and supervised by HMRC.

Bankable, also located on floor 42, describe themselves as a “global architect of innovative payment solutions”. 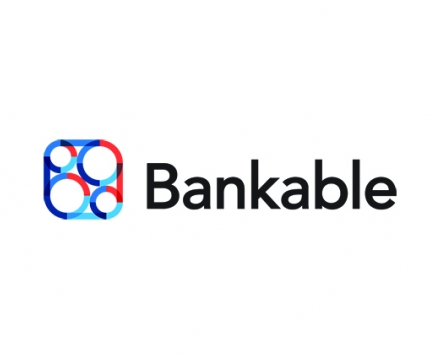 Their competitive edge is undoubtedly technology. Their virtual account management platform is the centre of broader payment services that they monitor.  Bankable provides a full guided solution tailored to your business needs, through a single multi-channel platform, focusing on payment solutions that are secure, simple, flexible. They can be adapted to the needs of users, much like TransferGo.

They have a number of global partners, including banks, processors, card manufacturers and various other suppliers in the payment ecosystem. In addition, they also provide program management services, which allow an end-tend- solution for corporate and consumer payment programs.