Laughing Water Capital recently published its Q2 investor letter – you can download a copy here. The hedge fund discussed its investment thesis on EZCORP Inc (NASDAQ:EZPW) and other companies in the letter. In this article, we’re going to focus on the fund’s comments about EZCORP, a $651.09-million market cap provider of pawn loans in the United States and Mexico and consumer loans in Mexico. Here is what Laughing Water Capital founder and managing partner Matthew Sweeney said about EZCORP:

EZ Pawn should be familiar as we have owned it since inception, and it remains a top 5 position. I originally detailed the thesis in the Q1’16 letter, and I included a slide deck with an updated thesis with the Q2’17 letter. Since that update, much of what I had thought would happen has come to pass, and operationally, management has executed very well having almost doubled store count in Latin America and more than doubled EBITDA over the last year. However, this growth has been financed through the use of low coupon convertible debt, which introduces a number of new variables to the equation.

On the negative side of the ledger, convertible debt will result in dilution to our equity position, which necessitates a lowering of our long term price target. Additionally, I believe EZPW is a bit of an orphan at the moment in the sense that there is not a natural shareholder base. Vanilla institutions are turned off by the dual class equity structure, growth focused investors may be interested, but EZPW is not really sexy enough for them, and value investors are likely concerned by management’s reliance on converts to finance the company, despite the (very) undemanding multiple.

On the positive side, using low coupon convertible debt has the effect of increasing near term cash flow, and it is highly likely that this cash will be used to continue to accretively grow the business. Unfortunately, this will likely lead to a Catch 22 in 2024 when the convertible debt begins to mature. By 2024, the company should be gushing cash, and this cash will likely be used to repurchase at least the face value of the convertible debt, minimizing dilution. However, if the company and stock perform as I expect, the convert will effectively have caused the company to issue stock at a low price and repurchase it at a high price, which is of course not very attractive.

For now however, these are high class problems that do not deserve much attention, because the near term setup is very attractive. Convertible bond offerings are typically purchased by arbitrageurs who sell short common stock against the bond. This is of course non-economic selling, which is taking place not because of any decline in the company’s prospects, but rather due to the arbitrage opportunity. At the same time, the company has been vocal that they intend to use the proceeds of the convertible bond offering to make acquisitions, and in fact, the company has recently announced a number of small acquisitions. I believe more acquisitions are likely in the near future. Importantly, these acquisitions come with operating leverage, and management has proven they are capable of driving margins in Latin America. Buying stock from non-economic sellers while the company is making accretive acquisitions is generally good practice, and I think we are well positioned for strong performance from EZPW in the not too distant future. 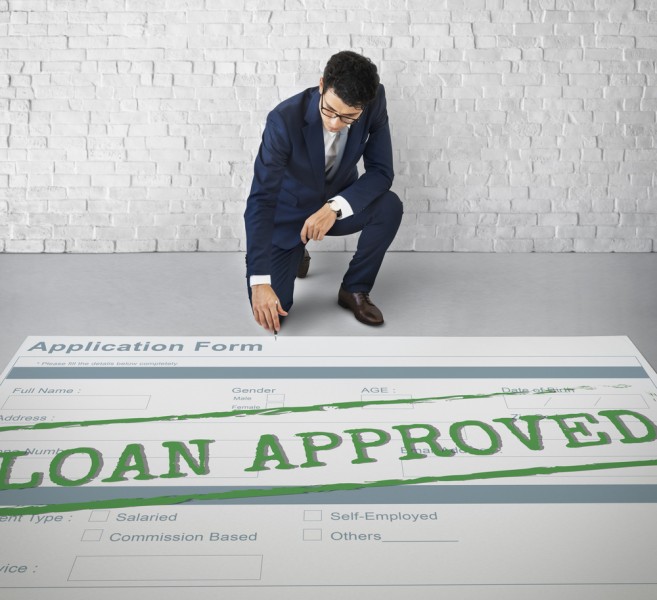 EZCORP Inc (NASDAQ:EZPW) provides pawn loans as well as sells merchandise, primarily collateral forfeited from pawn lending operations and used merchandise purchased from customers. The company has more than 870 pawn stores, including 513 in the U.S. and more than 350 in Latin America.

EZCORP shares are down 2.07% so far this year. The stock has fallen 9.54% over the three months. However, the share price jumped 33.15% over the past 12 months. The consensus average target price of the stock – currently trading at around $11.85 – is $15.50 while the consensus average recommendation is ‘Overweight’, according to analysts polled by FactSet.

Meanwhile, EZCORP Inc (NASDAQ:EZPW) isn’t a very popular stock among hedge funds tracked by Insider Monkey. As of the end of the last year, there were 15 funds in our database with positions in the company. 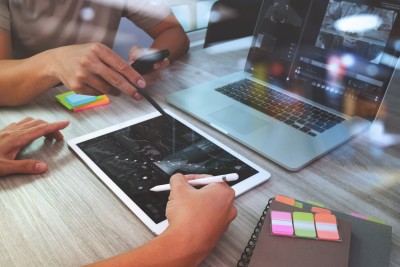 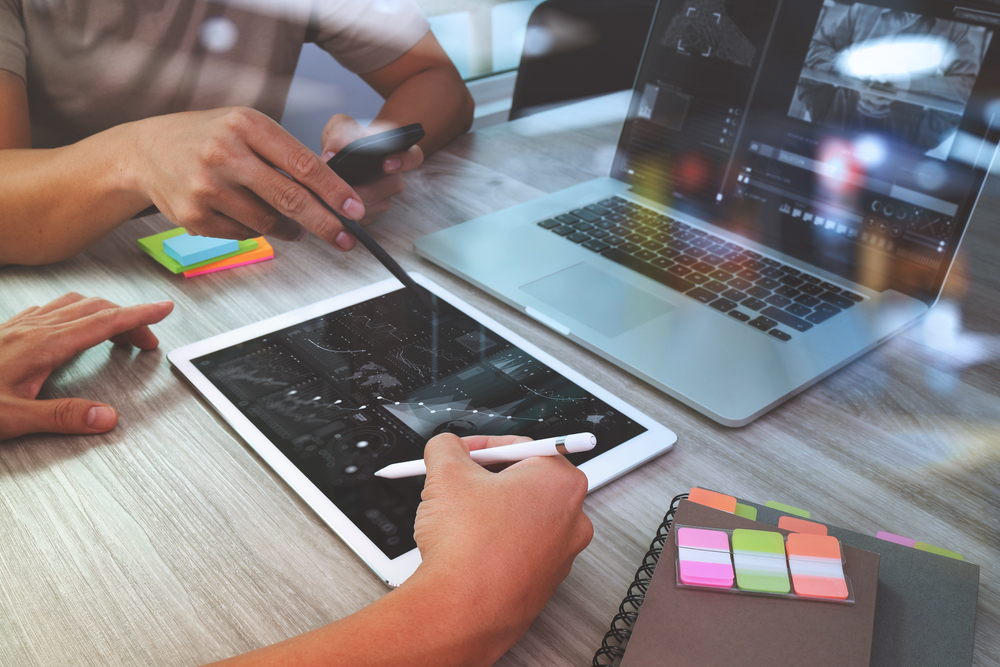