Published on February 2, 2018 at 1:25 pm by Insider Monkey Staff in Bitcoin,Ethereum and Other Cryptocurrencies,News

Popular Chinese Firm Cheetah Mobile Launches Crypto-Wallet (Bitcoin.com)
Cheetah Mobile is a mobile internet provider and application producers based out of Beijing China. The company is the creator of some of the world’s most popular mobile applications and as of January 2017, the company boasts 634 million monthly users. The firm’s cryptocurrency wallet platform will hold BTC and ETH using a three-tiered security system that monitors user behavior, phone security, and asset management. “The app allows users to easily and safely send and receive assets, create and manage multiple wallets, and import wallets in a variety of formats,” Cheetah Mobile explains. 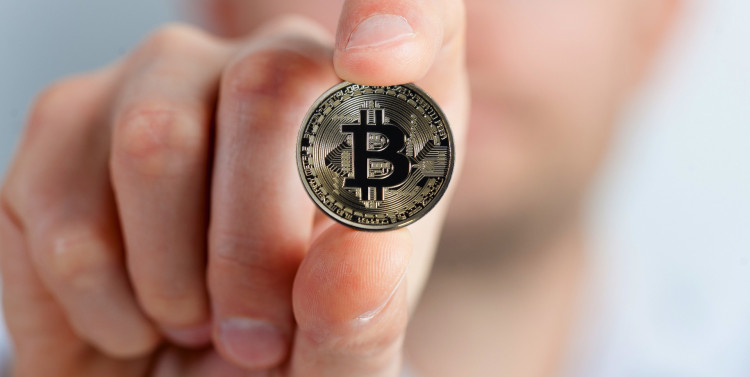 Russian Finance Ministry Proposes Offshore Cryptocurrency Trade Platforms (Sputniknews.com)
KASIMOV (Ryazan Region) (Sputnik) – The Russian Finance Ministry is proposing to create special offshore cryptocurrency trade platforms in Russia and is considering the Russian cities of Vladivostok and Kaliningrad as possible locations, Deputy Minister Alexei Moiseev said Friday. “In general, we are considering the possibility of setting up centralized [cryptocurrencies] trade platforms on Russky Island [in Vladivostok], Oktyabrsky Island [in Kaliningrad]. But, of course, we believe that it is necessary to allow such exchanges in Russia,” Moiseev told reporters.

Bitcoin Fell Off a Cliff and No One Knows How Far It Is to the Bottom (Gizmodo.com)
All good things must come to an end—and bad things, too. Bitcoin has had a hell of a ride over the last year, but that all seems to be over as almost 60 percent of its value has vanished in the last month. Enthusiasm in the cryptocurrency market is low as Bitcoin dropped below $8,000 for the first time since November. According to the popular cryptocurrency app Coinbase, the price of Bitcoin slumped to $7,540 on Friday morning before picking up to around $9,000 a little before noon. The run of thousand-percent increases was never sustainable, and even the most dedicated believers in the cryptocurrency revolution didn’t think the high of almost $20,000 would hold in the short term. 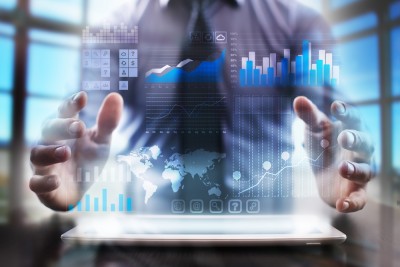 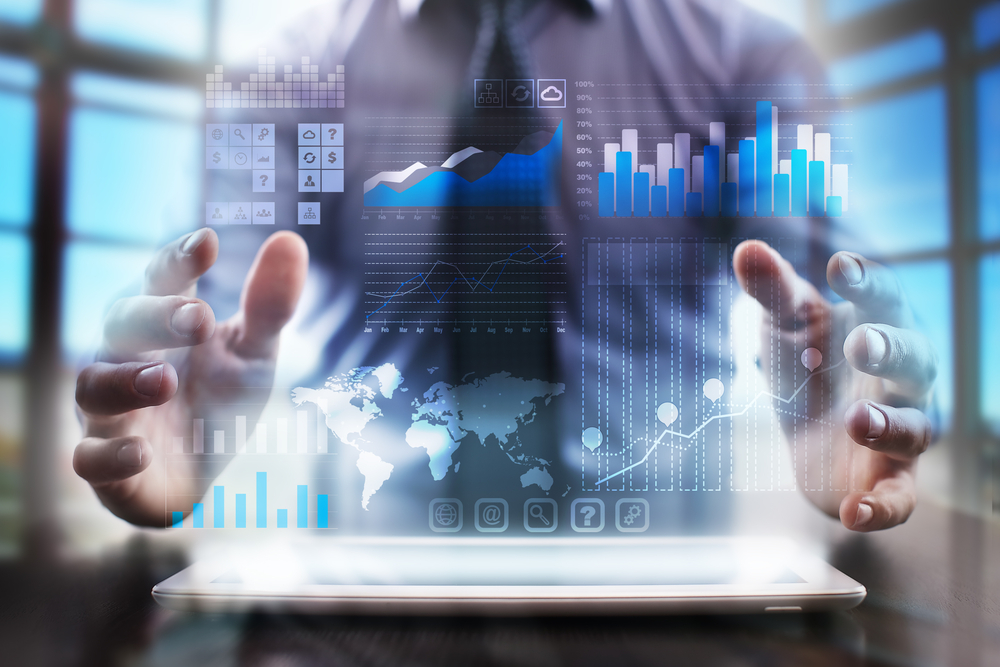