Just How Many Shares Of InterXion Holding NV (INXN) Does Smart Money Plan On Buying?

Many investors like Carl Icahn or Stan Druckenmiller have been saying for a while now that the current market is overvalued due to a low interest rate environment that leads to companies swapping their equity for debt and focusing mostly on short-term performance such as beating the quarterly earnings estimates. In the third quarter, many investors lost money due to unpredictable events such as the concerns over Valeant’s drug pricing policy that led to an overall drop among pharma stocks. Nevertheless, many of the stocks that tanked in the third quarter still sport strong fundamentals and their decline was more related to the general market sentiment rather than their individual performance and hedge funds kept their bullish stance. In this article we will find out how hedge fund sentiment to InterXion Holding NV (NYSE:INXN) changed recently. 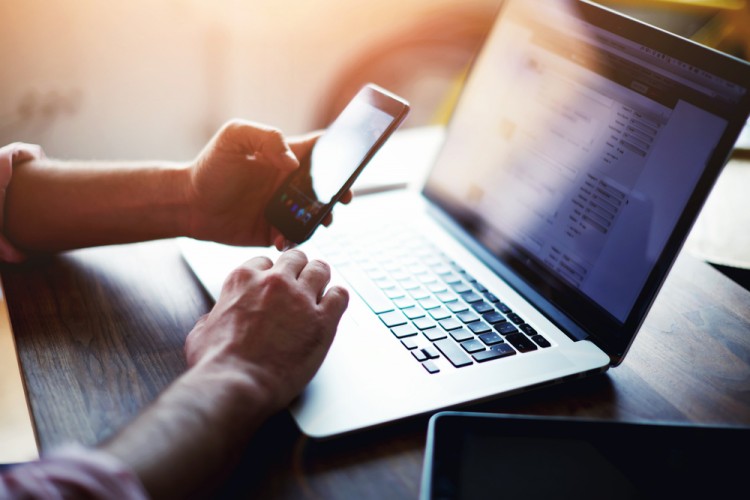 To most shareholders, hedge funds are viewed as unimportant, outdated investment vehicles of years past. While there are more than 8,000 funds in operation at present, experts at Insider Monkey, a website specializing in hedge funds, hone in on the masters of this group, approximately 700 funds. These hedge fund managers shepherd the bulk of the hedge fund industry’s total asset base, and by watching their unrivaled equity investments, Insider Monkey has brought to light various investment strategies that have historically outrun Mr. Market. Insider Monkey’s small-cap hedge fund strategy defeated the S&P 500 index by 18 percentage points annually for a decade in its back tests.

Keeping this in mind, we’re going to take a glance at the key action surrounding InterXion Holding NV (NYSE:INXN).

What does the smart money think about InterXion Holding NV (NYSE:INXN)?

At Q3’s end, a total of 31 of the hedge funds tracked by Insider Monkey were long in this stock, a change of -16% from one quarter earlier. With hedgies’ capital changing hands, there exists a select group of noteworthy hedge fund managers who were increasing their holdings considerably.

Seeing as InterXion Holding NV (NYSE:INXN) has faced declining sentiment from hedge fund managers, it’s safe to say that there was a specific group of funds that elected to cut their full holdings last quarter. Intriguingly, Millennium Management Subsidiary’s Blue Arrow Capital Management cut the largest stake of all the hedgies tracked by Insider Monkey, totaling an estimated $16.1 million in stock. Orlando Muyshondt’s fund, Tyrian Investments, also sold off its stock, about $11.8 million worth. These moves are interesting, as aggregate hedge fund interest was cut by 6 funds last quarter.

Elite investors are overweight the stock, holding 46.90% of its common shares. So while declining sentiment is certainly cause for concern and could indicate near-term headwinds, it appears smart money is nonetheless very optimistic about its prospects in whichever investing horizon they are holding the stock. With the results shown by the aforementioned studies, retail investors should always keep an eye on hedge fund activity, and InterXion Holding NV (NYSE:INXN) is an important part of this process.