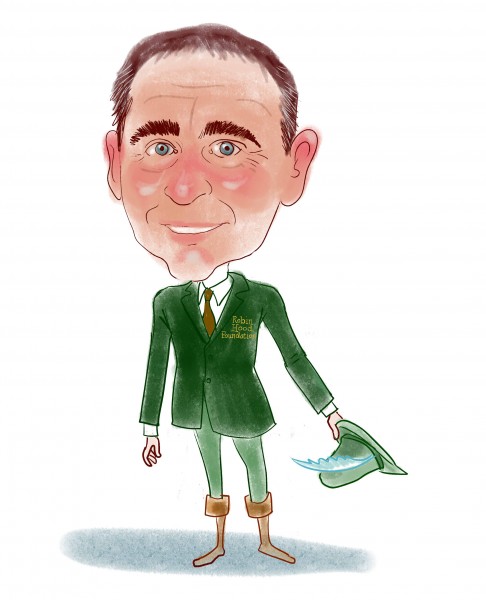 His investment style is similar to other Tiger cubs who are long/short equity investors with a long bias. We don’t know John Griffin’s returns in 2010, but 43 stocks that are in his 13F portfolio at the end of 2009 returned 14.6%, underperforming S&P 500’s 15.1% 2010 return. Considering he isn’t usually 100% long, Blue Ridge probably had a mediocre year.

During the fourth quarter John Griffin added 9 stocks to his portfolio. Here is how they performed:

John Griffin also added to some of his positions which performed unbelievably. Netflix (NFLX), Valeant Pharmaceuticals (VRX), and Ivanhoe Energy (IVAN) returned at least 28% each since the end of 2010. It seems John Griffin is getting his groove back in 2011. Here are his top 40 stock holdings:

These 40 stocks account for 96% of Blue Ridge Capital’s portfolio. Their weighted average return since the end of December is 6.4%, underperforming SPY’s 7% return. It seems John Griffin’s long term holdings that are unchanged or reduced caused his returns to lag the market. He has such a diverse portfolio that it isn’t surprising that his return isn’t much different from the market’s. His best performing stock was VRX, which is also in Andreas Halvorsen’s portfolio. He doesn’t have any Citigroup, Bank of America, and Wells Fargo shares, but he has JP Morgan (JPM) and Blackrock (BLK) in his portfolio. Bill Miller, Lee Ainslie, Joseph DiMenna, and Stephen Mandel have JP Morgan in their portfolios. Lee Ainslie’s Maverick, John Burbank’s Passport Capital, and Andreas Halvorsen’s Viking Global are other high profile Blackrock investors.