Ophthotech Corp (NASDAQ:OPHT) is a $1.0 billion market cap biopharmaceutical company engaged in the development of therapeutics to treat eye diseases. In February the company conducted a public offering, during which it sold around 2.63 million common shares at a price of $31.50 apiece. For the last year, Ophthotech reported EPS of -$6.34 per share, a slight improvement from -$14.89 in 2012. For the current year, the company is expected to report a net loss of -$3.51 per share.

During the fourth quarter of 2013, Peter Kolchinsky‘s Ra Capital Management also added Ophthotech Corp (NASDAQ:OPHT) to its equity portfolio, disclosing a stake with around 1.6 million shares. Jeremy Green‘s Redmile Group also initiated a stake, which, at the end of 2013, contained some 316,500 shares.

Insiders, on the other hand, have been reducing their holdings of Ophthotech Corp (NASDAQ:OPHT) shares. The president of the company, Chandrakant Samir Patel sold around 16,900 shares at the beginning of the month, reducing his exposure to some 117,800 shares. Bruce Peacock, CFO and CBO of the company, also sold some 6,200 shares, closing his stake in the company.

JHL Capital held a diversified equity portfolio worth over $1.1 billion at the end of 2013. The largest holding is represented by The New York Times Company (NYSE:NYT), in which the fund held almost 11.18 million shares, reportedly worth $117.35 million. In Howard Hughes Corp (NYSE:HHC), the fund held 750,500 shares, valued at $90.14 million. 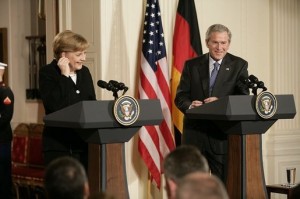 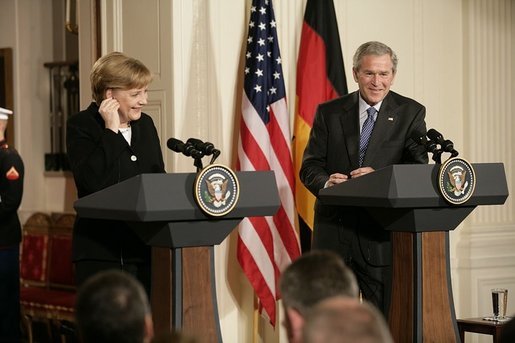 Kenneth Squire’s 13D Management Is Betting on These Stocks