Is Whole Foods Market, Inc. (WFM) Worth A Short?

The highly popular organic foods company, Whole Foods Market, Inc. (NASDAQ:WFM), tumbled nearly 10% after posting quarterly results earlier this month. A slowdown in its business, coupled with rising costs, spurred speculation that the high-end grocery market might be worth shorting. So what are investors to do? Go long, do nothing, or go short?

Whole Foods’ last quarterly EPS came in at $0.78, up 20% from the same quarter last year. The frightening part for investors was management’s poor guidance for 2013. Whole Foods now expects to see full-year 2013 EPS of $2.83 to $2.87, compared to previous analysts’ expectations of $2.90. The lowered guidance comes as a result of margin compression, which the company expects to see for the rest of the year.

Part of this compression is related to aggressive store openings. Whole Foods opened 25 stores in 2012, with plans to accelerate the pace of openings over the next few years, including opening 32 in 2013. Notable other expansion opportunities include the possibility of entering Canada and the U.K. So, for now, it appears this expected rise in costs will be for future growth.

Kroger has managed to defend its market share from small competitors that have entered the market over the years. This is due in part to consumers that have traded down to cheaper brands from the higher priced organic foods. However, investors are not overly excited by Kroger, in part due to changing consumer preferences, but also given the grocer’s high debt-to-capital ratio. The debt-to-capital ratio for the end of the third quarter was 70%.

Safeway has also seen serious pressure from larger operators like Kroger, not to mention from new entrants into the market. The grocer saw EPS decline by an average of 4.5% over the last five years.

SuperValu, yet another struggling grocer, has caught a break. The grocer has seen stock price strength of late thanks to the proposed sale of part of its retail segment stores, which should help the company refocus on sales growth at its key chain, Save-A-Lot, while stabilizing its distribution business (read more about the new SuperValu).

Operating margins for SuperValu’s retail segment (the part it hopes to shed) are only 0.6%, but Save-A-Lot is at 3.2%, and the independent business segment at 2.6%. The new Supervalu will have a greater weighting toward higher-margin businesses. (See whether SuperValu is worth investing in).

The Fresh Market (see hedge funds owning the grocer) operates in the southeast, mid-west, and mid-atlantic U.S. Wall Street expects this particular organic foods company to grow EPS at nearly 23% annually for the next five years, versus the 18.5% for Whole Foods. As far as how valuation stacks up, both the organic foods company trades at the very high end of the industry, on both a P/E and P/CF basis:

Part of the reason these companies trade at such premium valuations is their outsized expected growth rates:

Both of the organic foods companies, Whole Foods and Fresh Market, have impressive expected growth, and I think that shorting Whole Foods is unwise (see why you shouldn’t be worried about Whole Foods). Last quarter, the company generated some $300 million in cash flow from operations and incurred CapEx of only $155 million, resulting in free cash flow of $145 million.

How Wall Street Is Like a “Cancer”: Whole Foods Market, Inc. (WFM...

Thursday’s Post-Earnings Movers: Is it Time to Buy? – Safeway Inc. (...

Wal-Mart Stores, Inc. (WMT): Where Are All the Customers? Good Question. 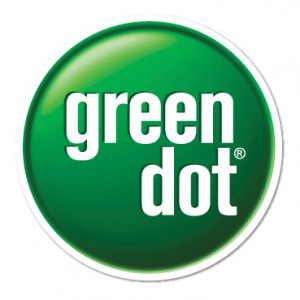 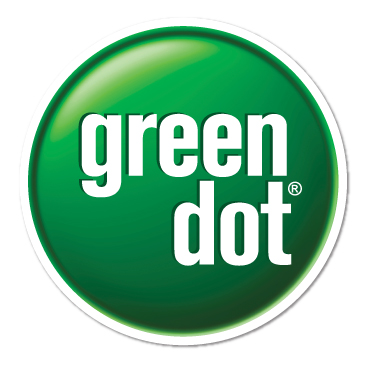