Is Tumblr a Good Purchase for Yahoo! Inc. (YHOO)?

In the late 90s, Yahoo! Inc. (NASDAQ:YHOO) seemed to dominate the cyberworld as the search engine of choice for masses of new web surfers. As with many companies, Yahoo! Inc. (NASDAQ:YHOO) suffered from the dot-com bubble, tumbling from $118 a share in early 2000 to $4.05 a share in September 2001. Once Google Inc (NASDAQ:GOOG) came into the picture, Yahoo!’s place in the market seemed uncertain, remaining that way to this day.

After numerous staff changes, Yahoo! Inc. (NASDAQ:YHOO) has joined tech companies Google Inc (NASDAQ:GOOG) and Facebook Inc (NASDAQ:FB) in purchasing small start-up techs in an effort to reach a larger audience. First, CEO Marissa Mayer announced Yahoo! was purchasing Snip.It, a social media site that allows users to collect a variety of online information in one place. Then came the big announcement that Yahoo! Inc. (NASDAQ:YHOO) would acquire blogging site Tumblr in a deal worth more than a billion dollars. 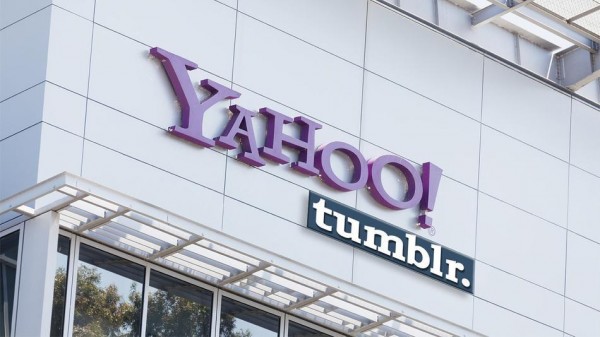 Tumblr has traditionally avoided bombarding users with ads, and while Mayer promised the site’s youthful user base that things would remain primarily the same, Mayer added that Tumblr CEO David Karp believes the site has grown to the point where increased ads make sense.

For investors, the move isn’t surprising. Despite Yahoo! Inc. (NASDAQ:YHOO)’s 36% increase in earnings in the first quarter of 2013, the company’s ad revenue was down, due in part to the company’s failure to draw in the increasing number of mobile users. The purchase of Tumblr will allow Yahoo! to reach Tumblr’s user base of teens and young adults, who often access the site using its popular mobile app.

Google’s 2006 purchase of YouTube turned out to be a wise move, considering the video-sharing site recently announced it has grown to a billion visitors per month. Google’s recent growth in quarterly earnings to $9.99 billion is largely attributed to its success in advertising, and YouTube is more ad-heavy than ever, often requiring users to wait through a short ad before watching a video.

With Facebook Inc (NASDAQ:FB), acquisitions have become a regular part of the business. The company now owns Instagram, a social media photo-sharing site that now has more than 100 million active users. Instagram’s user base also skews young, with teens flocking to the site to interact with each other and keep up with the many celebrities that post there. With Facebook, however, results have been less-than-stellar as the company’s investors have been consistently disappointed with the social media giant’s stock market performance since it went public in 2012.

It’s likely no coincidence Yahoo!’s CEO compared the acquisition of Tumblr to Facebook’s and Google’s acquisitions. All three companies chose a successful but small site that appealed to youthful mobile users. YouTube was still only a year old when Google purchased it, after all, and Instagram hadn’t yet caught on with the masses at the time of Facebook’s purchase.

Is Yahoo! Inc. (YHOO) Going to Burn These Hedge Funds?