Is Tecnoglass Inc. (TGLS) Going to Burn These Hedge Funds?

Out of thousands of stocks that are currently traded on the market, it is difficult to identify those that will really generate strong returns. Hedge funds and institutional investors spend millions of dollars on analysts with MBAs and PhDs, who are industry experts and well connected to other industry and media insiders on top of that. Individual investors can piggyback the hedge funds employing these talents and can benefit from their vast resources and knowledge in that way. We analyze quarterly 13F filings of nearly 750 hedge funds and, by looking at the smart money sentiment that surrounds a stock, we can determine whether it has the potential to beat the market over the long-term. Therefore, let’s take a closer look at what smart money thinks about Tecnoglass Inc. (NASDAQ:TGLS).

Tecnoglass Inc. (NASDAQ:TGLS) shareholders have witnessed a decrease in hedge fund interest of late. TGLS was in 5 hedge funds’ portfolios at the end of June. There were 7 hedge funds in our database with TGLS holdings at the end of the previous quarter. Our calculations also showed that TGLS isn’t among the 30 most popular stocks among hedge funds (see the video below).

In addition to following the biggest hedge funds for investment ideas, we also share stock pitches from conferences, investor letters and other sources  like this one where the fund manager is talking about two under the radar 1000% return potential stocks: first one in internet infrastructure and the second in the heart of advertising market. We use hedge fund buy/sell signals to determine whether to conduct in-depth analysis of these stock ideas which take days. Let’s take a gander at the key hedge fund action surrounding Tecnoglass Inc. (NASDAQ:TGLS).

How have hedgies been trading Tecnoglass Inc. (NASDAQ:TGLS)?

At Q2’s end, a total of 5 of the hedge funds tracked by Insider Monkey held long positions in this stock, a change of -29% from the previous quarter. The graph below displays the number of hedge funds with bullish position in TGLS over the last 16 quarters. With the smart money’s capital changing hands, there exists a few key hedge fund managers who were increasing their stakes significantly (or already accumulated large positions). 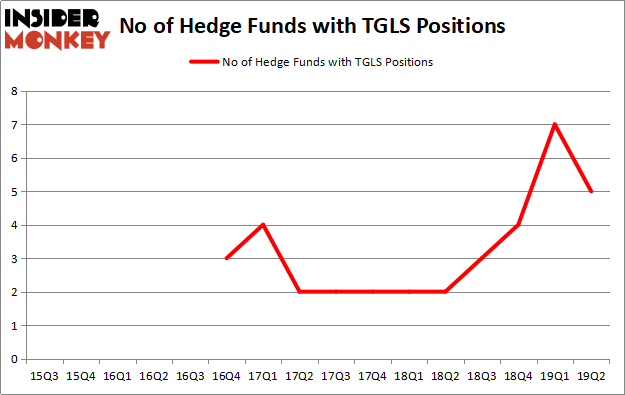 Because Tecnoglass Inc. (NASDAQ:TGLS) has witnessed bearish sentiment from the entirety of the hedge funds we track, it’s easy to see that there were a few hedgies that elected to cut their positions entirely last quarter. Intriguingly, Keith M. Rosenbloom’s Cruiser Capital Advisors dumped the biggest stake of the 750 funds followed by Insider Monkey, worth close to $1.6 million in stock, and Anand Parekh’s Alyeska Investment Group was right behind this move, as the fund cut about $1.1 million worth. These bearish behaviors are interesting, as total hedge fund interest was cut by 2 funds last quarter.

As you can see these stocks had an average of 10.25 hedge funds with bullish positions and the average amount invested in these stocks was $27 million. That figure was $10 million in TGLS’s case. The Cato Corporation (NYSE:CATO) is the most popular stock in this table. On the other hand MOGU Inc. (NYSE:MOGU) is the least popular one with only 3 bullish hedge fund positions. Tecnoglass Inc. (NASDAQ:TGLS) is not the least popular stock in this group but hedge fund interest is still below average. Our calculations showed that top 20 most popular stocks among hedge funds returned 24.4% in 2019 through September 30th and outperformed the S&P 500 ETF (SPY) by 4 percentage points. A small number of hedge funds were also right about betting on TGLS as the stock returned 27.8% during the same time frame and outperformed the market by an even larger margin. 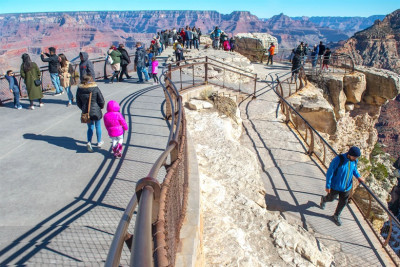 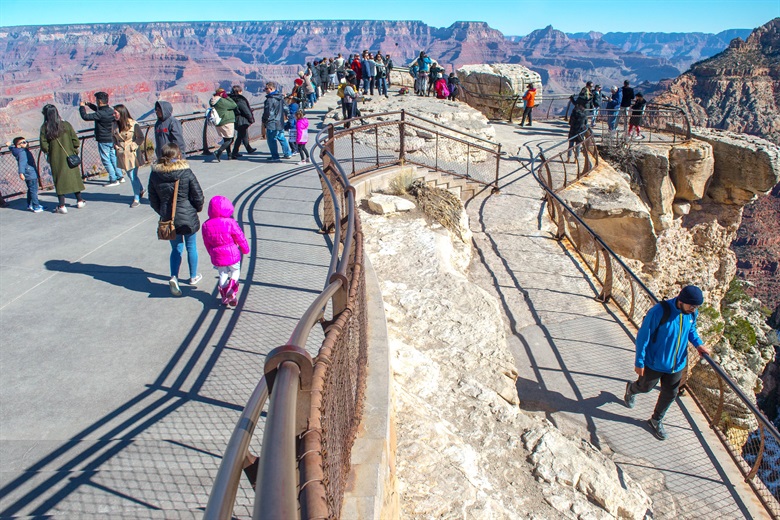 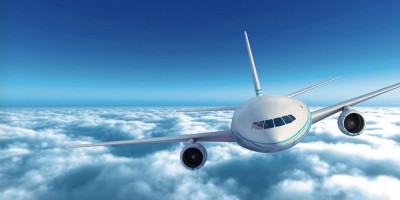