Is Spectrum Pharmaceuticals, Inc. (SPPI) A Good Stock To Buy?

It was a rough third quarter for many hedge funds, which were naturally unable to overcome the big dip in the broad market, as the S&P 500 fell by about 7% during the quarter. The Russell 2000, composed of smaller companies, performed even worse, trailing the S&P by about 14 percentage points between June 25 and October 30, as investors fled less-known quantities for safe havens. This was the case with hedge funds, who we heard were pulling money from the market amid the volatility, which included money from small-cap stocks, which they invest in at a higher rate than other investors. This action contributed to the greater decline in these stocks during the tumultuous period. We will study how this market volatility affected their sentiment towards Spectrum Pharmaceuticals, Inc. (NASDAQ:SPPI) during the quarter below. 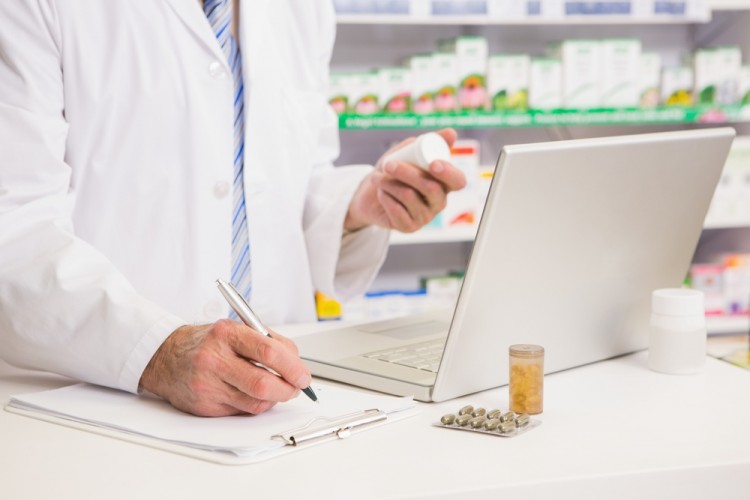 Spectrum Pharmaceuticals, Inc. investors should pay attention to an increase in hedge fund sentiment in recent months. At the end of this article we will also compare SPPI to other stocks including Entercom Communications Corp. (NYSE:ETM), TICC Capital Corp. (NASDAQ:TICC), and Stonegate Bank (NASDAQ:SGBK) to get a better sense of its popularity.

According to most investors, hedge funds are viewed as worthless, outdated investment tools of yesteryear. While there are over 8000 funds trading today, Hedge fund experts at Insider Monkey choose to focus on the moguls of this club, around 700 funds. These hedge fund managers preside over most of the smart money’s total capital, and by observing their finest investments, Insider Monkey has uncovered a number of investment strategies that have historically defeated Mr. Market. Insider Monkey’s small-cap hedge fund strategy beat the S&P 500 index by 12 percentage points a year for a decade in their back tests.

What have hedge funds been doing with Spectrum Pharmaceuticals, Inc. (NASDAQ:SPPI)?

Heading into Q4, a total of 16 of the hedge funds tracked by Insider Monkey were bullish on this stock, a change of 23% from the second quarter. With the smart money’s positions undergoing their usual ebb and flow, there exists a select group of notable hedge fund managers who were increasing their stakes meaningfully.

Kevin Kotler’s Broadfin Capital had the most valuable position in Spectrum Pharmaceuticals, Inc. (NASDAQ:SPPI), worth close to $15.1 million, accounting for 0.8% of its total 13F portfolio. Coming in second is Renaissance Technologies, founded by Jim Simons, which held a $10.6 million position; the fund has less than 0.1%% of its 13F portfolio invested in the stock. Remaining hedge funds that are bullish consist of Kurt von Emster’s venBio Select Advisor, Israel Englander’s Millennium Management and D E Shaw.

As one would reasonably expect, key hedge funds have been driving this bullishness. venBio Select Advisor, managed by Kurt von Emster, initiated the most outsized position in Spectrum Pharmaceuticals, Inc. (NASDAQ:SPPI). venBio Select Advisor had $7.9 million invested in the company at the end of the quarter. Peter Rathjens, Bruce Clarke and John Campbell’s Arrowstreet Capital also made a $1.4 million investment in the stock during the quarter. The following funds were also among the new SPPI investors: Chao Ku’s Nine Chapters Capital Management, Glenn Russell Dubin’s Highbridge Capital Management, and Ken Griffin’s Citadel Investment Group.

As you can see these stocks had an average of 8.5 hedge funds with bullish positions and the average amount invested in these stocks was $20 million. Entercom Communications Corp. (NYSE:ETM) is the most popular stock in this table. On the other hand Noodles & Co (NASDAQ:NDLS) is the least popular one with only 7 bullish hedge fund positions. Compared to these stocks Spectrum Pharmaceuticals, Inc. (NASDAQ:SPPI) is more popular among hedge funds. Considering that hedge funds are fond of this stock, it may be a good idea to analyze it in detail and potentially include it in your portfolio.

Is SPPI A Good Stock To Buy?NASDAQ:SPPIYahoo Finance