Steven Boyd‘s Armistice Capital has further increased its activist stake in Spectrum Pharmaceuticals, Inc. (NASDAQ:SPPI) to 4.24 million shares from 3.60 million shares that it reported in a filing on May 12, which itself was an increase from the 2.70 million shares it reported ownership of in its latest 13F filing. The fund’s current holding the $435.80 million healthcare company represents 6.6% of its outstanding common stock. Along with the latest transactions, Armistice also sent a letter to the company’s board on June 2, its second such letter in the past month. 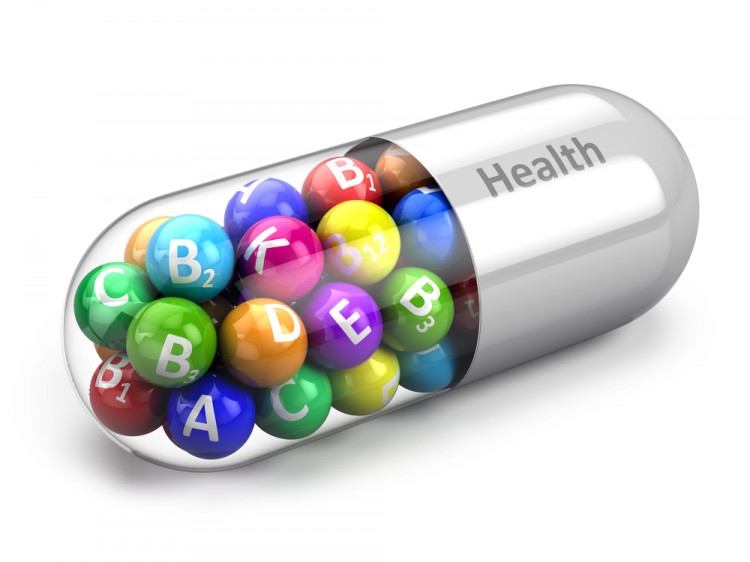 Boyd launched his New York-based fund in July 2012 and was named one of the best new hedge funds in 2013 at Americas Awards owing to its 48% returns in its first year. The long/short equity fund targets small companies that usually escape the attention of most analysts and investors. The market value of Armistice’s public equity portfolio stood at $225.63 million at the end of the first quarter, up from $208.09 million at the end of 2014. The healthcare and technology sectors are the largest components of the fund’s holdings.

As part of his first activist campaign, Boyd sent a letter to Spectrum Pharmaceuticals, Inc. (NASDAQ:SPPI)’s CEO Rajesh Shrotriya on May 11, one day before its 5.4% activist position was revealed in a filing. The fund’s first letter drew attention to the blatant mismanagement and failed promises that Shrotriya has been making to shareholders for three years. The icing on the cake was when, after losing a battle in court which opened Spectrum Pharmaceuticals, Inc. (NASDAQ:SPPI)’s most prominent drug, Fusilev, to generic competition, the company handed out $2 million in bonuses and salary increments to its top four executives. This came from a company whose stock has slumped by 50% over the last three years, while Shrotriya’s own compensation for the period stands at more than $20 million. Moreover, the top executive had assured the shareholders time and again that Fusilev was protected by patents until 2022.

Bonus Biotech Stock Pick: You can also find a detailed bonus biotech stock pick that we expect to return more than 50% within 12 months.
We may use your email to send marketing emails about our services. Click here to read our privacy policy.
Related Insider Monkey Articles
Ocean Rig UDW Dilutes Outside Investors — But Not Its CEO