Is Sasol Limited (ADR) (SSL) Worthy of Your Portfolio?

Like everyone else, successful investors make mistakes. Some of their top consensus picks, such as Valeant and SunEdison, have not done well during the last 12 months due to various reasons. Nevertheless, the data show successful investors’ consensus picks have done well on average. The top 30 mid-cap stocks (market caps between $1 billion and $10 billion) among hedge funds delivered an average return of 18% during the last four quarters. S&P 500 Index returned only 7.6% during the same period and less than 49% of its constituents managed to beat this return. Because their consensus picks have done well, we pay attention to what successful funds and billionaire investors think before doing extensive research on a stock. In this article, we take a closer look at Sasol Limited (ADR) (NYSE:SSL) from the perspective of those successful funds.

Is Sasol Limited (ADR) (NYSE:SSL) an exceptional investment today? Hedge funds seem to be taking a bearish view. The number of bullish hedge fund positions reported by funds from our database dropped by two during the third quarter. The level and the change in hedge fund popularity aren’t the only variables you need to analyze to decipher hedge funds’ perspectives. A stock may witness a boost in popularity but it may still be less popular than similarly priced stocks. That’s why at the end of this article we will examine companies such as Molson Coors Brewing Company (NYSE:TAP), POSCO (ADR) (NYSE:PKX), and HCP, Inc. (NYSE:HCP) to gather more data points.

What does the smart money think about Sasol Limited (ADR) (NYSE:SSL)?

Heading into the fourth quarter of 2016, nine of the hedge funds tracked by Insider Monkey were bullish on this stock, down by 18% from the previous quarter. Below, you can check out the change in hedge fund sentiment towards SSL over the last five quarters. So, let’s examine which hedge funds were among the top holders of the stock and which hedge funds were making big moves. 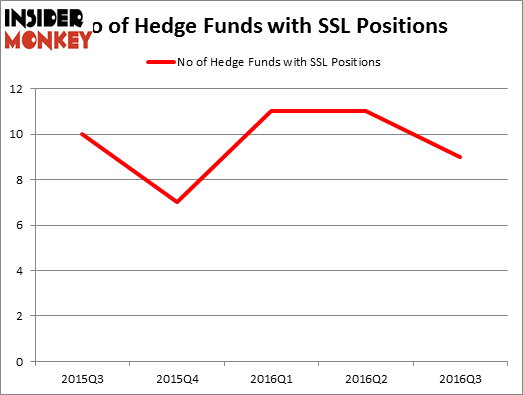 According to publicly available hedge fund and institutional investor holdings data compiled by Insider Monkey, Renaissance Technologies which is one of the largest hedge funds in the world, has the number one position in Sasol Limited (ADR) (NYSE:SSL), worth close to $14.6 million. Coming in second is William B. Gray’s Orbis Investment Management holding a $6.1 million position. Other hedge funds and institutional investors that are bullish include Israel Englander’s Millennium Management, David Costen Haley’s HBK Investments, and Cliff Asness’ AQR Capital Management. We should note that Orbis Investment Management is among our list of the 100 best performing hedge funds which is based on the performance of their 13F long positions in non-microcap stocks. 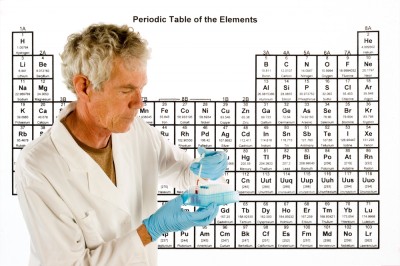 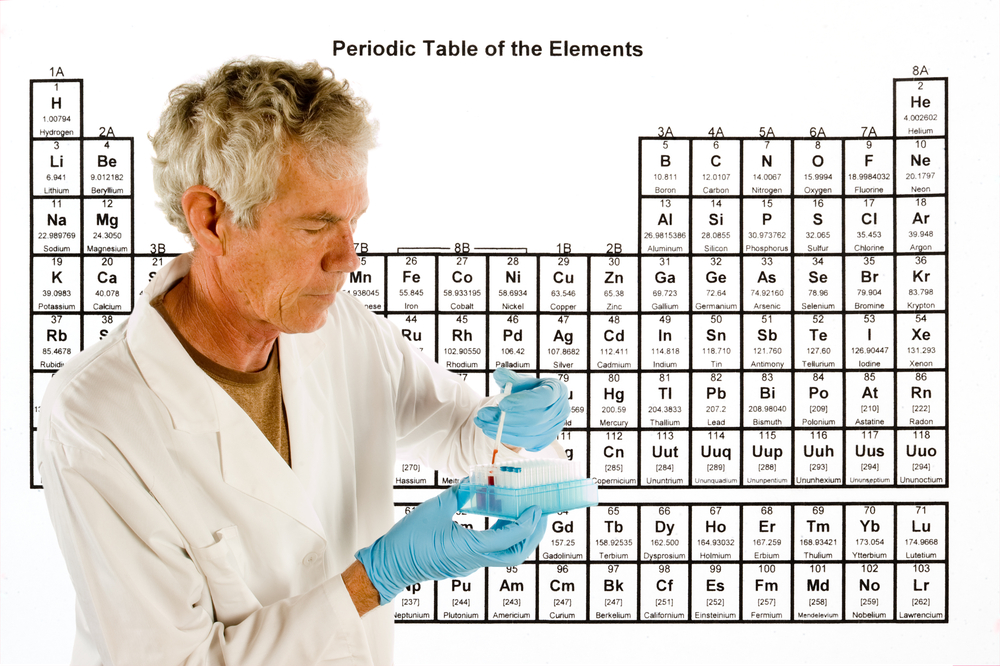 3 Basic Materials Stocks Yielding Over 4% That Could Give You a Boost
Monthly Newsletter Strategy
Download a free copy of our newsletter and see the details inside!
Hedge Fund Resource Center
Billionaire Hedge Funds