Published on November 9, 2012 at 5:34 pm by Marshall Hargrave in Stock Analysis

Facebook Inc (NASDAQ:FB) was up as much as 25% during the week following its 3Q earnings release, but concerns over valuation and growth has pushed the stock back down below $20 per share. The EPS announcement did show a 32% increase in revenues, but earnings merely met consensus at EPS of $0.12. As mentioned over and over, there are many concerns over Facebook’s execution of mobile monetization. We have the same concerns, but Facebook did see mobile monthly active users up 61% year over year for the end of September.

LinkedIn Corporation (NYSE:LNKD) is the social networking site that recently posted EPS of $0.22, beating $0.11 estimates by 100%. The social network also provided 4Q outlook that remained in line with estimates and raised 2013 guidance, but the social network is down almost 15% over the past month, where we believe its valuation is scaring investors.

Facebook does not have the same luxuries as LinkedIn, where Facebook Inc (NASDAQ:FB) has a strong user base, but ensuring those users increase the ads they click is key. LinkedIn is worried about attracting users, and then attracting hiring companies. The money spent by companies to find talent drives LinkedIn’s top line. Assuming the users continue to use the site, the idea is that recruiters and companies will continue to pay for the ease of finding and recruiting talent.

Although LinkedIn lacks a key partner that is deeply rooted into its platform, such as Zynga Inc (NASDAQ:ZNGA) is with Facebook, we see vast potential for other professional services and networks to team up with the company. We see other career services that can choose to partner with LinkedIn, such as Monster or Career Builder, to do so on a much less integrated way than Zynga and Facebook.

Zynga is very closely tied to Facebook and hinges on the number of users the social network has. After being punished by investors of late, the social gaming company is looking to restructure and generate more standalone revenues. 3Q results remained strained with EBITDA of $16 million missing consensus estimates of $22 million and bookings off by more than 5%. The one potential growth driver for Zynga is breaking into the online gambling market, estimated to be worth at least $1.5 billion. In its recent earnings announcement, the company announced a partnership with a UK firm to begin working on this initiative; the social gamer is also gaining the confidence of insiders.

Google Inc (NASDAQ:GOOG) and Microsoft Corporation (NASDAQ:MSFT) also have versions of their own social networks—Google with Google+ and Microsoft with So.cl. These companies do not have the same vested interest in social network advertising as Facebook or LinkedIn, given they have other services that drive their top line, but Google believes in the necessity to pivot and diversify beyond search advertising revenues. Google is trying desperately to tap into social network and social media ad revenues, which are expected to be up 33% in 2013. Meanwhile Microsoft’s social network has decided to not go head-to-head with Facebook Inc (NASDAQ:FB), allowing users to actually log in using their Facebook credentials; the site is currently not generating any revenue.

In comparing the more specific aspects of Facebook and LinkedIn’s social networks, it is a bit easier to see how LinkedIn is beating Facebook. LinkedIn generates nearly $1.30 for every hour users spend on the site, compared to Facebook’s $0.06 per user hour. Facebook expects solid EPS growth at a 28% CAGR over the next half-decade, but this comes in weak compared to LinkedIn. New estimates put LinkedIn’s EPS CAGR over the next five years at 70%.

Our biggest fear is whether or not LinkedIn can manage to meet the sustained high growth targets that will be required in order to meet investors’ expectations. One bright spot is the opportunity for margin expansion, as the social network has recently been sacrificing margins for market share. We still like LinkedIn over Facebook and see the growth opportunities much more robust in the professional social networking company, compared to big tech companies like Google and Microsoft. The two companies do trade at much more reasonable P/E ratios, Google at 21x and Microsoft at 16x, but their growth rates pale in comparison to LinkedIn. Google is expected to grow EPS at a 13% 5-year CAGR, while Microsoft is forecast for 9% growth. 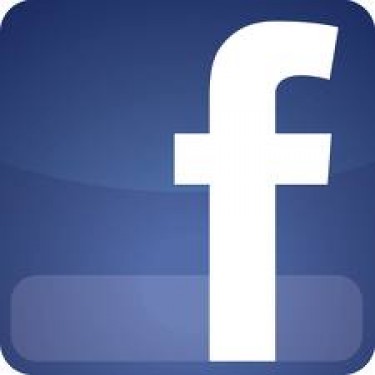 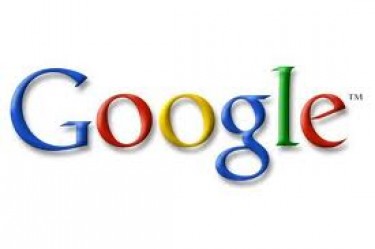 Is Now a Good Time to Invest in Baidu?