Is General Electric Company (GE) a Good Stock to Buy?

We at Insider Monkey have gone over 700 13F filings that hedge funds and prominent investors are required to file by the SEC. The 13F filings show the funds’ and investors’ portfolio positions as of September 30. In this article we will look at what those investors think about General Electric Company (NYSE:GE).

So, is General Electric Company (NYSE:GE) a buy, sell, or hold? Money managers are reducing their bets on the stock, as the number of long hedge fund bets fell by two lately. In this way, at the end of September, 55 funds tracked by Insider Monkey held shares of GE. At the end of this article we will also compare GE to other stocks including AT&T Inc. (NYSE:T), Wells Fargo & Co (NYSE:WFC), and China Mobile Ltd. (ADR) (NYSE:CHL) to get a better sense of its popularity. 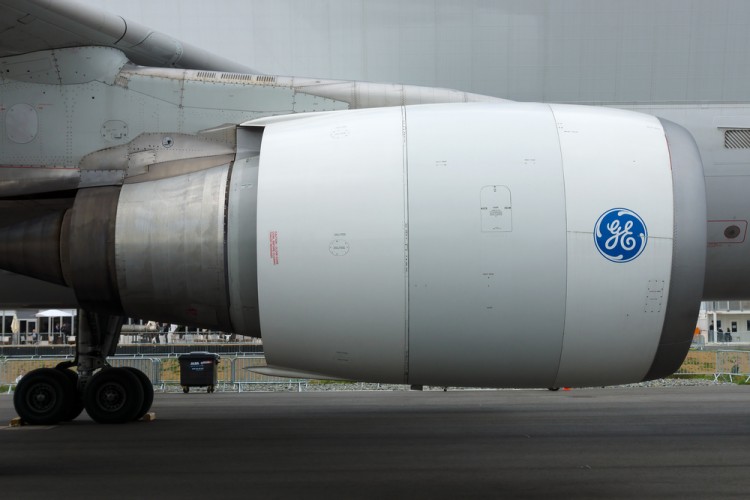 What does the smart money think about General Electric Company (NYSE:GE)?

The number of funds tracked by Insider Monkey bullish on General Electric inched down by 4% to 55 during the third quarter. With the smart money’s capital changing hands, there exists a select group of notable hedge fund managers who were increasing their holdings significantly (or already accumulated large positions). 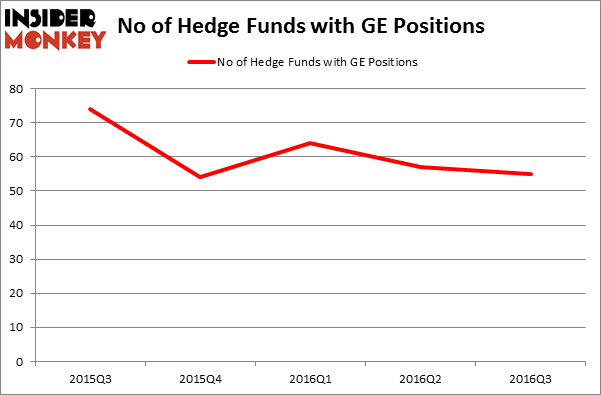 According to Insider Monkey’s hedge fund database, Trian Partners, managed by Nelson Peltz, holds the largest position in General Electric Company (NYSE:GE). Trian Partners has a $2.1511 billion position in the stock, comprising 21% of its 13F portfolio. The second largest stake is held by Fisher Asset Management, led by Ken Fisher, holding a $931.7 million position; 1.7% of its 13F portfolio is allocated to the company. Other members of the smart money that are bullish encompass Warren Buffett’s Berkshire Hathaway, Robert Rodriguez and Steven Romick’s First Pacific Advisors LLC and Phill Gross and Robert Atchinson’s Adage Capital Management.