There are many ways to pick stocks to your portfolio, but two main categories that stocks can be subdivided into are growth stocks and value stocks. Growth stocks are considered those that have the potential to outperform the market over the long run due to their future potential, while value stocks are stocks that are currently undervalued and can yield higher returns. While the value approach is often advocated as the safest way to invest in stocks and benefit from long-term returns, in the bull run since 2009, growth stocks have “mopped the floor” with value stocks, although from time to time, especially when tech stocks see a sell-off, Wall Street starts to buzz about a turnaround.

This has been particularly tough on big value investors, like David Einhorn‘s Greenlight Capital, which lost more than 10% between 2014 and the end of last year, sustaining losses of 20% in 2015. In 2017, Greenlight returned 1.7%, which was significantly below the S&P 500’s gain of 21.8%. Last month, Greenlight lost another 6.6% (its worst monthly performance since October 2008) as its long positions inched up unsignificantly, but its short bets surged. General Motors Company (NYSE:GM), which is Greenlight’s top holding, according to its third-quarter 13F, has appreciated by 3.50%. AerCap Holdings N.V. (NYSE:AER) ended the month 2.83% in the green. Brighthouse Financial Inc (NASDAQ:BHF), in which Greenlight acquired a stake after it was spun off from Metlife Inc (NYSE:MET), advanced by 9.60%.

In a note to clients, Greenlight pointed out that during the first month, its long portfolio “achieved about half the S&P 500 return,” and its short bets “went up by more than twice the index.”

One of the reasons why Greenlight’s returns have been lagging is that the fund stuck to its value investing approach and kept betting against high-growth tech stocks like Amazon.com, Inc. (NASDAQ:AMZN) and Netflix, Inc. (NASDAQ:NFLX). In its letter to investors for the fourth quarter of 2016, Greenlight said that Netflix, Inc. (NASDAQ:NFLX) deserves to be in its short basked “because its domestic market has matured; it risks an unfavorable change in net neutrality rules; and it has not demonstrated that its huge investment in original content has a positive return. […] NFLX is able to report that its U.S. streaming segment is highly profitable only by allocating a disproportionate amount of content amortization to its smaller and unprofitable international streaming segment.”

Greenlight has also been shorting Amazon since at least 2014. In the third-quarter letter for that year, the fund said Amazon.com, Inc. (NASDAQ:AMZN) is one of the stocks that will prove false the narrative that it “is growing too fast to be very profitable” that is often used to support bubble stocks.

Nevertheless, both Amazon.com, Inc. (NASDAQ:AMZN) and Netflix, Inc. (NASDAQ:NFLX) have skyrocketed as the overall investor sentiment towards these stocks remained strong.

Einhorn is convinced that his value approach will pay out. “While we certainly don’t believe value investing is dead, it is clearly out of favor at the moment. […] While it feels like we have been running face first into the wind, we don’t intend to capitulate and are sticking to our strategy of being long misunderstood value and shorting “not value.”” 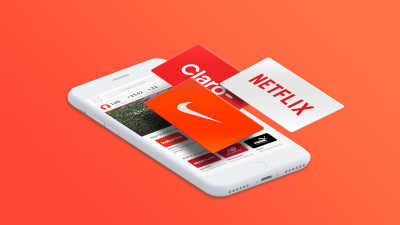 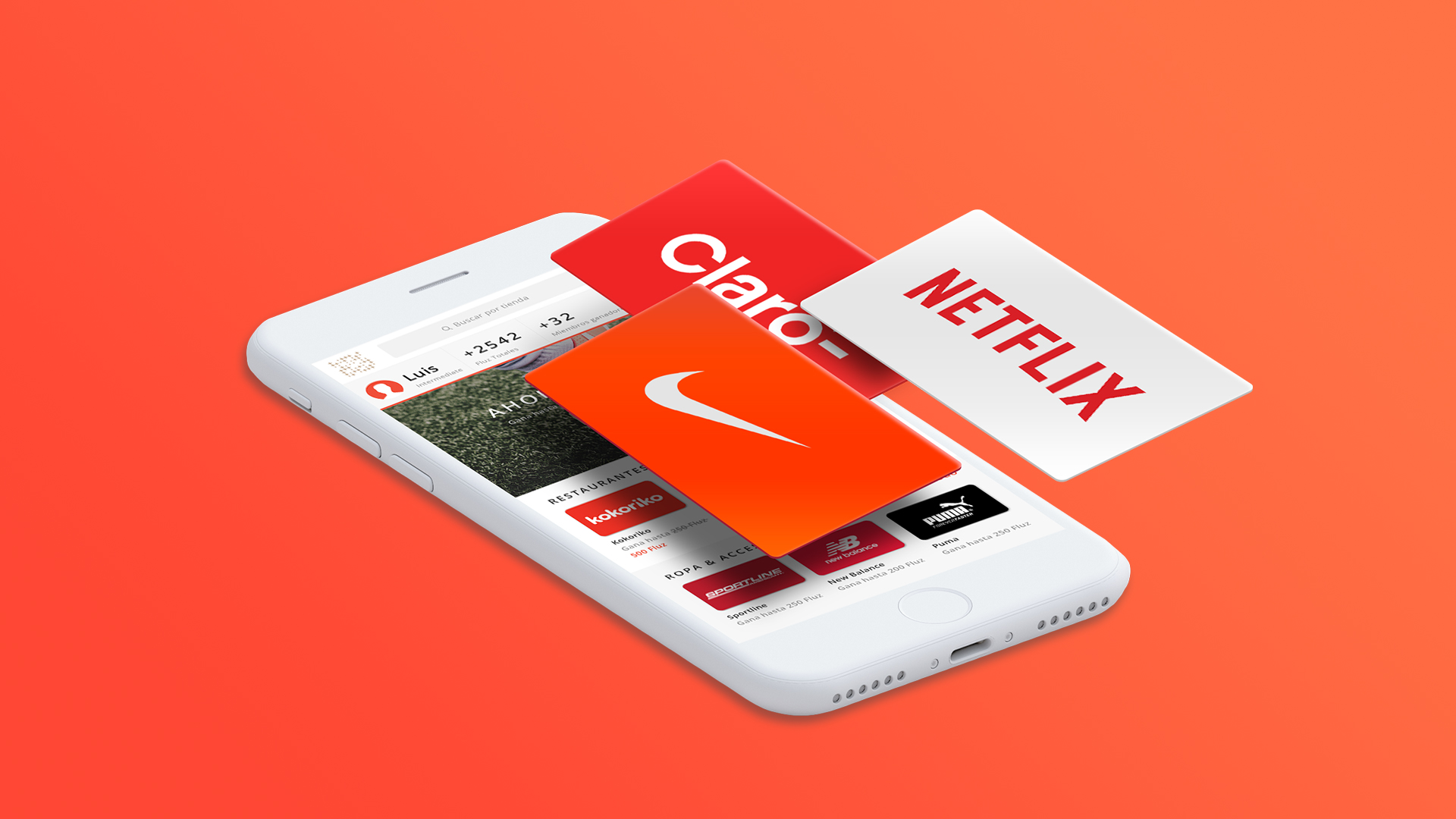 Billionaire Fund Managers Are Bullish On These Biotech Stocks