Chesapeake Energy Corporation (NYSE:CHK) shares have in recent sessions hovered around the round $5 per share range, suggesting accumulation in the area. In this article, we analyze the stock’s fundamentals and opine whether the stock is making a bottom or not.

Fundamentally speaking, Chesapeake Energy Corporation (NYSE:CHK)’s fortunes depend on the direction of two commodities, WTI and natural gas. Although WTI surged last year due in large part to OPEC cuts, the commodity has fallen below a key $50 per barrel level this year on concerns that U.S. shale production is too competitive. While OPEC has cut production and adherence to the official cuts has been rather strong, the market is pricing WTI in a way that suggests that an extension of the OPEC cut isn’t guaranteed. If shale production continues to be very robust and independents continue to maintain or even raise their ambitious capex/production numbers for this year, some OPEC nations could decide that defending price (and doing American shale drillers a favor) isn’t as important as defending market share. Likewise, if shale production continues to grow even in the high $40’s, some OPEC nations could decide to break from the ranks. If OPEC defends market share, oil prices could drop sharply. With that said, we still think that fundamentally, Saudi Arabia and OPEC will continue to defend price at least until Saudi Aramco IPOs. Due to that dynamic, in the intermediate term, the fundamentals of oil are still positive, although there will likely be a lot of volatility along the way. There is always the chance that our view is wrong.

In terms of natural gas, the price action of the commodity has been shot term bullish, but intermediate term and long term bearish. Weather and sentiment play a big role in the short term while supply and demand, production costs, and economic activity play a bigger role in the long term. Due to the potential demand growth for natural gas in the long term, we are long term bullish on the commodity, but we don’t really know what will happen in the short to intermediate terms. No one can accurately predict the weather, not even weather men.

Given the uncertain fundamentals for both oil and gas, we are hesitant to call a bottom for Chesapeake Energy Corporation (NYSE:CHK) at the five per share area. Technically speaking, many investors generally like buying around round numbers, potentially adding more support. Support does break all the time however, and Chesapeake Energy Corporation (NYSE:CHK) is one of the more volatile names in the sector.

According to our data, smart money sentiment in Chesapeake Energy Corporation (NYSE:CHK) has been relatively stable. 41 elite funds were long Chesapeake Energy Corporation (NYSE:CHK) at the end of December, unchanged from that of the previous quarter. In terms of notable activity, Andreas Halvorsen’s Viking Global intiated a new stake of 22.8 million shares, worth over $160 million. Mason Hawkins‘ Southeastern Asset Management went the other way, cutting its stake by 46% to just under 50 million shares. Energy guru Zach Schreiber‘s Point State Capital joined Hawkins in terms of paring its stake, selling 60% to 7.88 million shares at the end of 2016. 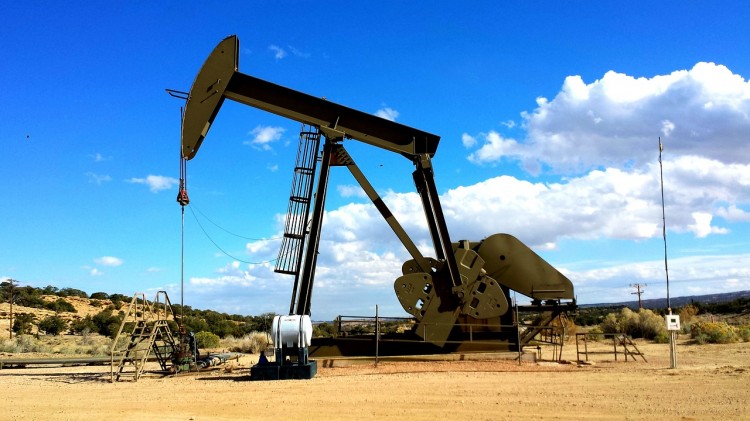 Billionaire Mason Hawkins and His Team’s Thoughts on Alphabet, Level3...