Is Bank Mutual Corporation (BKMU) A Good Stock to Buy?

Legendary investors such as Leon Cooperman and Seth Klarman earn enormous amounts of money for themselves and their investors by doing in-depth research on small-cap stocks that big brokerage houses don’t publish. Small-cap stocks, especially when they are screened well, can generate substantial outperformance versus a boring index fund. That’s why we analyze the activity of those successful funds in these small-cap stocks. In the following paragraphs, we analyze Bank Mutual Corporation (NASDAQ:BKMU) from the perspective of those successful funds.

Bank Mutual Corporation (NASDAQ:BKMU) shares didn’t see a lot of action during the third quarter. Overall, hedge fund sentiment was unchanged. The stock was in 6 hedge funds’ portfolios at the end of September, same as at the end of June. At the end of this article we will also compare BKMU to other stocks including Corenergy Infrastructure Trust Inc (NYSE:CORR), Digimarc Corp (NASDAQ:DMRC), and Protagonist Therapeutics Inc (NASDAQ:PTGX) to get a better sense of its popularity. 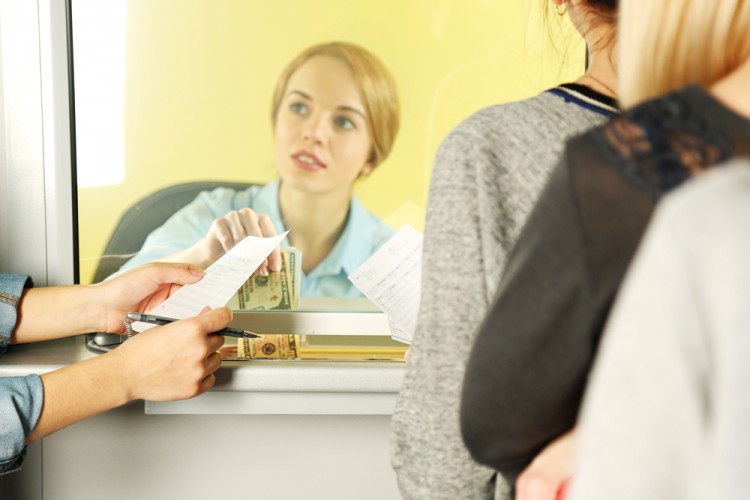 How have hedgies been trading Bank Mutual Corporation (NASDAQ:BKMU)? 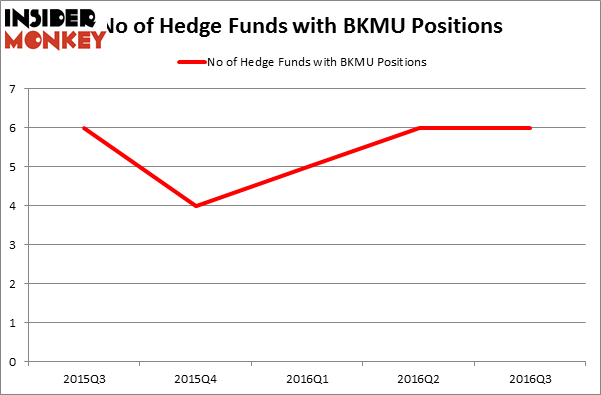 When looking at the institutional investors followed by Insider Monkey, Renaissance Technologies, one of the largest hedge funds in the world, has the biggest position in Bank Mutual Corporation (NASDAQ:BKMU), worth close to $13.3 million. The second most bullish fund manager is Israel Englander’s Millennium Management, which holds a $1.1 million position. Other peers with similar optimism include David E. Shaw’s D E Shaw, John Overdeck and David Siegel’s Two Sigma Advisors, and Ken Griffin’s Citadel Investment Group. We should note that none of these hedge funds are among our list of the 100 best performing hedge funds, which is based on the performance of their 13F long positions in non-micro-cap stocks.