RiverPark is bullish on Iqvia Holdings Inc (NYSE:IQV) in which the fund started a new position during the fourth quarter of 2017. In its Long/Short Opportunity Fund Q4 Investor Letter, RiverPark discussed its investment thesis on Iqvia Holdings Inc (IQV). Let’s take a look at the fund’s thoughts on the $21-billion market cap provider of integrated information and technology-enabled healthcare services.

IQVIA Holdings was created from the October 2016 merger of Quintiles, a premier contract research organization (CRO) to pharmaceutical and biotechnology companies, and IMS, a best-in-class information and technology service firm to the same customers. While the merger is expected to provide cost synergies across the $8.5 billion combined company, more importantly, it should enhance the revenue growth rate for its CRO division, as it integrates IMS’s data and analytical tools into its offerings. We believe that the market opportunity for pharmaceutical and biotechnology R&D is rapidly growing as the number of drug candidates in the various pipelines is at record levels, driven by a growing and aging global population, flush capital markets, active venture capital and healthcare research funding and improving global economies. This has led to a steadily improving outlook for CROs as clients are increasingly outsourcing their research and development to third parties.

The new company aims to create a “smarter” CRO that can take substantial market share in this growing industry by combining IMS’s historical data and analytical tools – IMS’ data covers 85% of the world’s prescription sales and includes information on more than 500 million patients – with Quintiles leading clinical trials service –the company is the world’s largest provider of biopharmaceutical development services. In fact, in just the few months since the merger, the company has already won business based on its next generation approach, which bodes well for accelerating revenue growth for the combined company. IQV is expected to generate mid-to-high single digit revenue growth that we believe will be combined with disciplined expense management and strong operating leverage and should lead to double-digit EPS growth. With 25% EBITDA margins and low capital intensity, the company should also generate strong growth in free cash flow, in excess of $1 billion per year, providing additional earnings leverage from capital deployment and/or share buybacks.

Although IQV shares have had a strong run since the merger, the stock pulled back after the company’s analyst day during the fourth quarter when some investors were disappointed in management’s near-term revenue guidance (which we perceived as conservative), giving us the opportunity to initiate a small position in this leading health care services company. 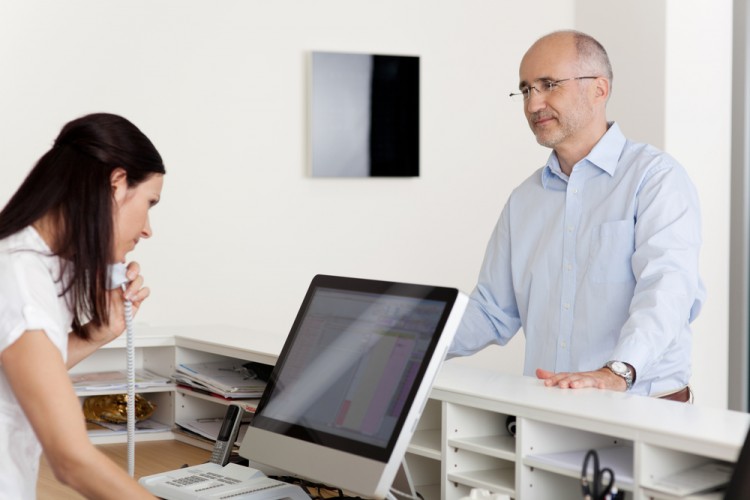 Iqvia Holdings Inc (NYSE:IQV) provides information, technology solutions and contract research services to the healthcare industry. Formed through the merger of IMS Health and Quintiles, IQVIA has approximately 55,000 employees in more than 100 countries.

Why Bill Ackman Likes Nike (NKE) and How He Plans to Turn Around His Struggling...